Sony ended its PS5 presentation with a nice surprise 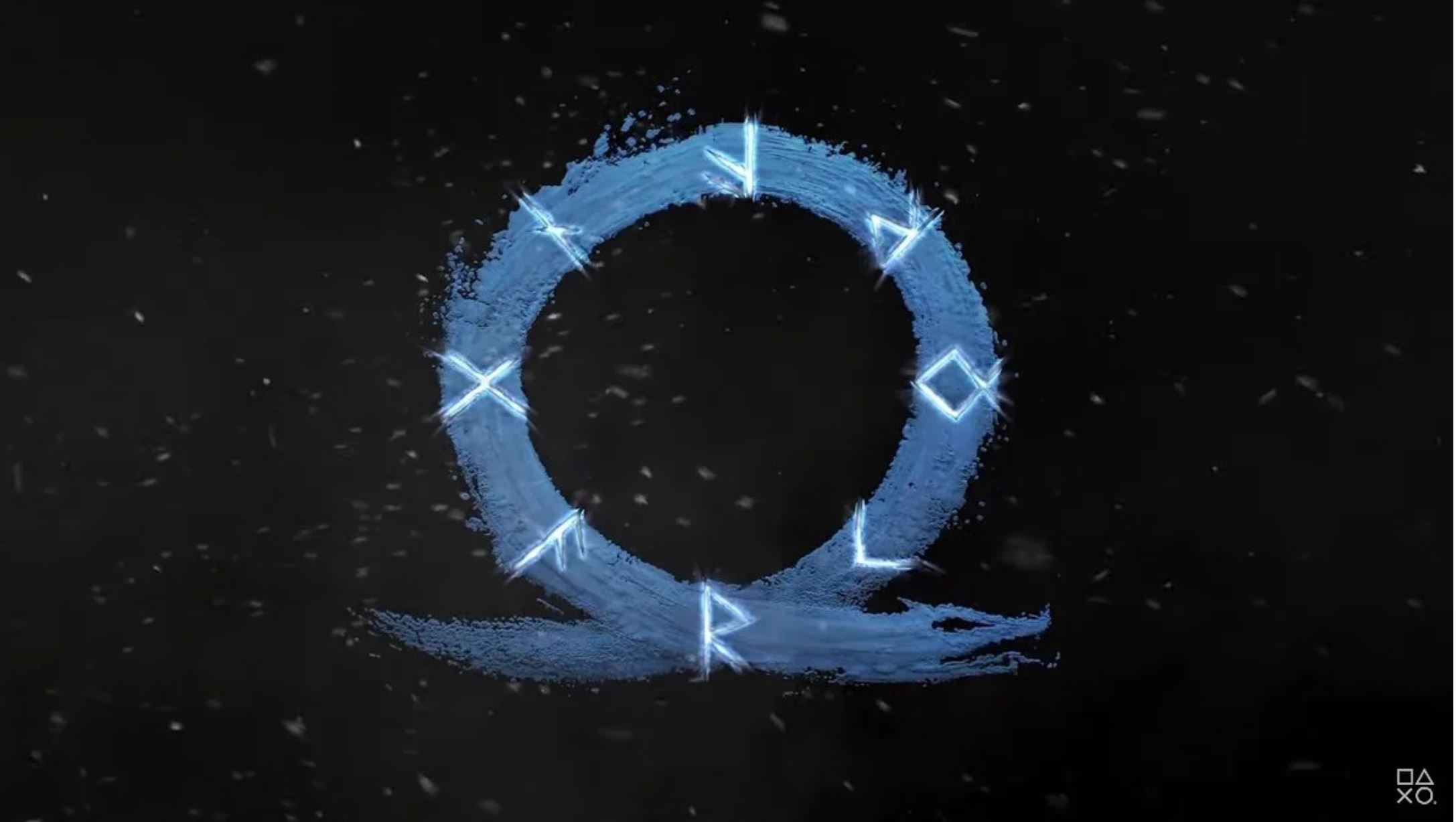 Sony didn’t showcase many new titles during its resent PlayStation 5 keynote, but the company did reveal a very quick teaser for the next untitled God of War game.

The teaser only showed the God of War logo alongside mention that “Ragnarok is coming,” referring to the end of the world in Norse mythology. Additionally, Sony confirmed that the upcoming PlayStation exclusive is launching in 2021 for the PS5.

The first God of War game launched back in 2005 for the PS2, but in 2018, PlayStation rebooted the franchise with a new God of War that placed Kratos in a Norse setting instead of his typical Greek mythos. Kratos also has a son, Atreus, in God of War on the PlayStation 4, who will presumably return in the new gqame.

With mention of Ragnarok, we know that this will also take place in Norse mythology, and might feature gods like Thor, Surtr, and, possibly Hel, Fenrir and more.