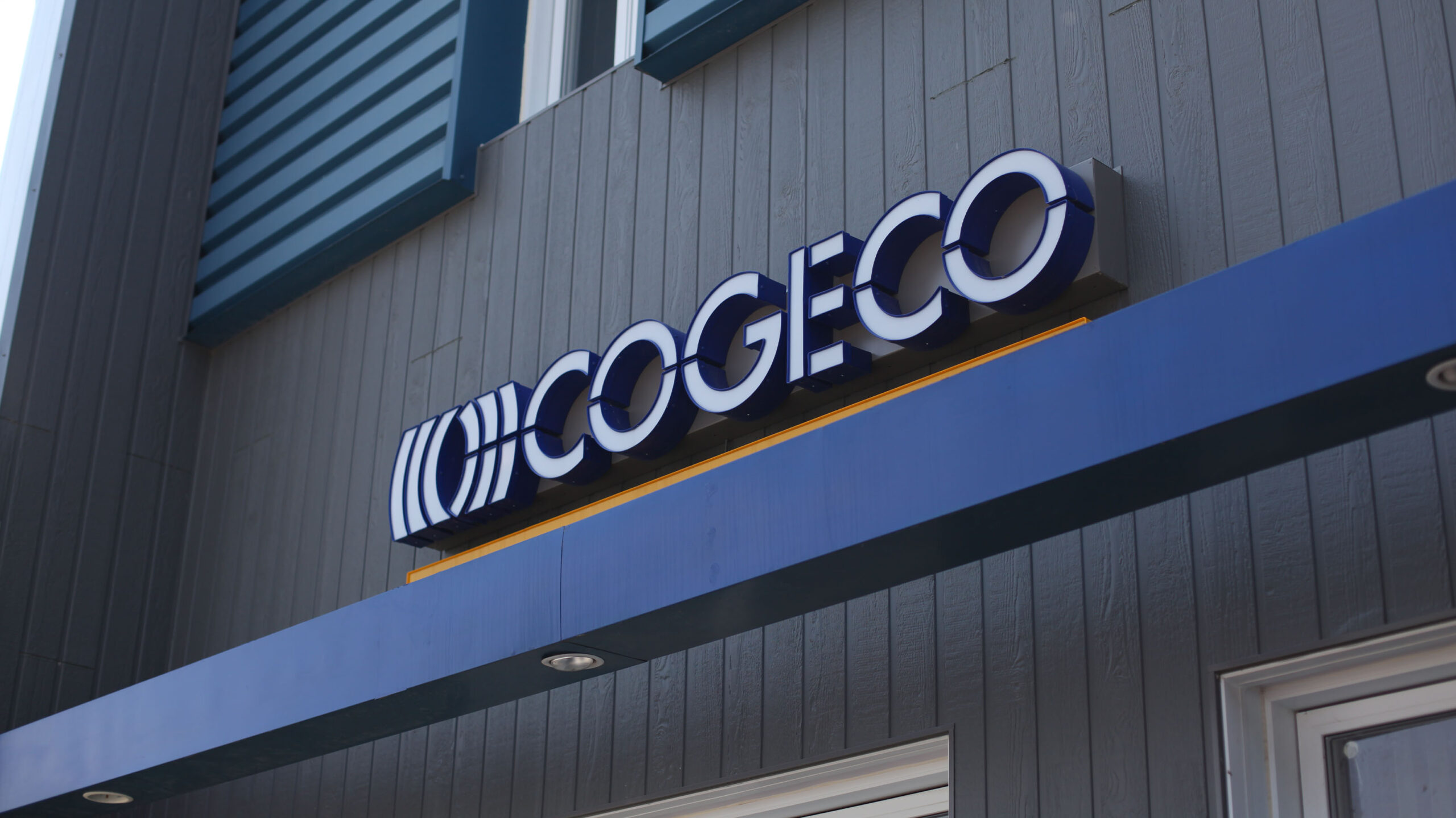 Cogeco has sent a letter to Rogers and Altice USA stating that the companies engaged in “bad faith tactics” with their acquisition proposal announcement.

The carrier shared the letter publicly in a press release, and notes that it sent it to the companies in response to a letter from Rogers saying that Cogeco rejected the offer without “undertaking any appropriate process.”

Cogeco states that Rogers and Altice made the announcement minutes before the stock market opened without any warning and didn’t mention that the Audet family, its major stakeholder, had rejected the proposal the night before.

“From the outset, you have engaged in bad faith tactics, some of which created confusion in the market,” the letter reads. “We can only surmise that this was done with a view to misleading investors and increasing the stock price in an attempt to put pressure on the family to sell.”

It Rogers’ letter, the carrier stated that Cogeco’s “boards and their independent directors failed to fulfill their most basic duties in representing the shareholders they are duty bound to represent and protect.”

Cogeco responded to this claim in its letter and says that it is “fully confident that its process in response to the proposal was proper and that it has given the matter the “due care and attention that it deserves.”

It also outlines that it will not “engage in a futile exercise aimed at diverting the attention of management and key resources from out business operations while creating friction among our stakeholders.”

The carrier says that it’s going to “focus on what matters,” which is executing its growth strategy and investing in its North American broadband and media platforms.

Rogers and Altice have acknowledged the letter and say they are still committed to pursing the transaction.

“We remain committed to pursuing this transaction and are open to engaging with shareholders and the boards in a constructive manner,” the companies said in a joint statement issued to MobileSyrup.

Update 16/09/20 5:30pm ET: The article was updated in include a statement from Rogers and Altice USA.