You can now collect Star points when you pay with cash 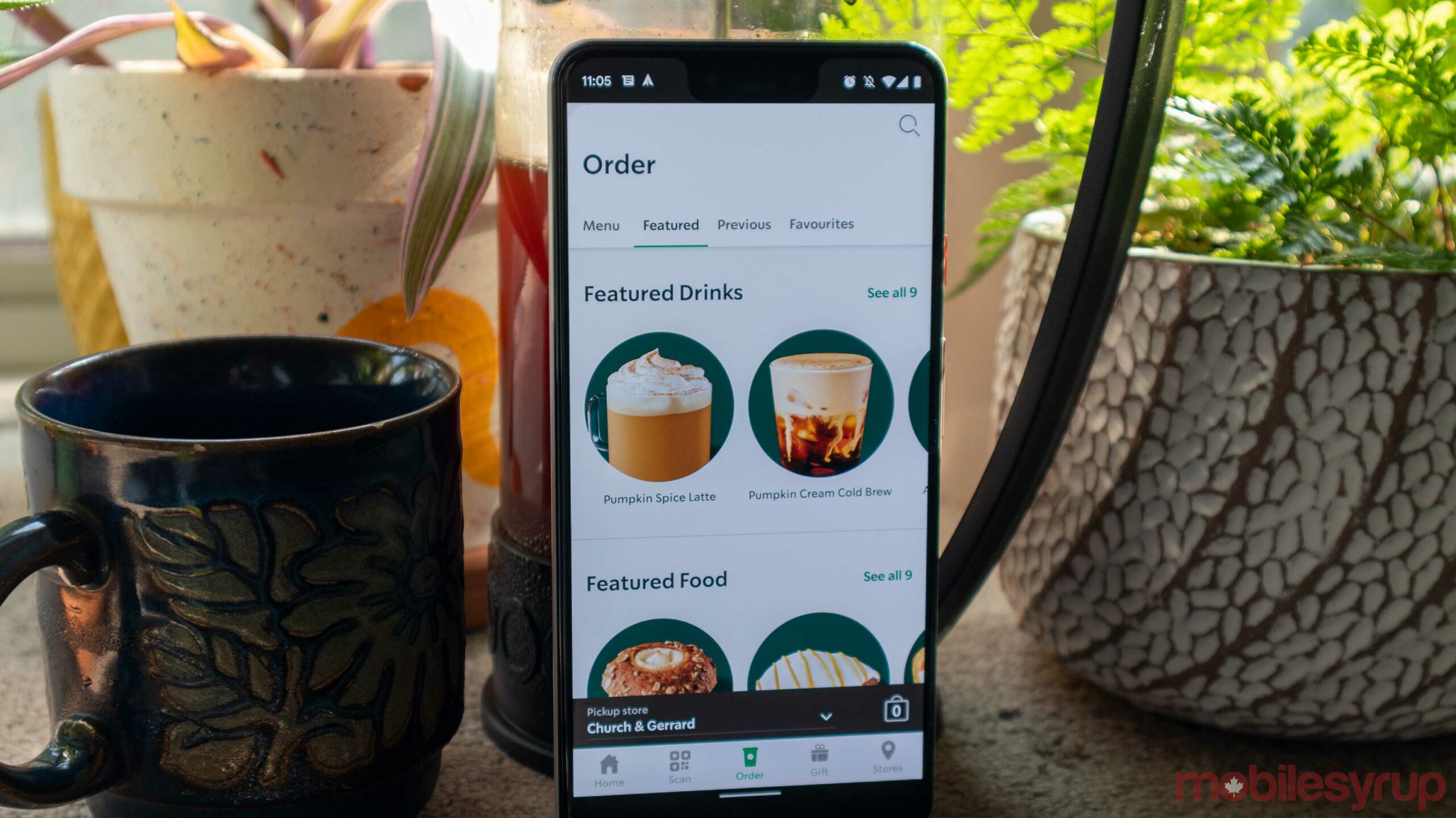 Starbucks is adding a new form of payment and a new way to redeem points to its mobile app, giving users additional options for earning ‘Stars.’

Coffee lovers can rejoice now that they can get a QR code scanned in their app to redeem Stars when they pay with cash or card at a physical Starbucks store.

The other update allows people to add credit or debit cards to the Starbucks app so that they can pay for items within the app with one of those cards instead of reloading and using their Starbucks account. 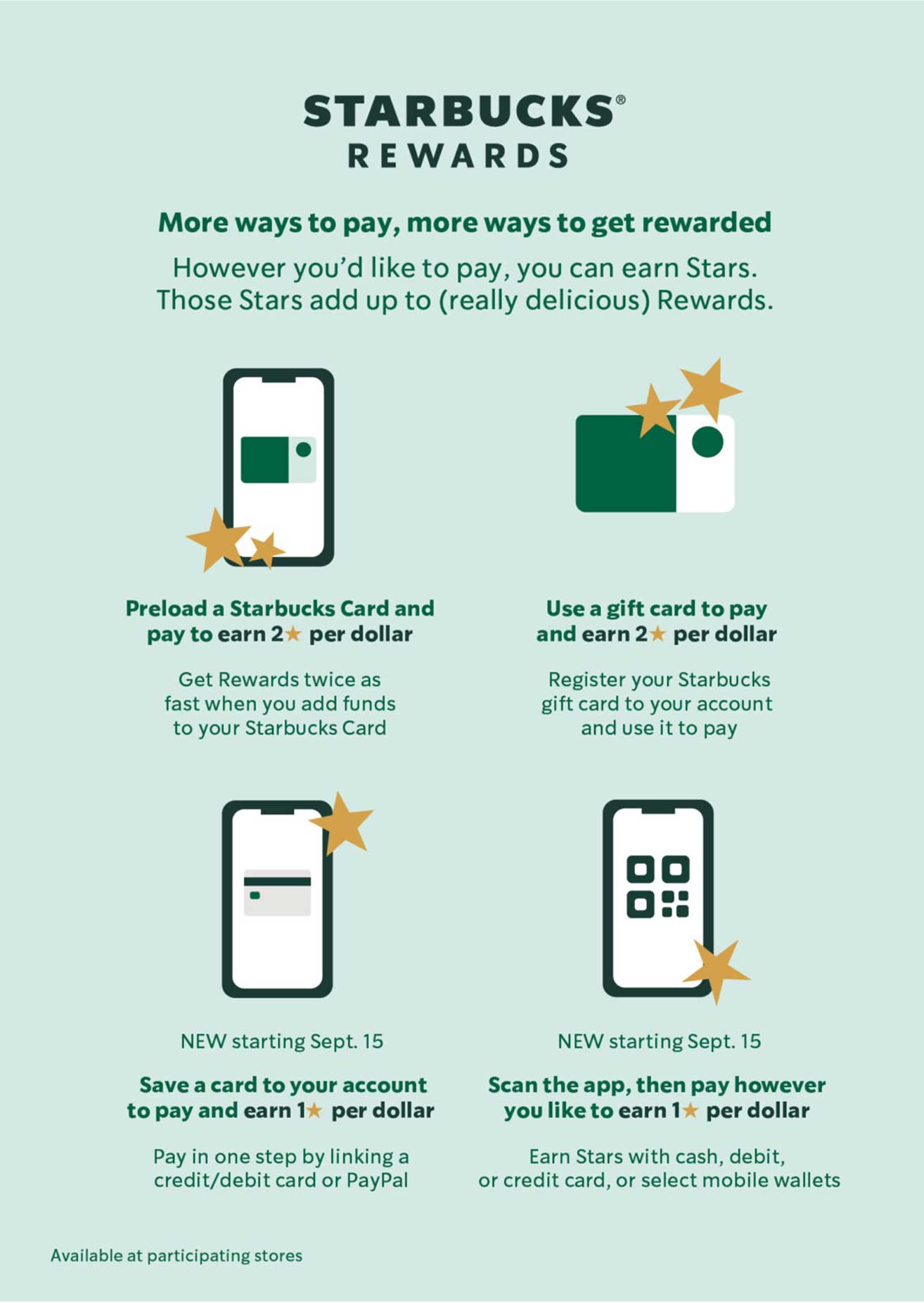 The coffee chain is also folding both of these payment methods into its ‘Rewards’ program. However, it’s not as lucrative as using one of the company’s payment methods. If you use a Starbucks gift card or pay with your pre-loaded digital Starbucks card, you’ll receive two Stars. Both of the new ways only net one Star.

People can redeem these stars for drinks and snacks from the stores, but you need quite a bit of them for anything. To get a hot coffee, it’s 50 Stars, and the chains handcrafted drinks are 150 Stars.

The update has already arrived on my Pixel 3XL, so it seems like most people should have it now.

The Starbucks app is available on iOS and Android.