Some members are being invited to the beta now 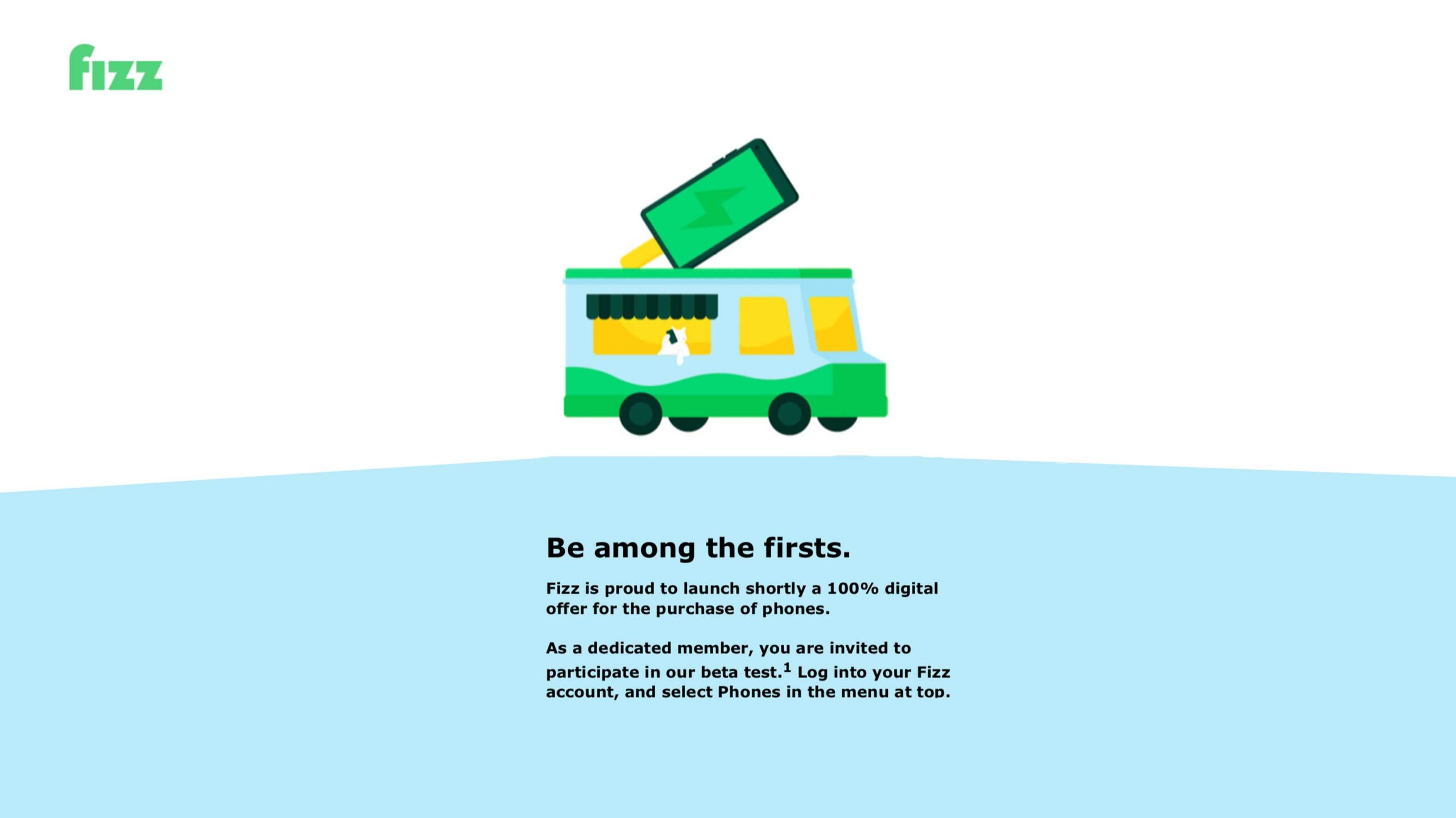 Currently, subscribers can only join Fizz Mobile through Bring Your Own Device plans, but a phone store would bump the carrier up to the next level so it can start competing with the other major carriers within its region.

Fizz is an arm of Vidéotron that opened up shop in November of 2018, and has since grown from offering some basic and low-cost phone plans to more robust and competitive plans as well as home internet. The carrier even offers rollover data, which is a rarity in Canada.

Fizz is launching a beta test of an online phone store! from r/FizzMobile

The main holdup with Fizz is that it’s only available in Quebec and some parts of Ontario, including Ottawa. There were also some growing pains as the carrier grew up, but for the most part, it seems stable now.

At the moment, the store only sells a few phones outright, but one Reddit user claims that there’s a financing button that leads to a blank page. Since the store is in beta, it’s probably safe to assume the carrier will have some form of financing when it launches the finished product.

Other Redditors claim that Fizz is selling the iPhone 11 Pro Max for $300 off and that it’s also selling Samsung’s devices. It remains to be seen what other devices Fizz is going to offer, but MobileSyrup has reached out to the carrier for more info.