Nearby Sharing is rolling out to more users after briefly disappearing 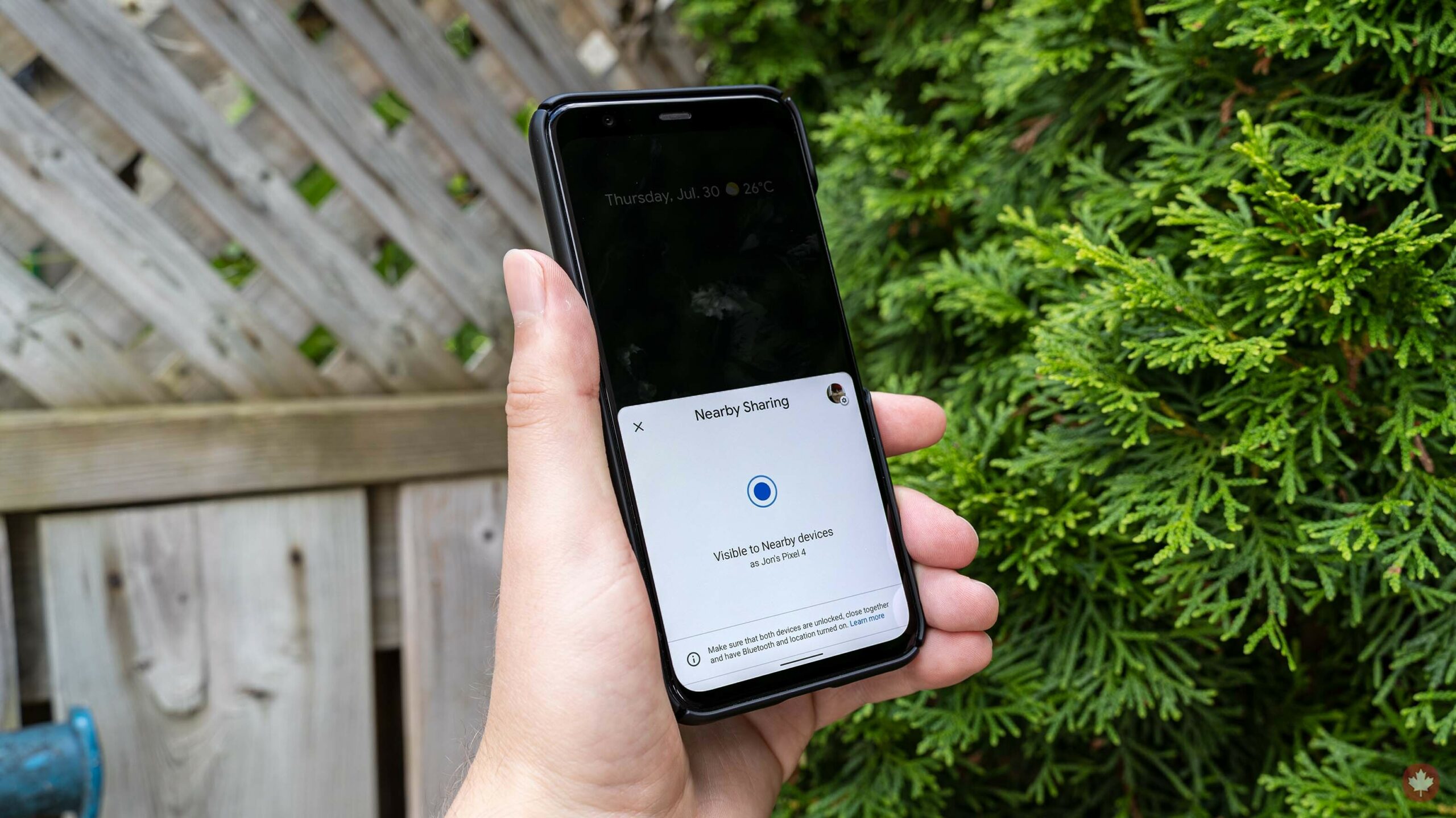 It looks like Google’s Nearby Sharing is finally getting a wider rollout.

After reports indicated Nearby Sharing vanished for some people, it now seems that the feature is appearing on even more devices than before.

According to 9to5Google, more people on the beta version of Google Play Services have the feature. However, MobileSyrup’s Jon Lamont has the feature on his Pixel 4, but isn’t part of the Play Services beta, although his Pixel is on the Android 11 beta.

Nearby Sharing is a functionality that allows users to share things with other Android devices that’s near them. The feature works similar to Apple’s AirDrop.

To get the feature you’ll first need to sign up for the Play Services beta. Following that, you can check if you have the functionality by going into your settings and typing ‘Nearby,’ or you can look for it in your Quick Settings.