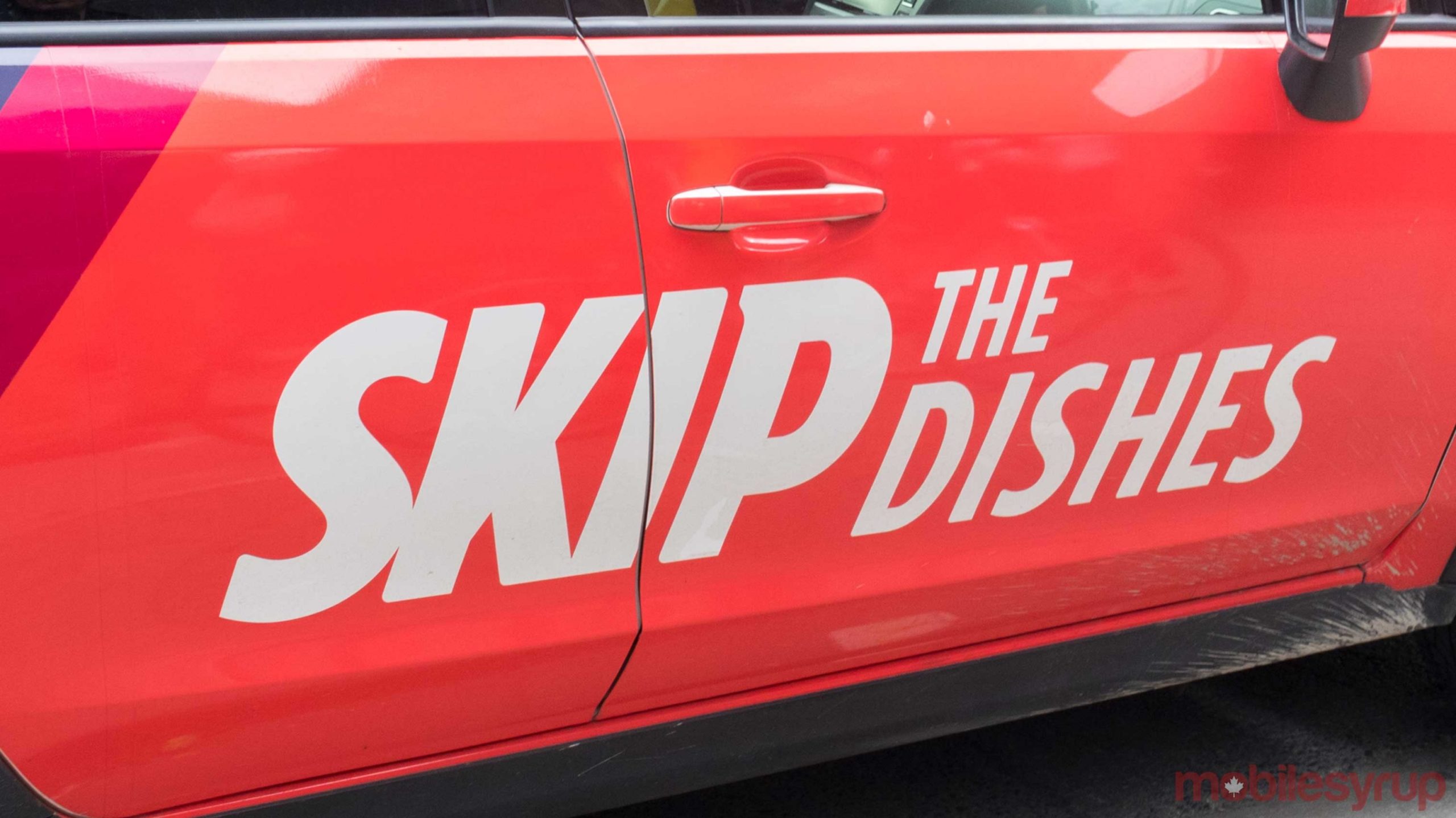 A proposed class-action lawsuit against SkipTheDishes is allowed to move forward after it was on hold pending a decision in a case regarding an Uber Eats driver.

The CBC reports that the case can now move through Manitoba courts since the Supreme Court of Canada made a ruling in a similar case involving Uber Eats.

A former courier for the service is arguing that SkipTheDishes avoided labour laws that cover minimum wage and other benefits by classifying its workers as independent contractors as opposed to employees.

The courier is seeking class-action certification, but the case was put on hold in order to await the Supreme Court’s handling of the Uber case.

An Uber Eats driver arguing the same thing is also seeking class-action certification. The court ruled that couriers don’t have to go through an arbitration process mandated by Uber.

SkipTheDishes had changed its contract to require couriers to go through arbitration as opposed to the courts when attempting to resolve a dispute. The revised contracts also stated that any action could not be taken as part of a class action.

Since the Supreme Court has made a decision regarding the Uber case, the Skip the Dishes case will go forward later this year.