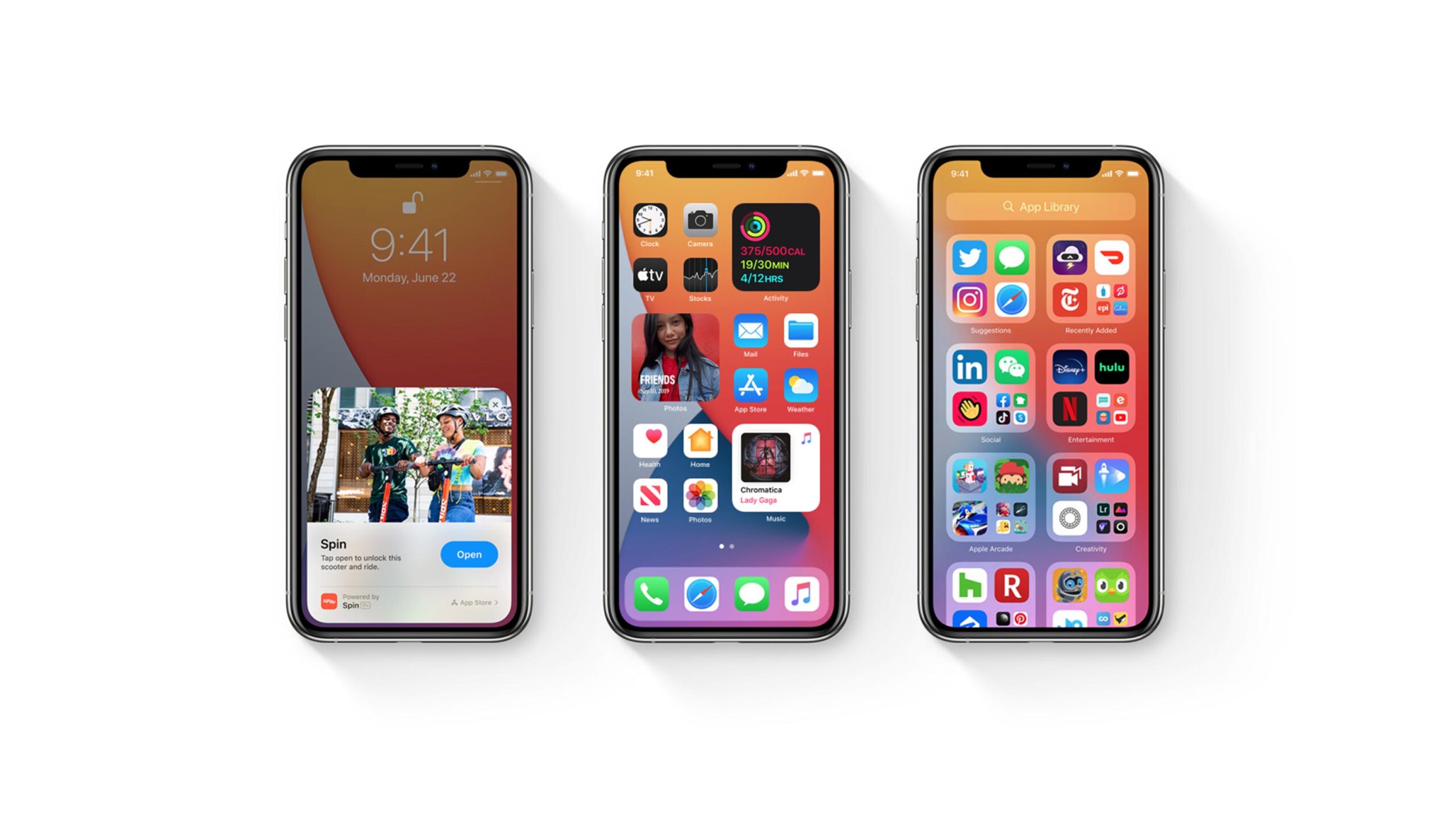 iOS 14 will bring a bunch of flashy new upgrades when it arrives for users later this year. However, it also includes a wealth of changes that could affect users more drastically than a revamped home screen or refreshed Siri.

One such update is the new way that iOS will handle the clipboard. The biggest change here is a new banner notification that will show up on screen any time an app accesses the clipboard. If that sounds like it’ll get annoying really quickly, you’re right. However, it’s also part of a larger revamp of the clipboard that ultimately should bring more privacy and security to users.

It’s worth noting that this change comes after two Canada- and Germany-based iOS developers at Mysk published an investigation detailing privacy issues with how iOS handles the clipboard. iOS 14 should resolve these issues. The research was done in Canada, and you can read it here.

In the current iOS 14 beta, these alerts pop-up whenever an app accesses the clipboard, which unfortunately happens a lot. Many apps access the clipboard to provide users with handy features that make things easier. For example, many browsers like Chrome include a ‘paste-and-go’ feature that will let users immediately paste a URL and go to it. Likewise, many Reddit apps include a similar feature that will detect if users copied a Reddit link and will load it in the app.

Unfortunately, that means any time you open these apps, they check the clipboard, which means you get a notification to let you know they checked the clipboard. That’s the annoying part.

However, many apps also check the clipboard for less savoury reasons. For example, some apps check the clipboard to snoop on user behaviours for analytics and data collection. Hopefully this change will highlight which apps do that and shames them into stopping that behaviour.

Things will get better

Along with the new notification, Apple will introduce new clipboard APIs in iOS 14 that pair well with the change and, once implemented, should cut down on the excessive notifications.

The most prominent of these is a way for apps to check the clipboard without actually accessing it. With this API, apps can query the clipboard and ask what’s inside. Then iOS can respond and let it know there’s a URL, text or a picture, for example, in the clipboard. Since the check doesn’t reveal what’s in the clipboard, it doesn’t trigger the alert.

To compare, current versions of iOS don’t control clipboard access, which means any app or widget can freely snoop on users by checking the clipboard whenever they want.

Going back to the Reddit app analogy, one of these third-party apps could query for a URL. If iOS 14 says one is in the clipboard, the app can access it and load the page, triggering the notification. If there’s no URL, the app continues as usual and the clipboard is never accessed and no notification is sent.

Ultimately, this means that when iOS 14 arrives, developers will need to update their apps to work with the new clipboard system or risk spamming their users with notifications about clipboard access. Unfortunately, that could mean things will be annoying for a few days, but once developers begin pushing out updates, it should resolve the problem and lead to safer overall handling of clipboard handling, instead of the free-for-all we have now.

If the banners continue to annoy users, Apple could add a per-app toggle so users can turn them off for trusted apps. Hopefully that step isn’t necessary and the change is enough to force developers to access the clipboard responsibly.

Update 06/30/2020: Added a note about Mysk, a developer that shared research about privacy issues with how iOS handles the clipboard.

Android P has an option to disable vibrate for notifications