They'll slap the Pokémon branding on anything nowadays 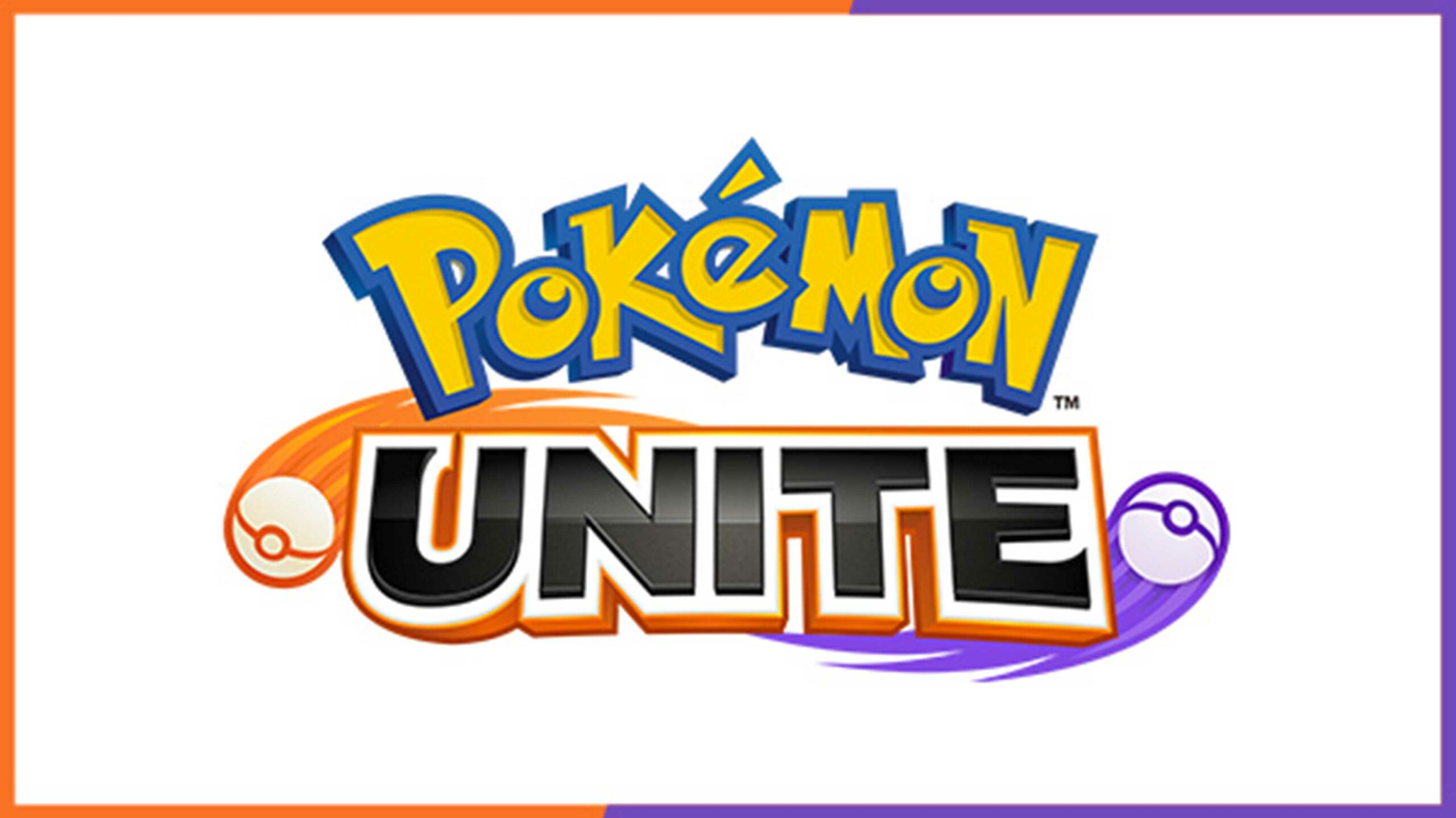 If you’re a fan of Pokémon and like Leauge of Legends, then you’re in luck because the perfect game for you is coming.

The title is called Pokémon Unite, and so far, all we know is that it features a variety of famous Pocket Monsters from the Pokémon franchise, and that its gameplay is reminiscent of popular multiplayer online battle arena (MOBA) games like Dota 2 and Leauge of Legends.

Pokémon Unite pits two teams of five against each other to take control of a map. The most interesting thing about this game is that it’s cross-play compatible with the Switch and smartphones.

Ideally, since this is a Pokémon game, the community surrounding Unite will be a little less toxic than other MOBAs, which typically feature a steep learning curve and a non-forgiving player base.

Pokémon Unite will be free-to-play when it launches, but so far there’s no release date for the game.

There have been several Pokémon game-related announcements lately, including Pokémon Smile coming to mobile and New Pokémon Snap for the Switch.