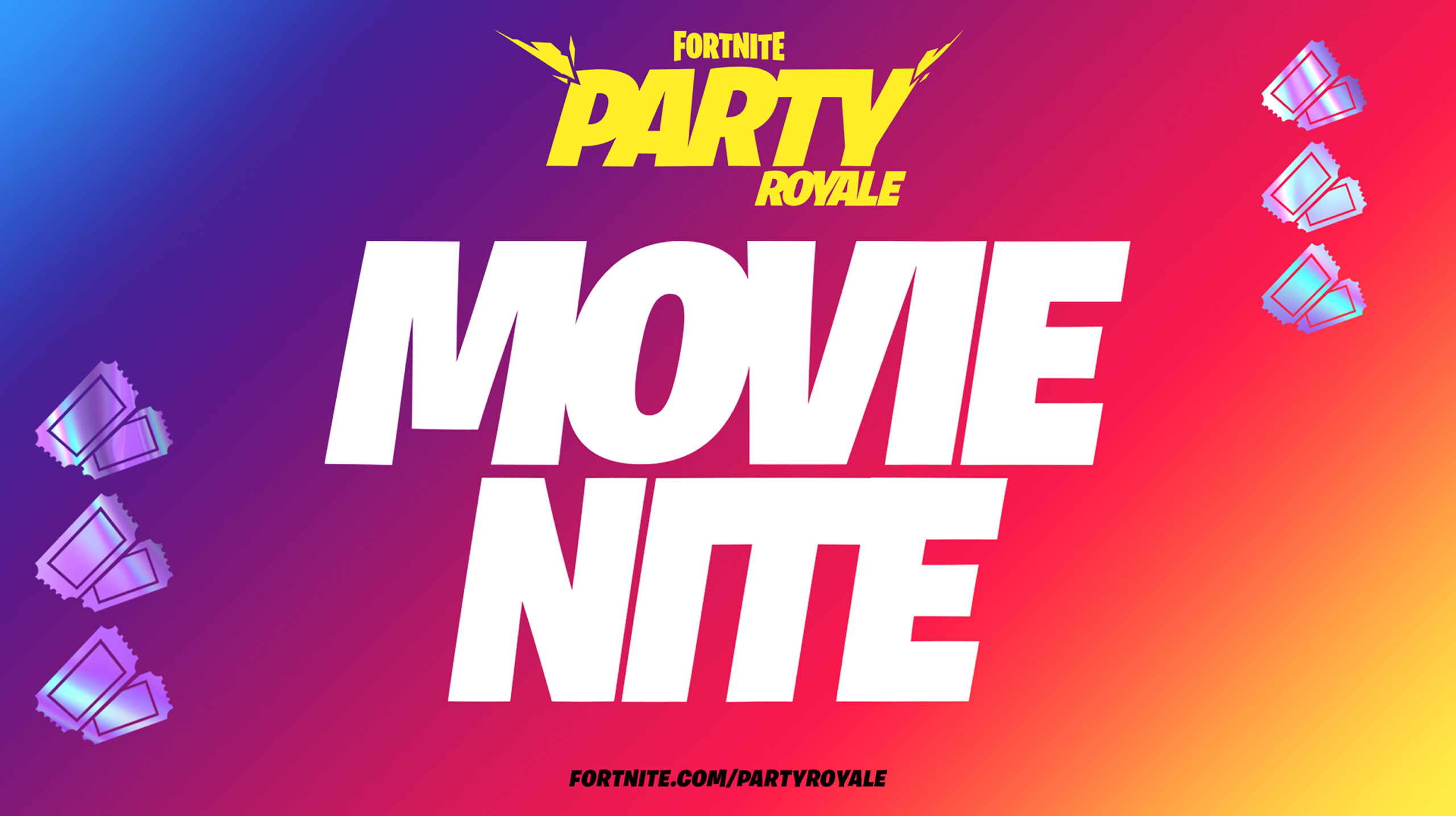 A little prestige is coming to Fortnite‘s ‘Party royale’ island this Friday.

Players of the popular battle royale game will get to watch one of Christoper Nolan’s movies in Fornite‘s theatre mode.

Fortnite players here in Canada will be able to watch The Prestige on June 26th starting at 12pm ET.

The schedule is determined by country, so while you watch one Nolan movie in Fortnite, other players will be watching a different one.

The announcement wouldn’t be the first time that Nolan and Fortnite have teamed up. The trailer of the director’s next movie, Tenet, made its debut in the battle royale game, which is set to release in theatres on July 31st.

For anyone unfamiliar, Party Royale is Fortnite’s nonviolent social island that’s separate from the game’s main battle royale island. It made its debut back in April, and lets players connect with their favourite artists.