This could be a really awesome feature for the platform 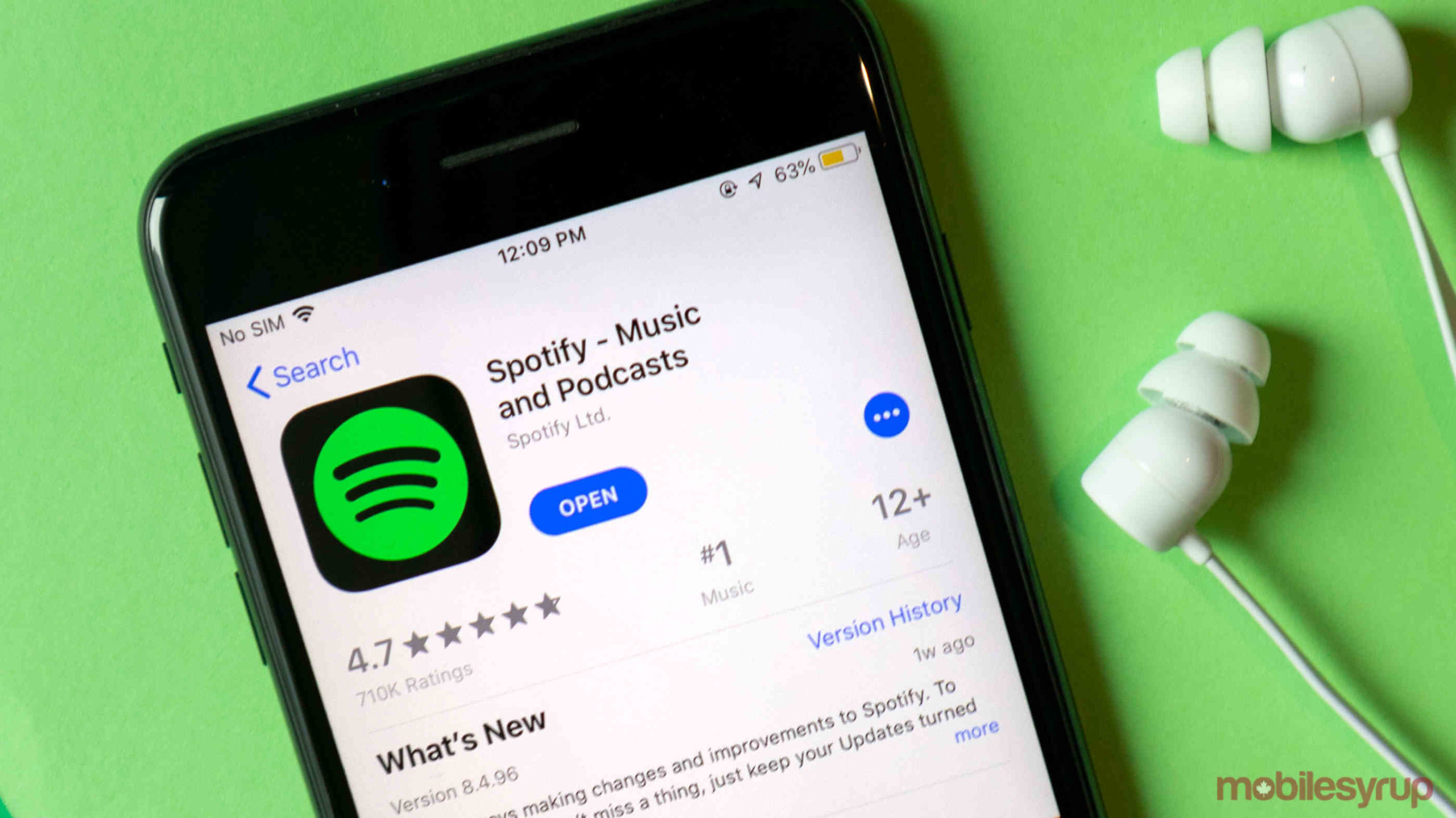 Spotify might be trying to get into video streaming wars by using podcasting as a Trojan Horse.

A picture has surfaced that shows off a test Spotify is currently running that lets users watch video podcasts with the platform’s mobile app.

The Verge is reporting that some episodes of the podcast show Zane and Heath: Unfiltered include videos of the guys talking, but so far, Spotify doesn’t denote what podcast episodes include videos.

If Spotify manages to roll out some kind of podcast video player within its apps, that could be huge news and might take a big chunk out of YouTube’s podcast audience.

Spotify already has apps on every platform, including mobile, TVs, computers and smart displays, so if it’s able to get this feature working and get content creators on board with uploading their content to Spotify.

The music streaming giant has been rapidly expanding into podcasts since it revamped its app and bought Gimlet media last year. Since then, it purchased The Ringer podcast network and started snatching up other popular podcasts to make them exclusive to Spotify.

To be honest, the company has been able to sway me because it means one less app on my home screen. I’ll be even more excited if Spotify adds videos and some kind of automatic switch feature like with music videos on YouTube Music. With the YouTube streaming service, there’s a toggle that will switch you seamlessly between music video and just audio. If Spotify was able to implement a feature like this it could be really slick, or if it automatically started playing in video when you cast to a TV or smart display, that would be useful too.