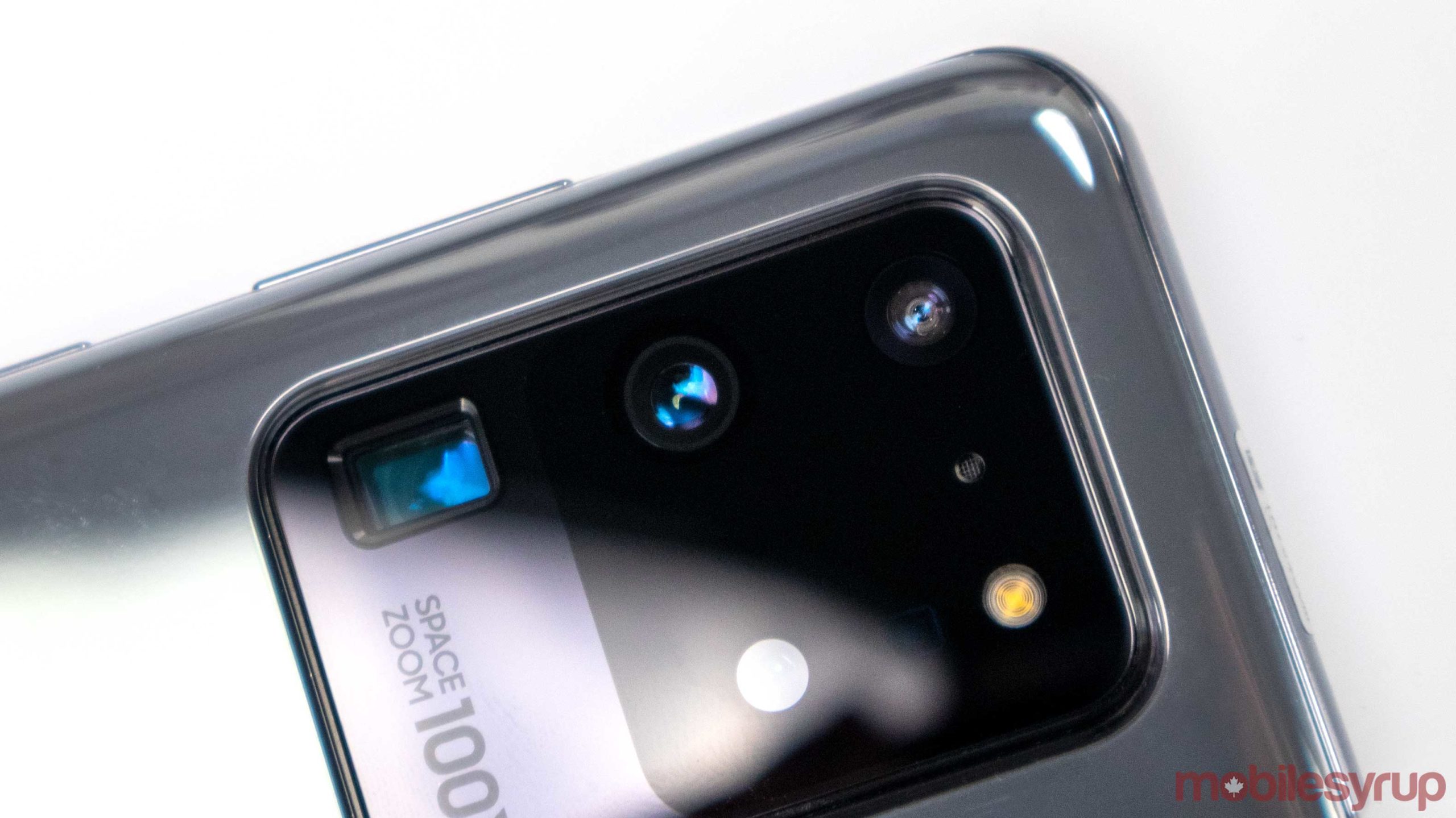 If you happen to purchase an S20 Ultra with 512GB of storage, that handset also sports a whopping 16GB of RAM.

While this variant of the S20 Ultra features more RAM than some laptops, it seems like it’s possible smartphones from other manufacturers could soon start featuring this ridiculous amount of RAM.

Samsung has officially unveiled the 16GB LPDDR5 mobile DRAM chips that it built on its second-generation 10-nanometer process technology.

This chip, available on the aforementioned S20 Ultra, not only provides more memory but should also make devices faster due to its LPDDR5’s 5,500 Mbps (687.5 MB/s) speeds, which Samsung says is 1.3 times faster than what’s available on its 8GB chip. Additionally, Samsung says that the new DRAM chip provides 20-percent more energy savings than the 8GB chip.

Furthermore, the 16GB chip consists of eight 12-gigabit (Gb) chips and four 8GB chips, which the South Korean company says is twice the DRAM capacity found in many higher-end laptops and even gaming PCs. The chip will help 5G and AI-equipped phones run smoothly with all of the extra data they’re capable of accessing.

Samsung plans to mass-produce 16Gb LPDDR5 based products in the second half of the year, in line with the development of a 6,400Mbps chipset.

With the company mass-producing these chips, other manufacturers now have the opportunity to feature them in their device.