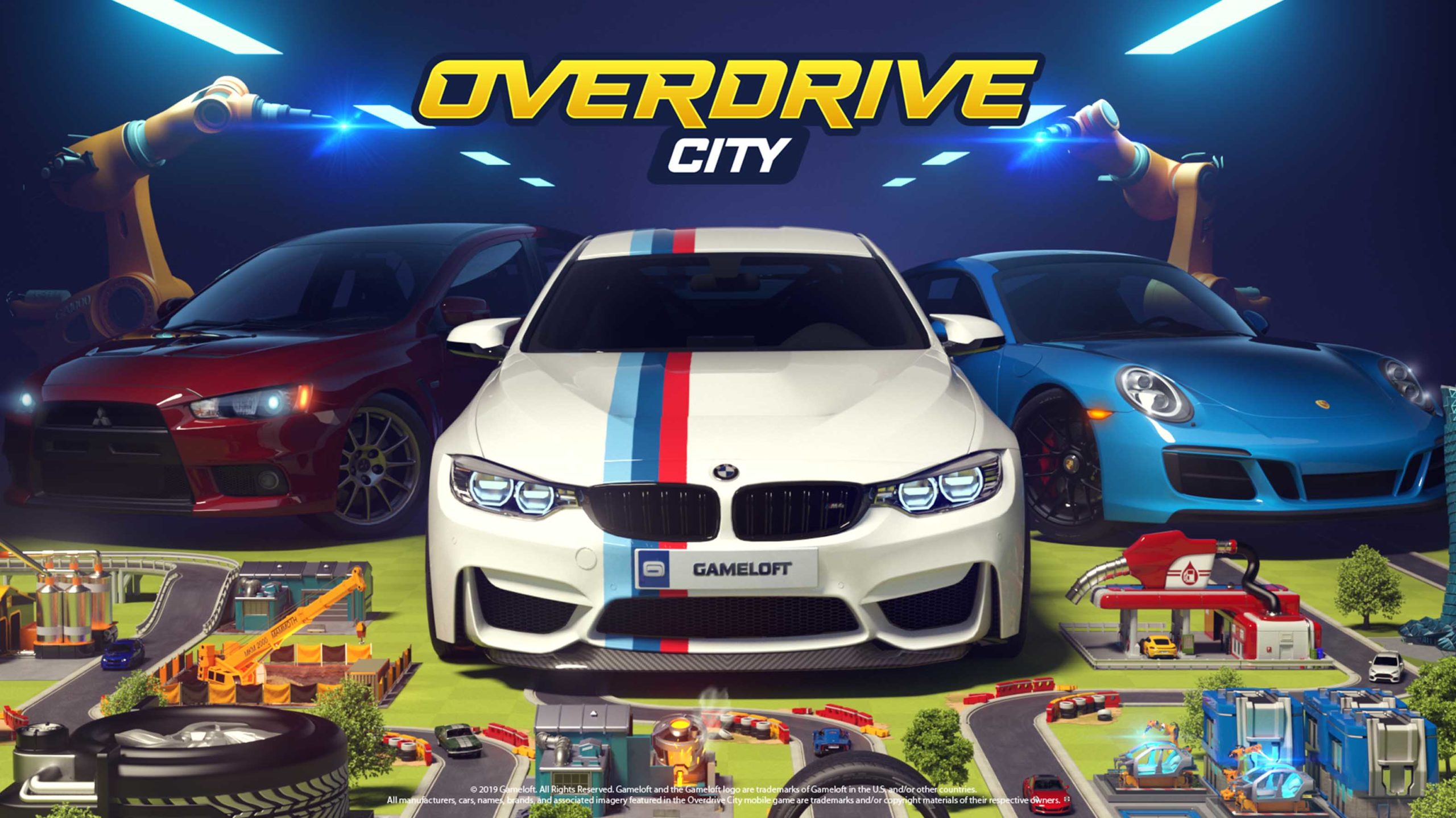 “Overdrive City provides an unprecedented experience for players to celebrate their passion for cars from the factory floor to the fast lane,” said Gameloft in a press release. For the first time in a game, Overdrive City will allow players to build a city from the ground up to manufacture and service cars.

Additionally, players will be able to trade cars and car parts with friends, and each city can feature automotive showrooms, custom racetrack roadways and other car memorabilia. 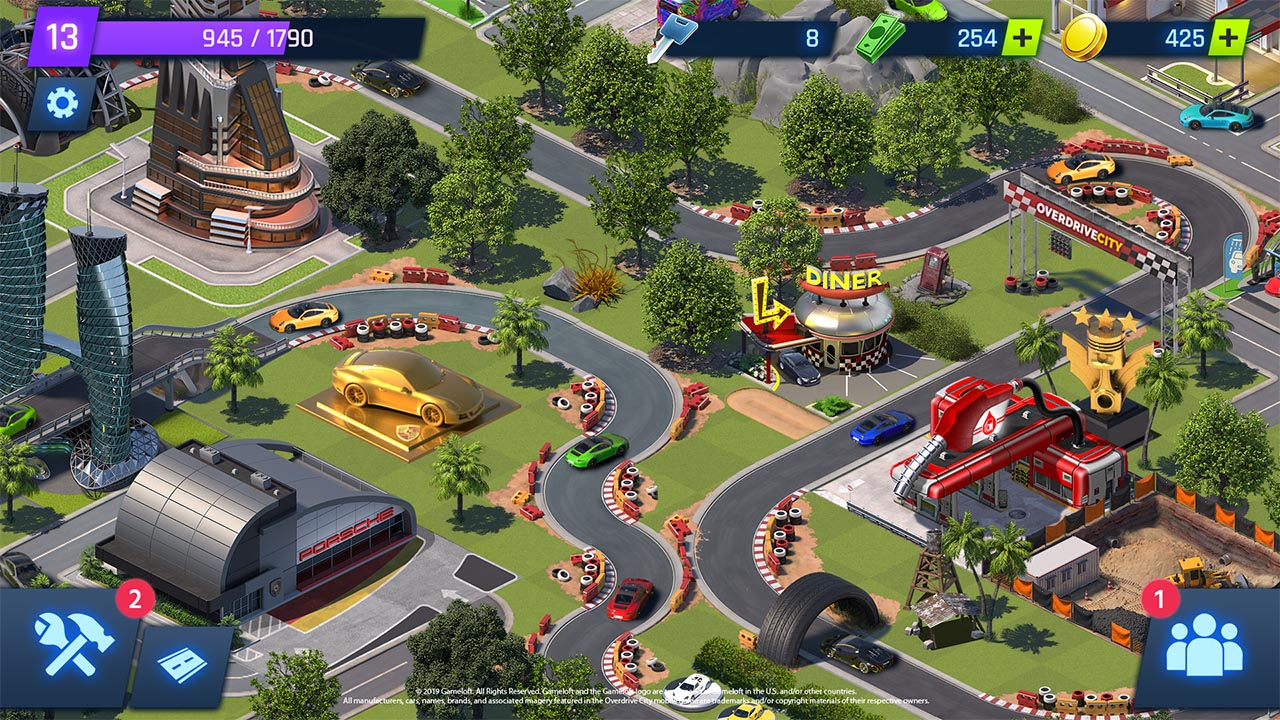 On top of that, players can collect, upgrade and customize over 50 iconic cars in Overdrive City. The game includes vehicles from brands like Ford, Porsche, BMW and more.

It also features a career mode where players can race against challenging rivals. 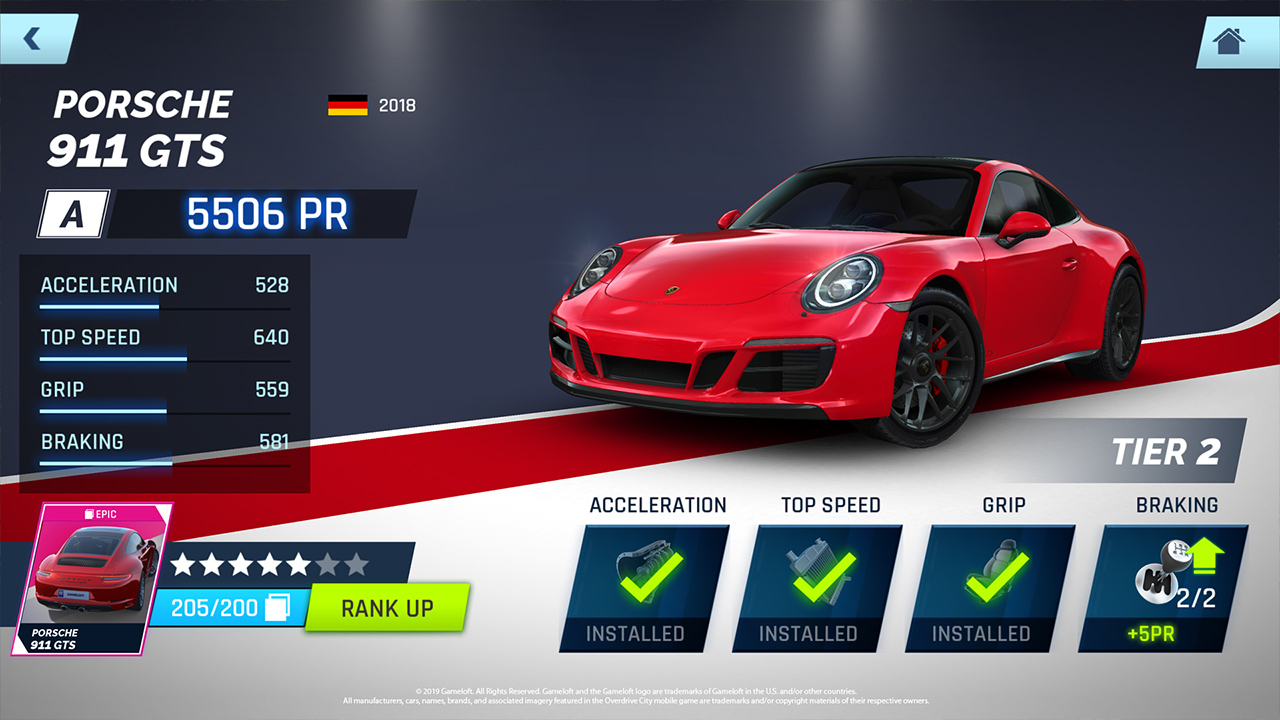 Currently, Overdrive City is available in beta in certain regions — including Canada, as it’s available to install now. The game is set to officially launch on the App Store, Play Store and Microsoft Store in early 2020.

If you’re in Canada, you may be able to install the game from the Play Store or App Store. Otherwise, you can pre-register for Overdrive City here.