Another mid-range challenger has entered the Canadian market 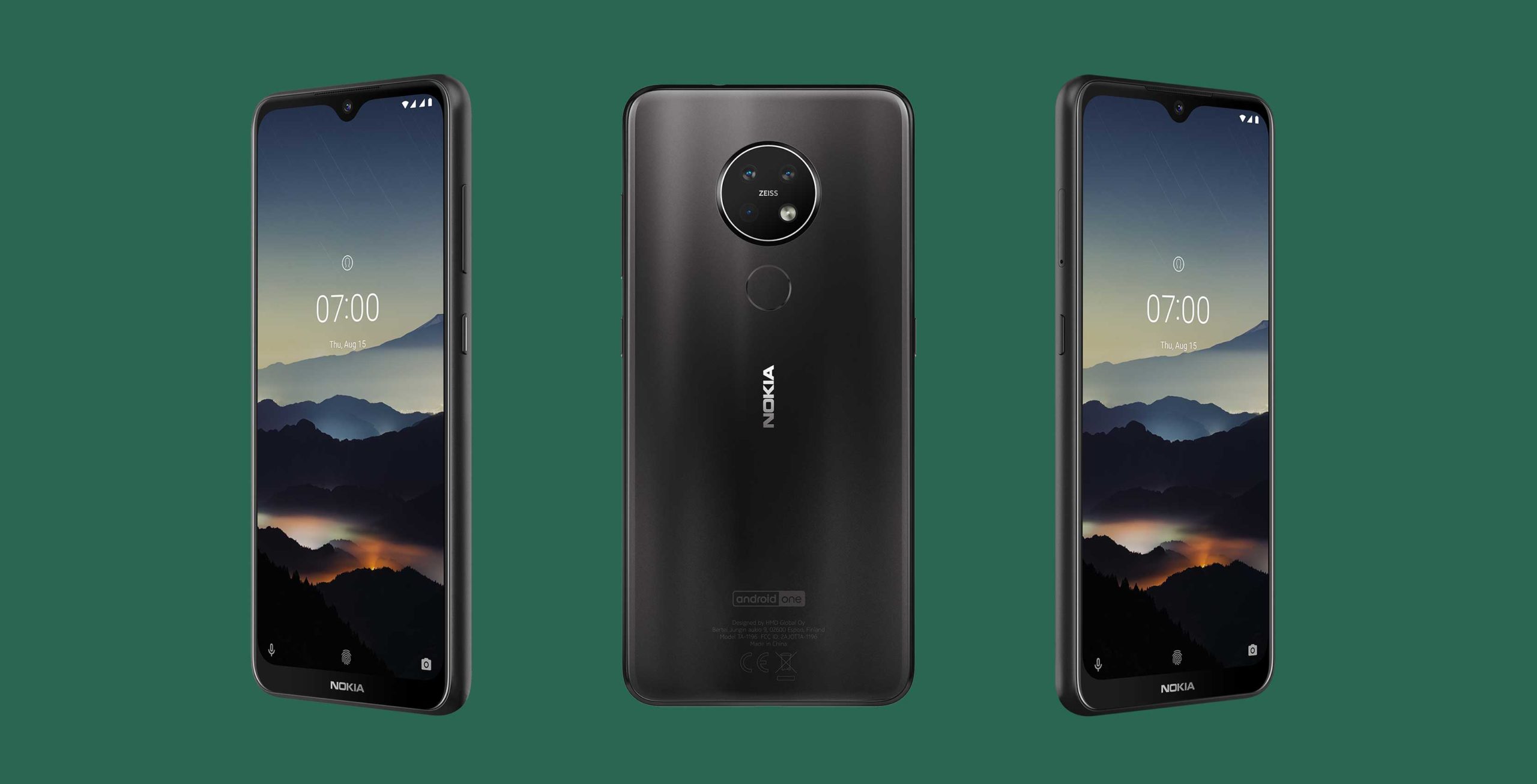 Nokia has been releasing its low-cost phones in Canada throughout 2019, but the 7.2 is one phone that takes things to the next level.

The 7.2 is Nokia’s best camera phone in Canada since it has three lenses, and its primary shooter is 48MP. The other two lenses are 8MP. One is a 118-degree ultrawide and the other is a depth sensor.

While the phone might be lacking an OLED display, Nokia is pushing its always-on HDR technology, which it’s calling PureDisplay technology. This should help boost colours to make everything on the device really pop.

Unlike the other Nokia handsets in Canada, the 7.2 features a glass back that helps it stand out as a more premium device compared to other mid-range devices.

Nokia claims that the phone’s 3,500mAh battery can last for two days, but that’s something we’ll test once we get some hands-on time to review the phone.

The Qualcomm Snapdragon 660 chipset powers the phone, so it should be reasonably fast for a mid-range device.

You can buy the phone for $549 at Walmart, Best Buy, Amazon, Drexel and London Drugs.