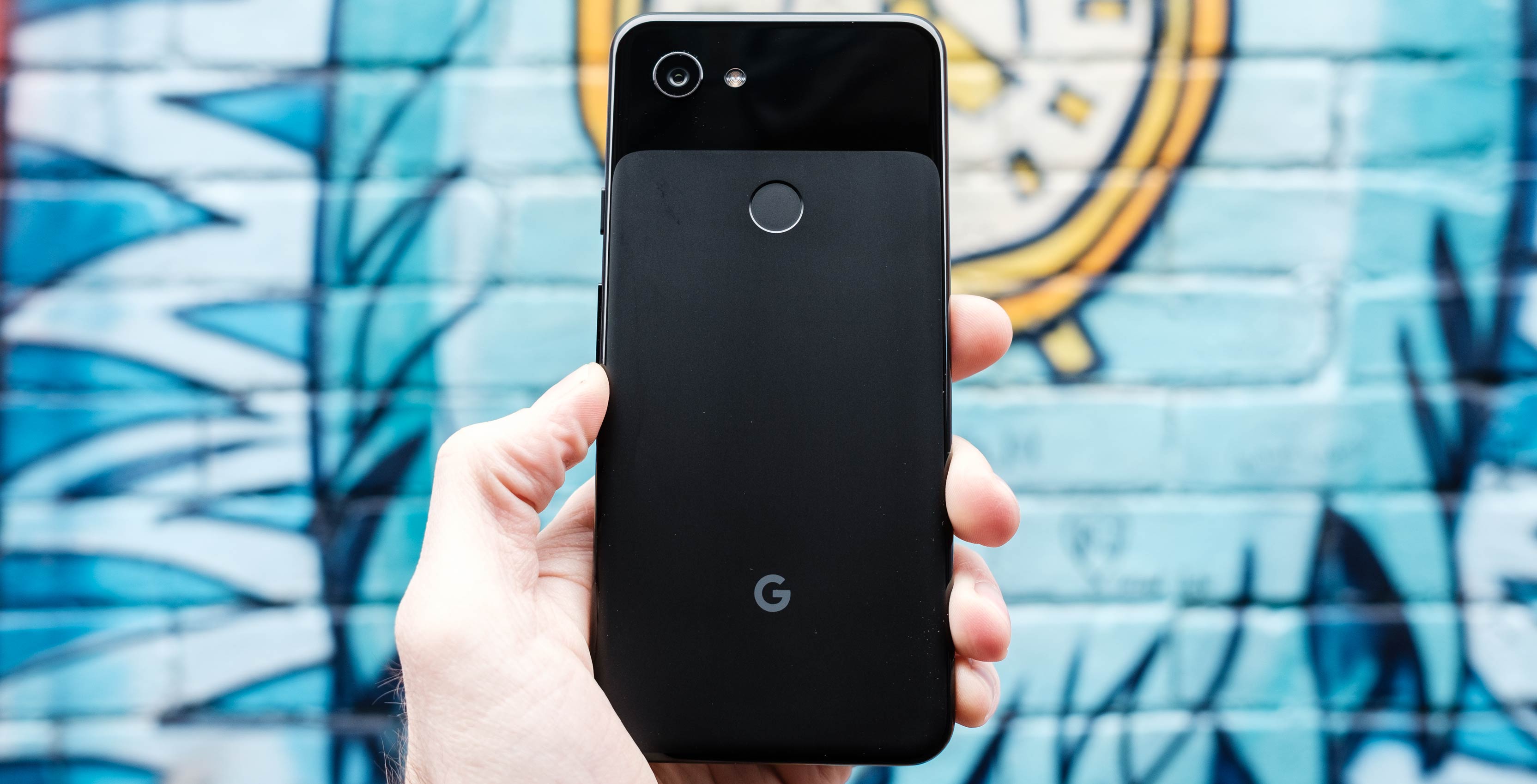 Last week at Google’s I/O developer conference the tech giant confirmed that the Pixel 3a and Pixel 3a XL include a traditional headphone jack — and now we may know why.

Soniya Jobanputra, the Pixel 3a’s project developer, explained the reasoning in an interview at the conference. Regarding the headphone jack, Jobanputra stated that Google, “felt that consumers at this price point and this tier really needed flexibility.”

Her statement suggests that Google believes only users who are on a budget would want a headphone jack.

This explanation makes sense when considering that people who are on a budget would presumably purchase wired headphones, as opposed to pricey wireless ones.

However, there are probably a lot of consumers who can afford wireless headphones but would still prefer at least the option to use wired earbuds.

Phones without headphone jacks typically remove the ability to listen to music while the phone is charging, which can be a frustrating issue for some users.

With all that said, it’s interesting that Jobanputra sees the headphone jack as a budget feature specifically for “this tier” of Pixel device.