Here are the free games hitting PlayStation Plus in May 2019 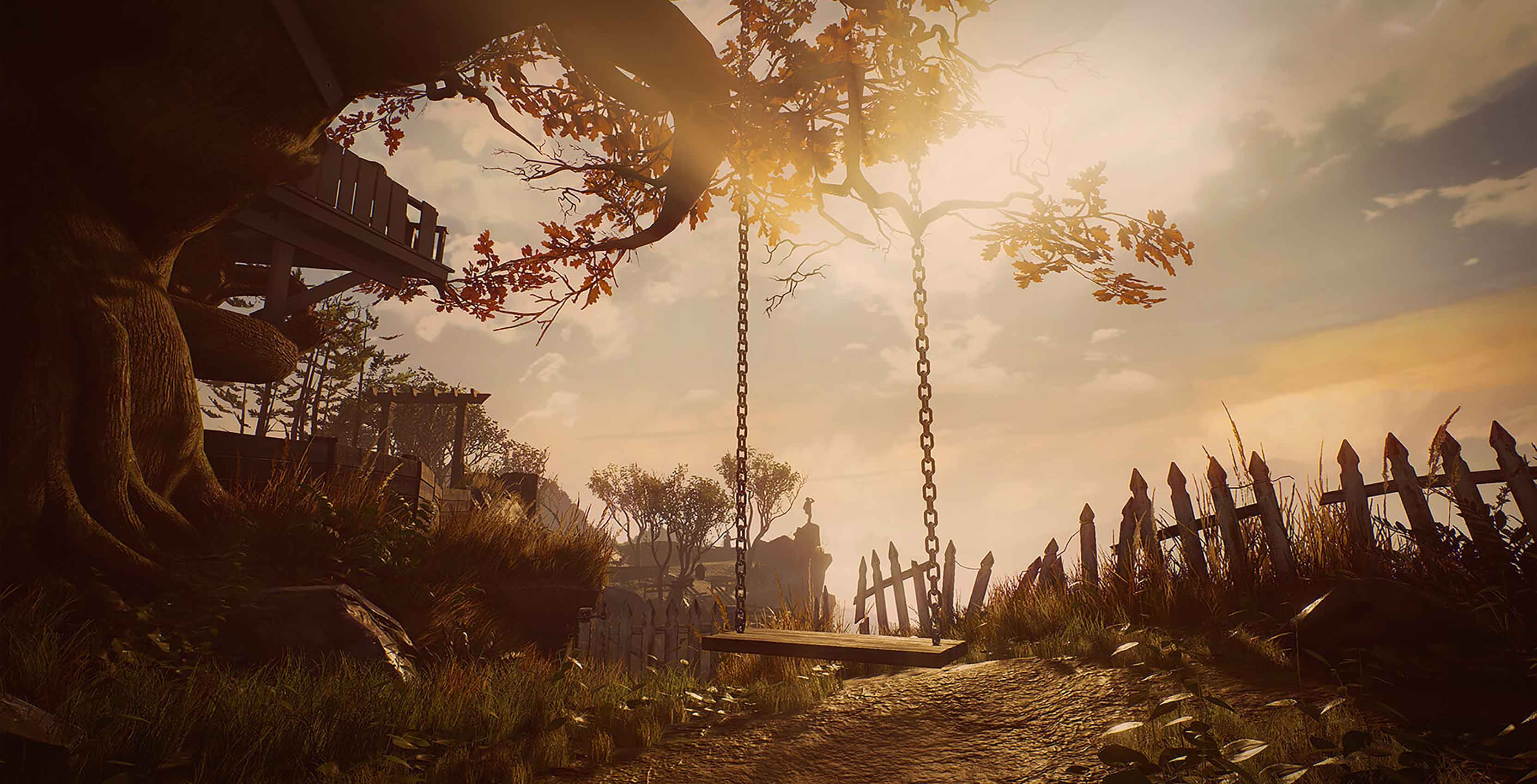 In May, PS Plus members will be able to download What Remains of Edith Finch and Overcooked! at no additional cost starting May 7th.

Overcooked! is a chaotic couch co-op cooking game that supports between one and four players. Together, players will have to prepare, cook and serve up all kinds of tasty food before customers leave the restaurant.

What Remains of Edith Finch

What Remains of Edith Finch follows a teenager as she explores an old family home to find out what happened to her family. Play through a series of emotional short stories to get to the bottom of the Finch family curse.