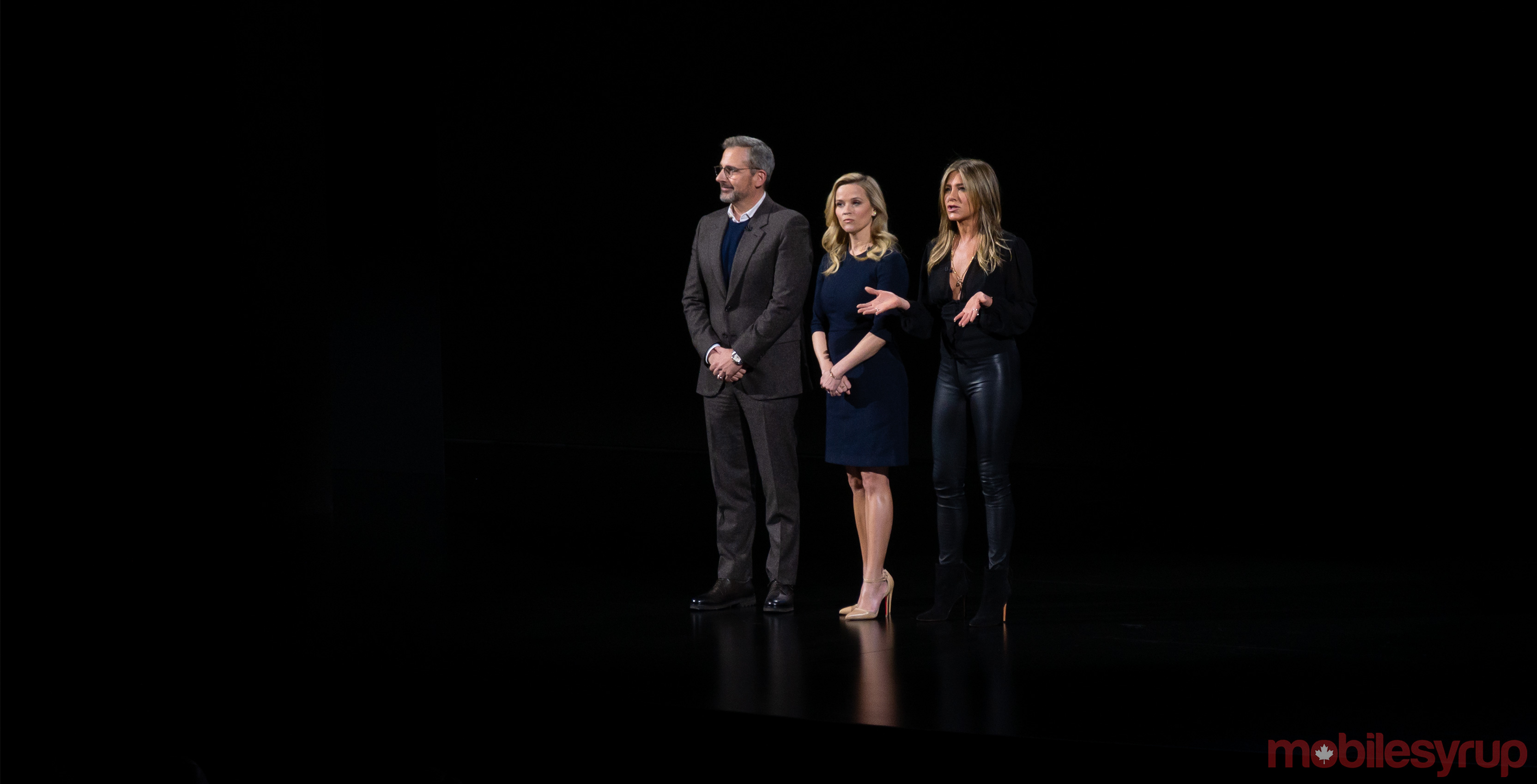 Apple has confirmed that its Apple TV+ video streaming service will launch in 100 countries this fall, including Canada.

The tech giant hasn’t yet detailed pricing for Apple TV+, but it did note that the service will be subscription-based and be free of ads. 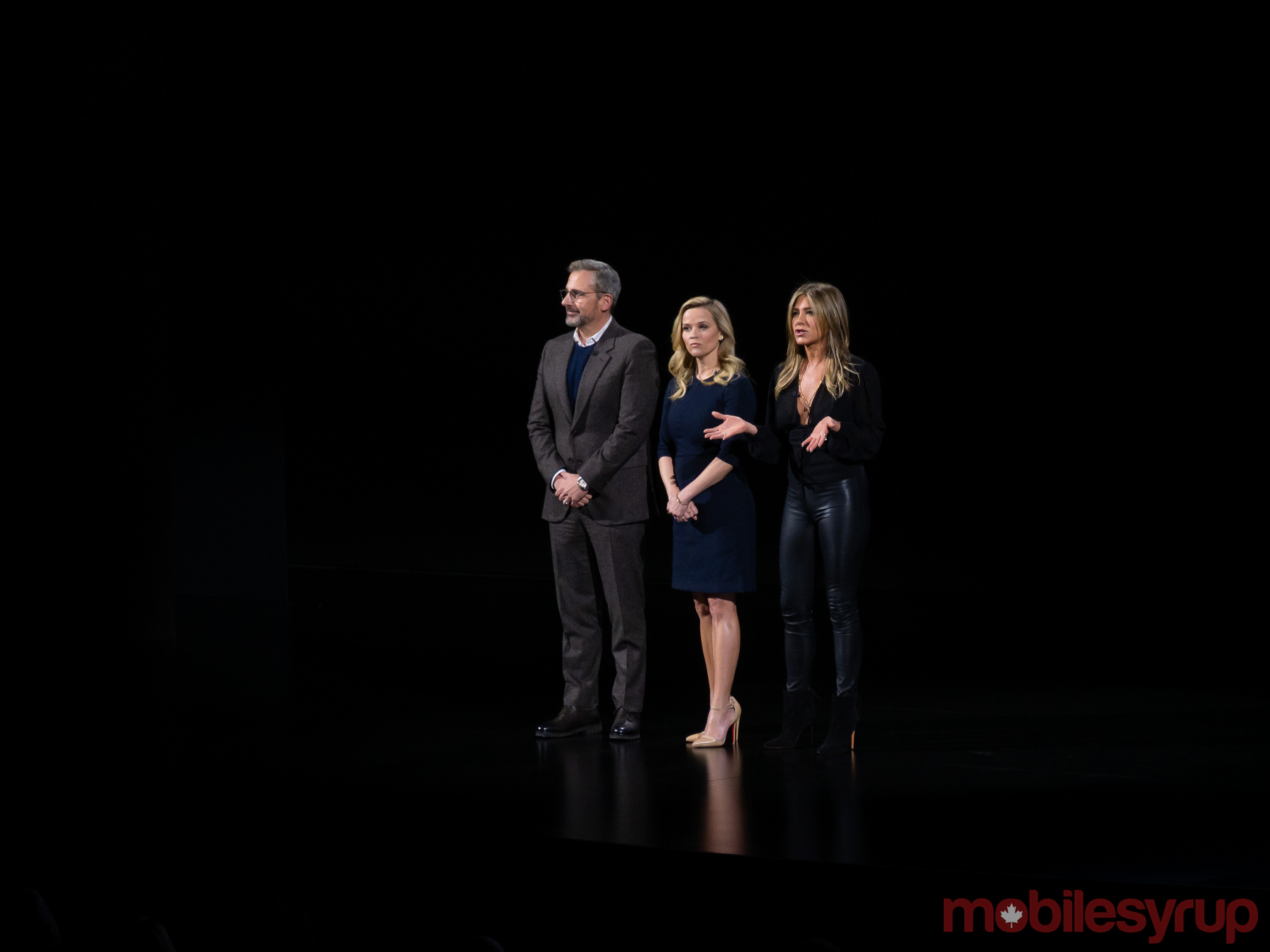 It’s worth noting that unlike several of its other recently revealed services like Apple News+ and Apple Card, Apple TV+ hasn’t been confirmed to feature a family sharing option at no additional cost.

Therefore, it’s possible that the company will charge more for users who share with one another.

The CRTC set a deadline to ID spam callers, but implementation remains unclear