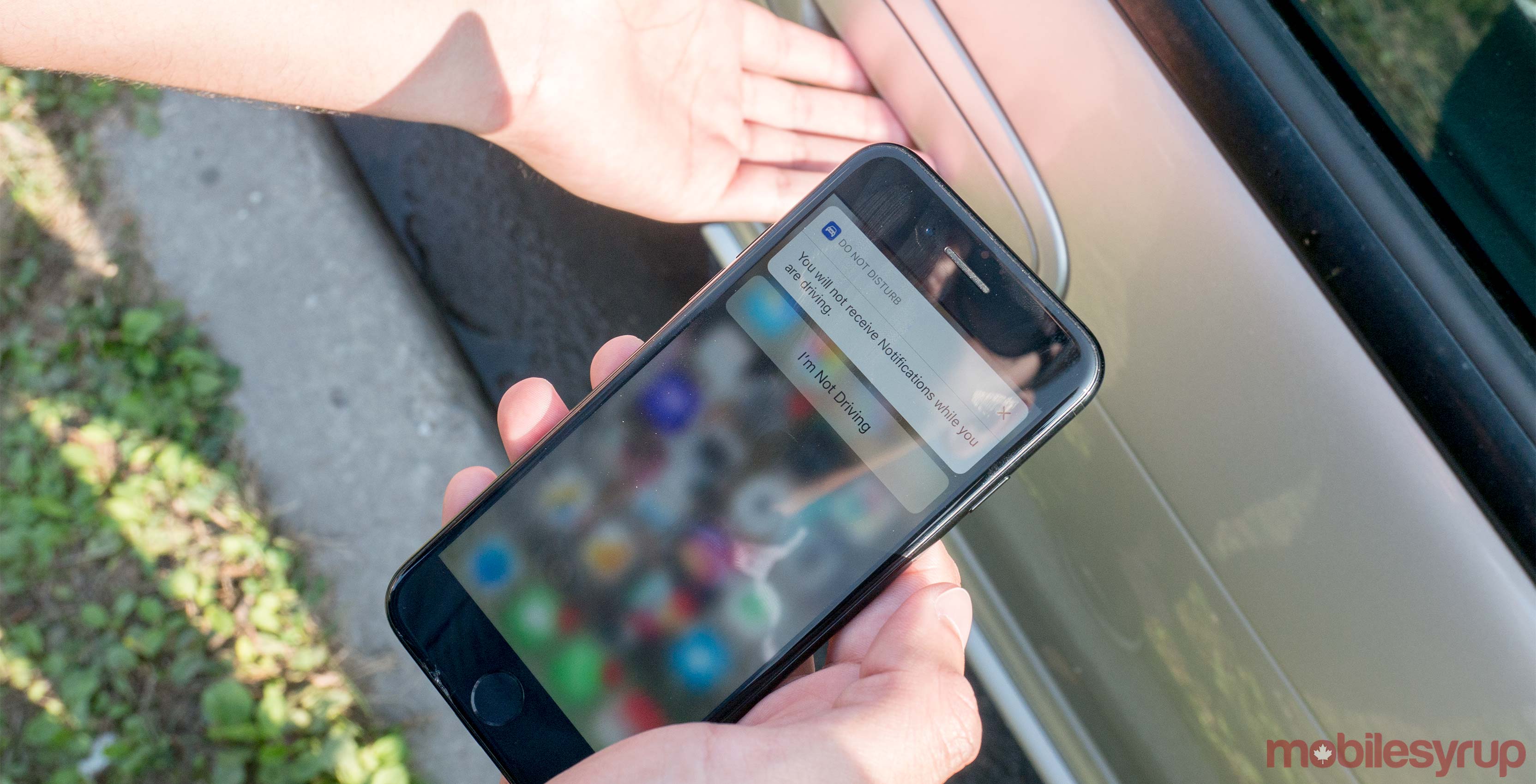 Under the new law, which took effect on January 1st, 2019, distracted drivers can face a $1,000 fine, three-day license suspension and three demerit points.

Police told CBC News that they will use “subjective” judgment when deciding to pull over drivers on suspicion of distracted driving.

However, advocates say this type of discretion may result in increased cases of racial profiling.

“There’s a type of police officer in Ontario who believes in what they consider good old-fashioned policing involving a hunch. And if they don’t like the look of somebody, they pull them over,” Michael Bryant, executive director of the Canadian Civil Liberties Association, told CBC News.