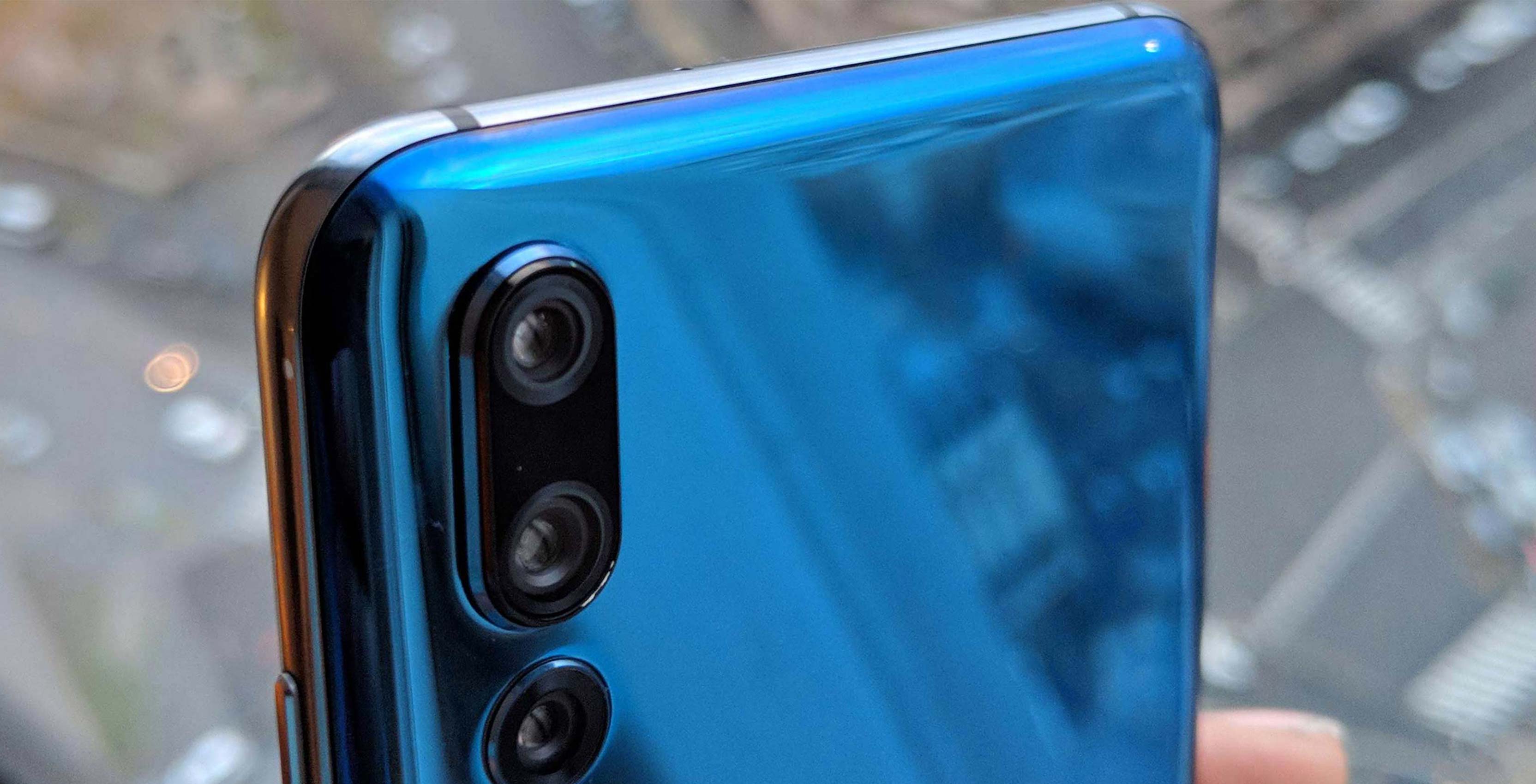 Huawei has reportedly punished two employees for a New Year’s tweet that was sent out on an iPhone, according to Reuters.

The tweet was sent out on New Year’s Eve and quickly deleted, but not before a screenshot of it was widely circulated on the social network.

Reuters said it was able to obtain an internal company memo that detailed how the incident took place, as well as its aftermath. In the memo, Chen Lifang, Huawei’s corporate senior vice-president wrote, “the incident caused damage to the Huawei brand.”

According to Reuters, the memo went on to state that the blunder was caused when the agency that handles Huawei’s social media accounts, a firm called Sapient, experienced “VPN problems” with one of its desktop computers.

Twitter, like many other Western internet services, is blocked in mainland China. To circumvent the so-called Great Firewall of China, individuals and companies typically use virtual private networks (VPN).

In the case of the tweet Sapient was supposed to send out on January 1st, the company instead used an iPhone with a roaming SIM after it experienced its PC troubles.

Huawei demoted two employees for their part in the blunder, reducing their monthly salaries by 5,000 yuan (approximately $975.33) in the process. The company also froze the pay of its digital marketing director.

This isn’t the first time this has happened to Huawei. Earlier this year, Wonder Woman actor Gal Gadot sent out the first in a series of tweets to promote the Mate 10 Pro using an iPhone.

As with the New Year’s greeting, Gadot’s blunder was spotted by Marques ‘MKBHD’ Brownlee of YouTube fame.

Gal Gadot with the Huawei ad… tweeted from an iPhone. Niceeeee pic.twitter.com/aEKJVwoyBL

The good news for Huawei is that its employees aren’t the only ones using the wrong platform to tweet marketing material.