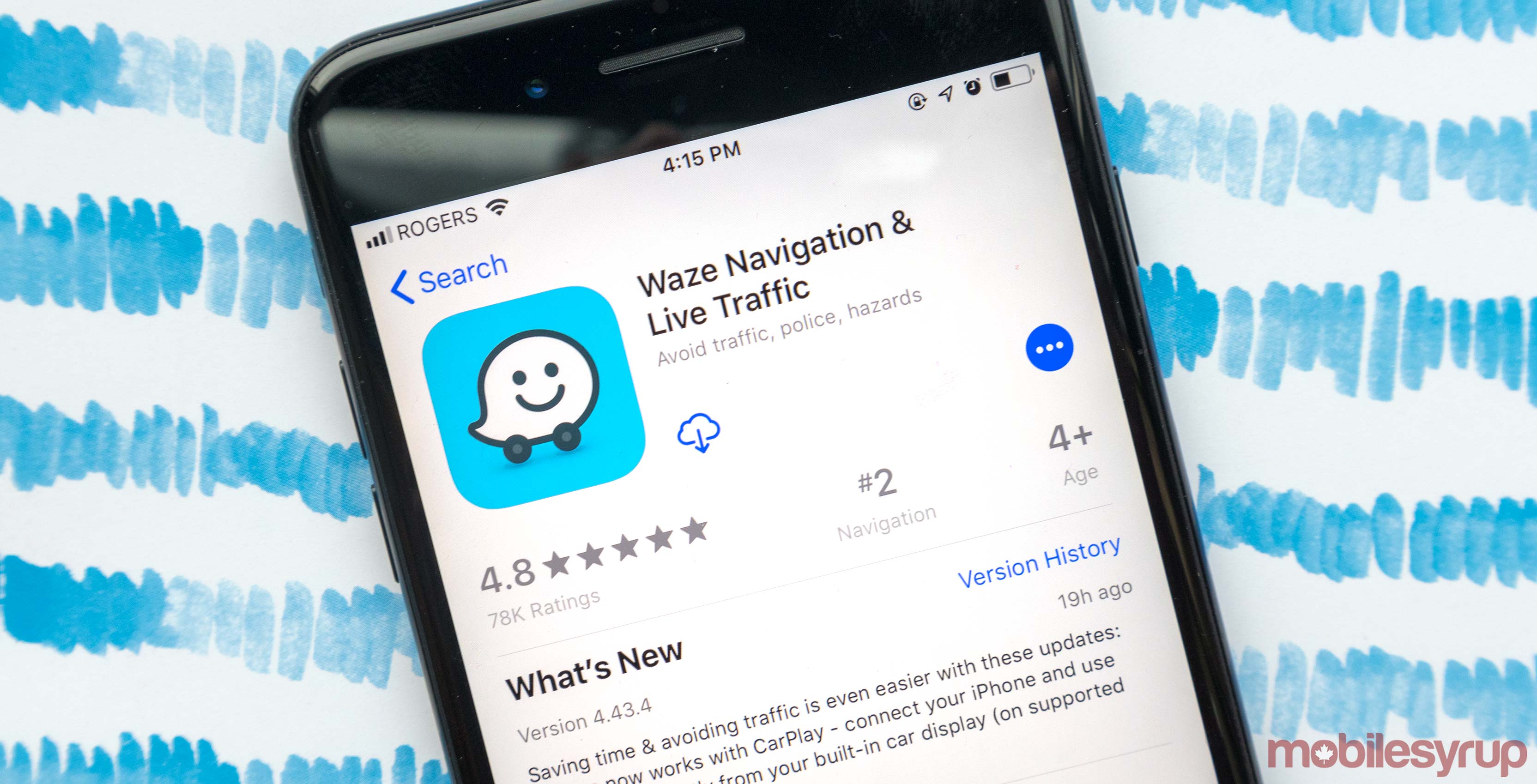 Waze has announced a new beta version of its in-app audio player that aims to make it easier for drivers to get directions while listening to music, audiobooks and more.

The company wants to further the in-app audio player’s capabilities based on the feedback it received since adding Spotify integration back in 2017.

Now, Waze is partnering with Deezer, iHeartRadio, NPR, Scribd, Sticher and Tunin to offer drivers even more listening options. The apps are able to integrate with Waze by using a new developer tool called the Waze Audio Kit. 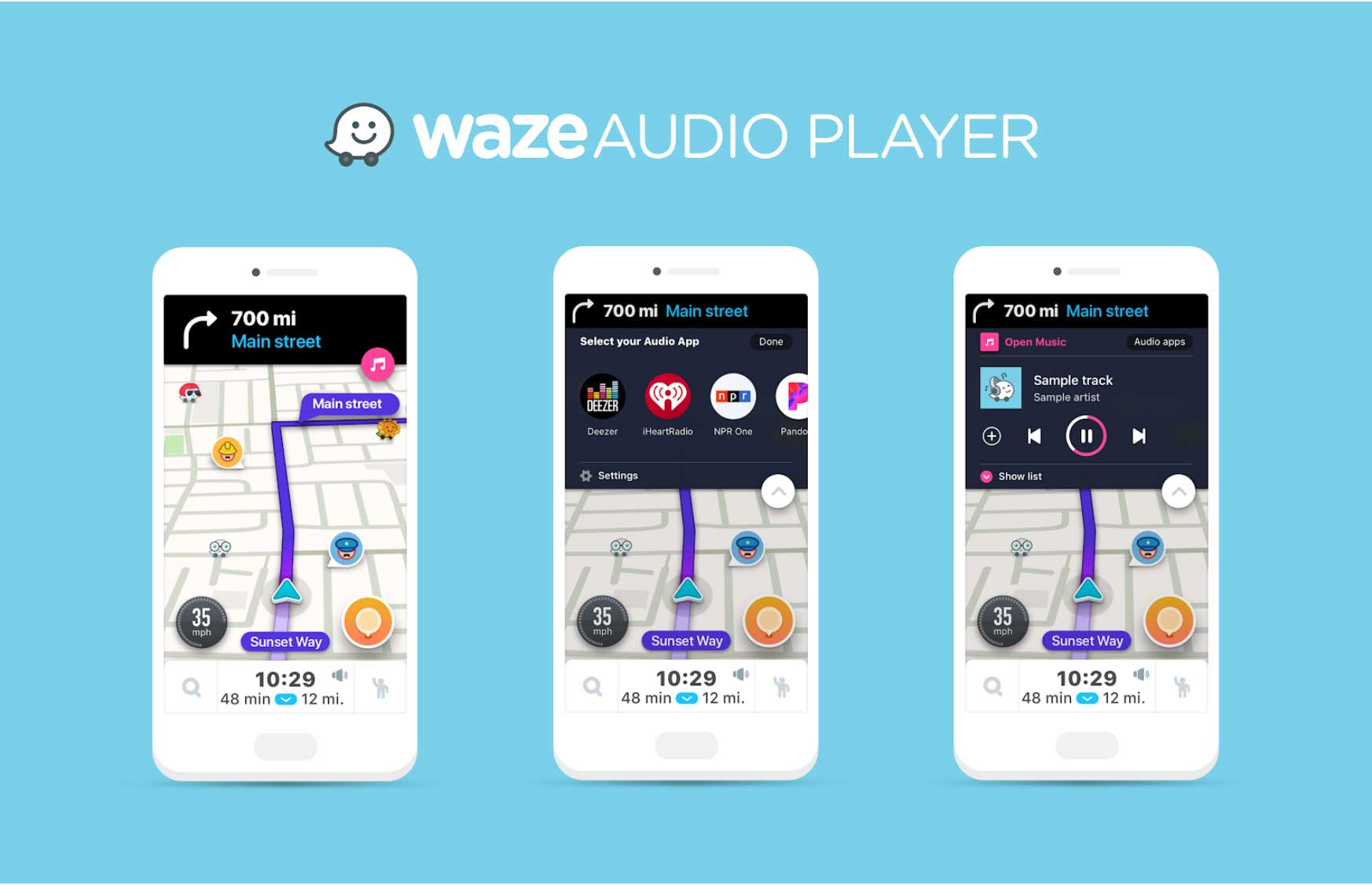 If you use one of the streaming audio apps mentioned above, you can start using it in Waze by tapping the music note icon on the map screen. If you don’t have a compatible app on your device, then the feature won’t appear. Pressing it brings up a list of music sources so you can bounce between different apps.  There’s also a ‘Show Lists’ button that lets users select from playlists, saved songs or radio stations.

The audio player is starting to roll out to Waze beta testers today, and it will come to all users sometime in the coming weeks.

The new feature isn’t exactly the same on Android and iOS. Users of each operating system will have a different pool of apps to choose from. Waze says it will be rolling out updates to increase compatibility by the end of the year, but for now it seems that Android users have a few more options. 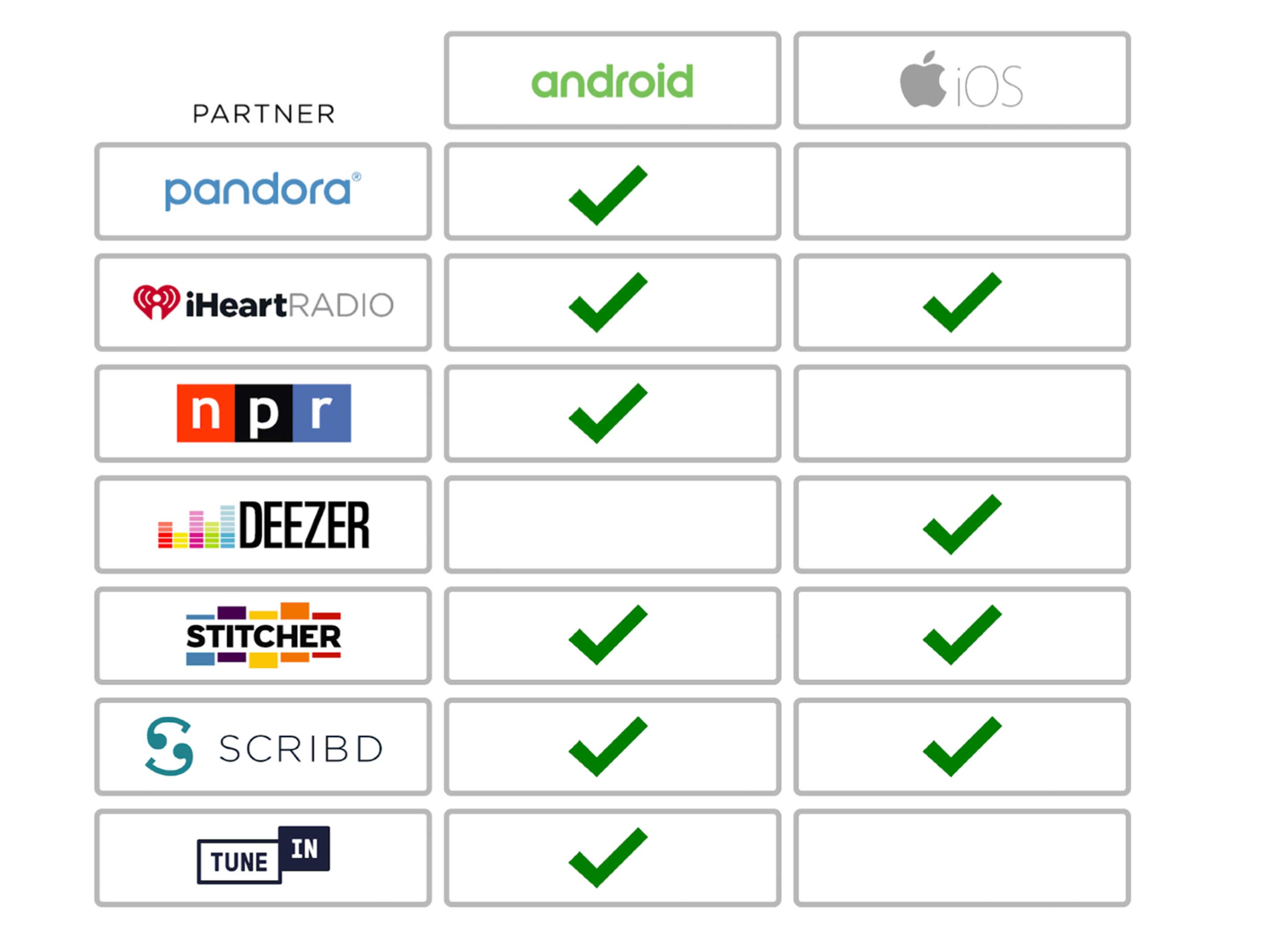