Twitter is changing how it shows removed and reported tweets

Twitter is making a change to how it displays tweets removed for violating its rules. Additionally, the social platform will now hide reported tweets.

The changes come as part of an effort to make Twitter a safer, more welcoming place.

Likely, this was caused by Twitter’s rules, which require a violator to delete their tweet before they can tweet again.

Now when Twitter requires a user to delete a tweet, it will display a message stating the tweet is unavailable. Additionally, the message will point users to the rules and an article detailing how Twitter enforces those rules. 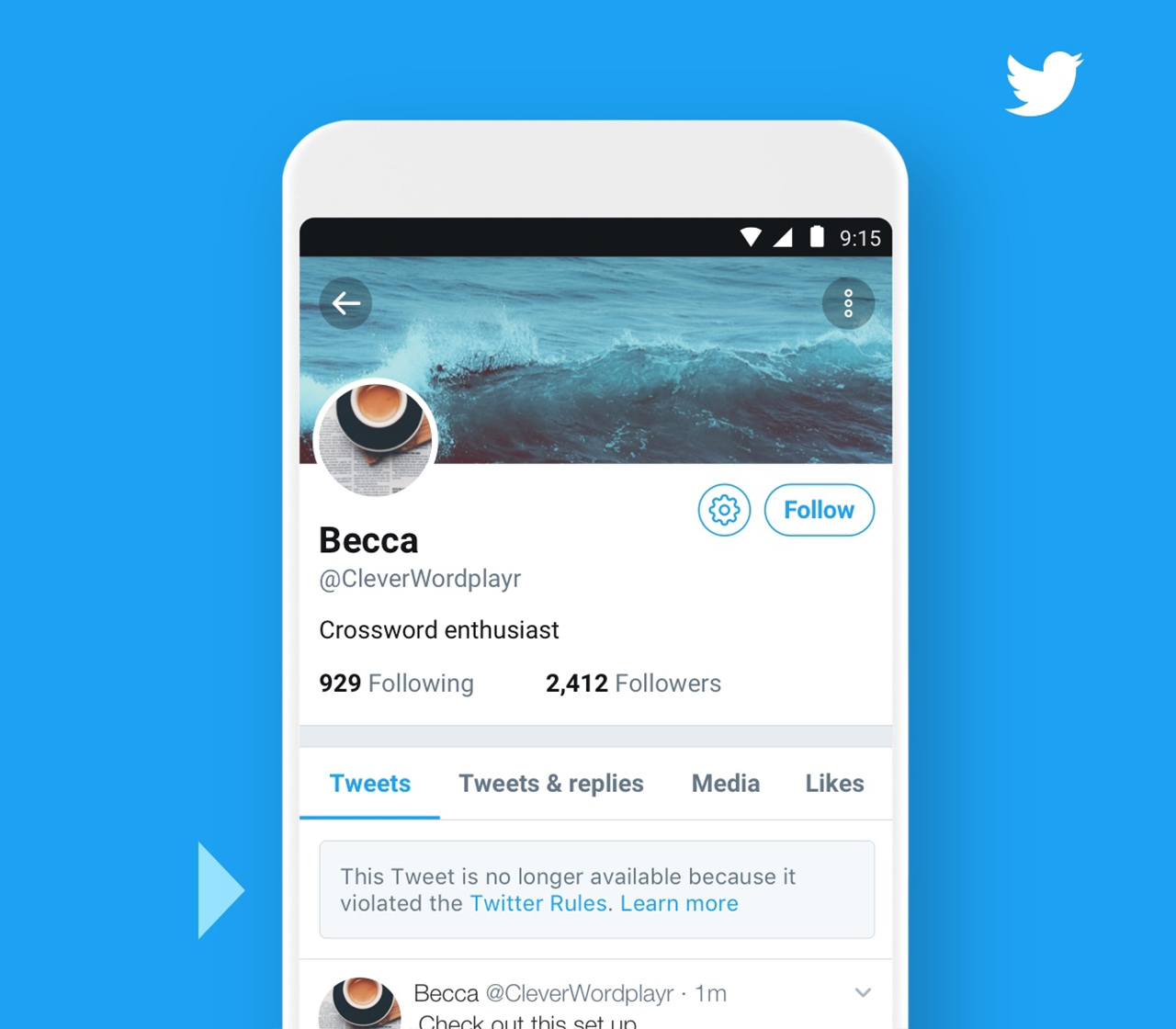 Twitter says the change will roll out to both web and mobile apps in the coming weeks.

Along with the changes to tweets that break the rules, Twitter will now hide tweets that you report so you can’t see them anymore.

If users decide they want to see the tweet again, they can tap a ‘View’ button to see it. 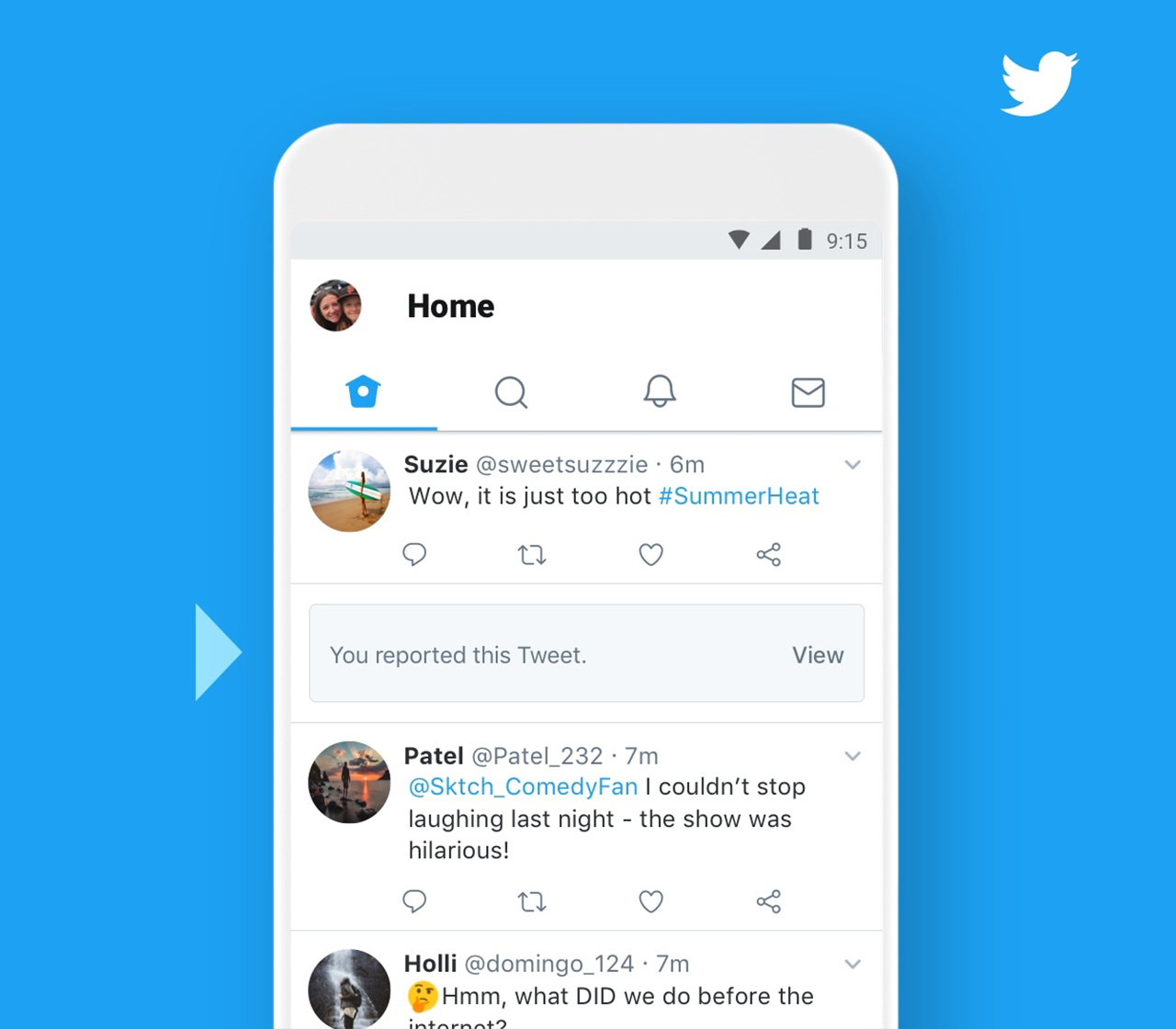 Overall, these are good changes from Twitter that will help make it clear how the company is enforcing its rules. Additionally, hiding reported tweets seems like a no-brainer and is a step in the right direction for Twitter. Critics of the platform have pointed out that harassment is a problem — hopefully, these changes help improve the situation.