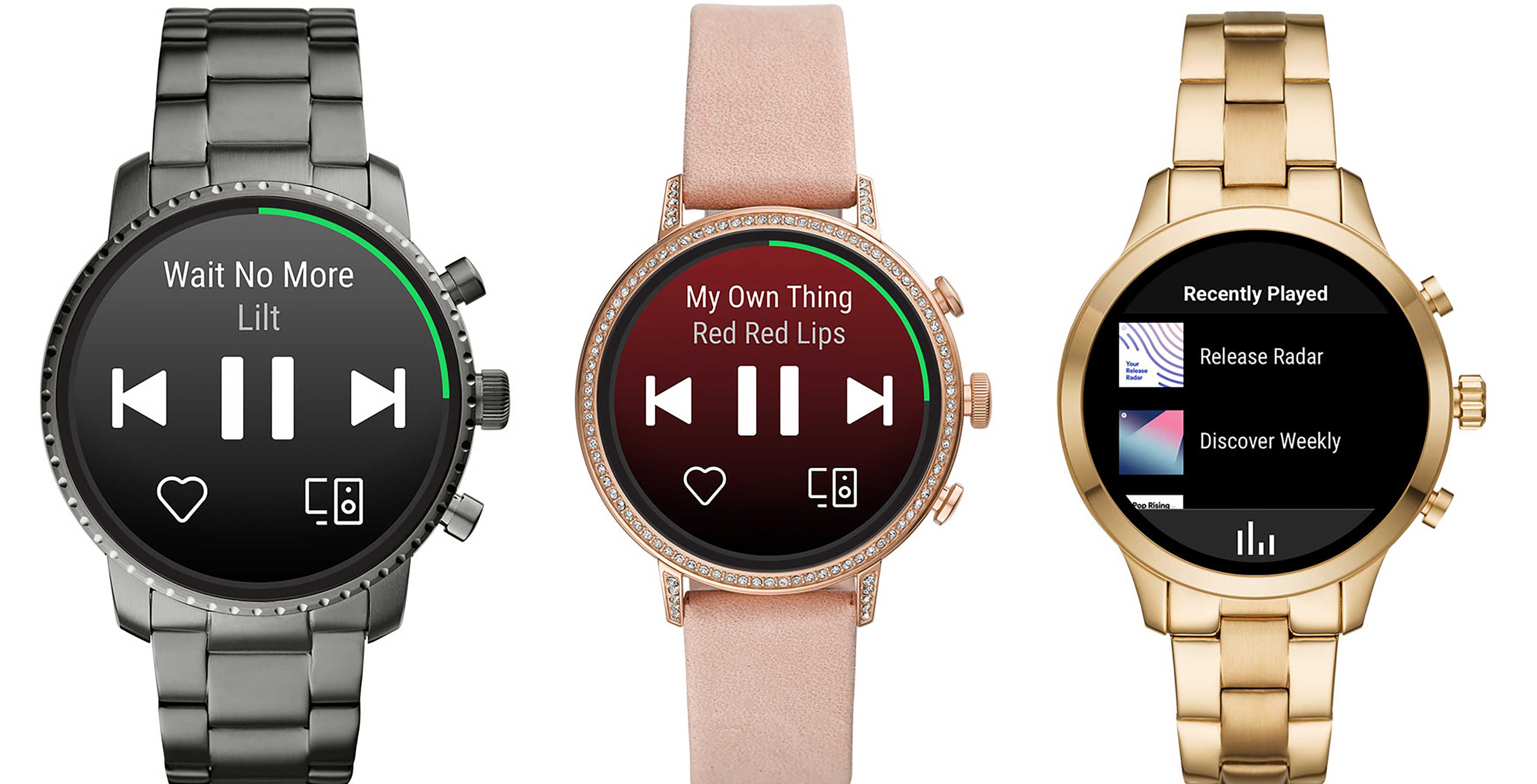 Spotify has announced a new app for Wear OS.

With the app, users can control music playback, as well as favourite tracks and take advantage of other features found on Spotify’s accompanying Android app.

“We’re excited to bring improved on-the-go-access to your favourite music and podcasts to millions of Spotify users on Wear OS by Google smartwatches,” said Mikael Ericsson, senior product director at Spotify, in a press release.

This isn’t the first time Spotify has been on Google’s wearable operating system. Spotify was available on Android Wear, however, it became outdated.

Spotify will roll out the app next week. The music streaming service also indicates that there are more updates coming soon.