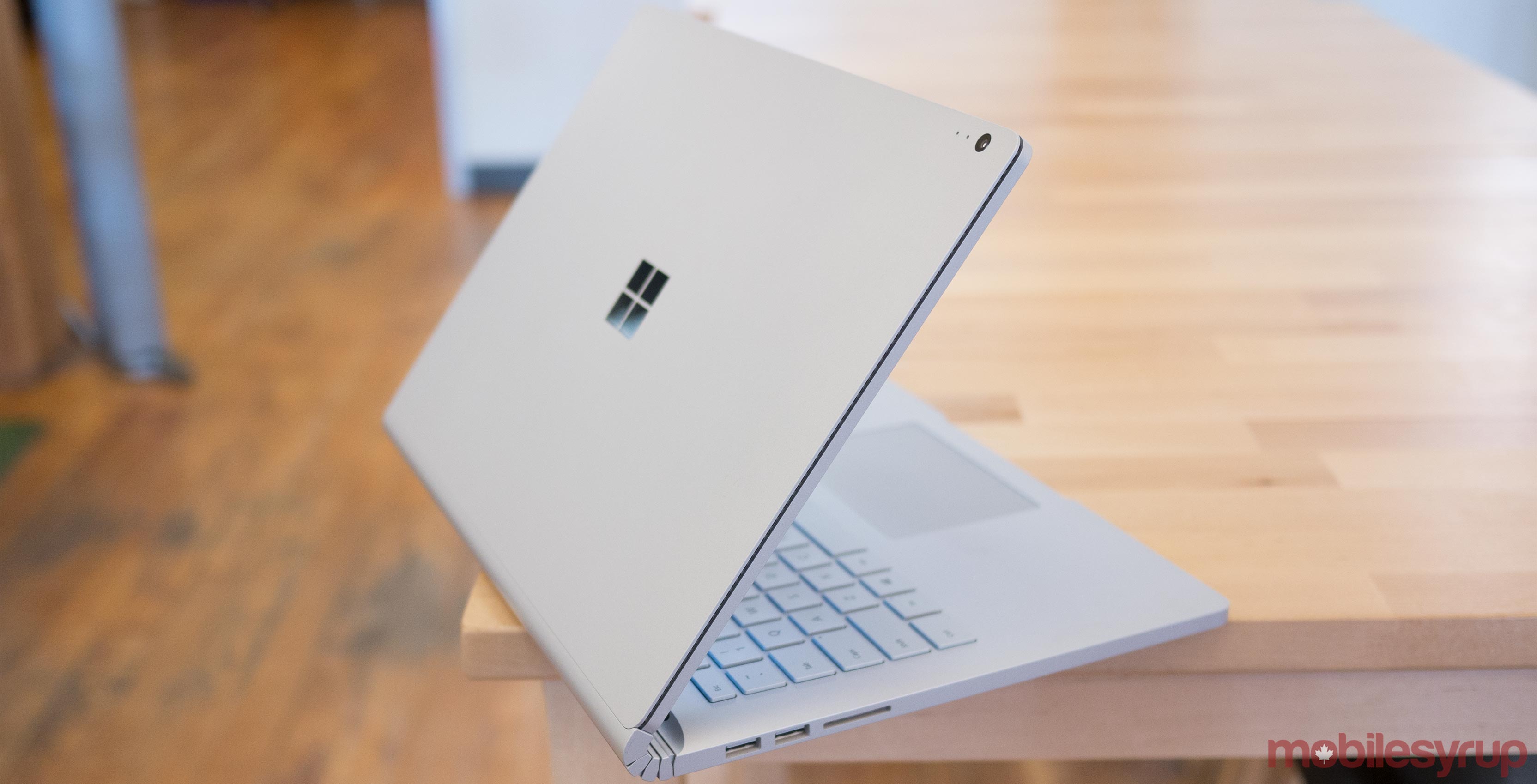 It looks like Andromeda, Microsoft’s fabled foldable display Surface tablet, is no longer the stuff of merely patents and rumours.

In the email obtained by The Verge, Microsoft confirms the existence of the tablet and likens it to the original Surface, a device with the potential to disrupt the computing industry.

“It’s a new pocketable Surface device form factor that brings together innovative new hardware and software experience to create a truly personal and versatile computing experience,” writes the company when describing the device.

Engineering samples of the device reportedly look similar — if not identical — to renders (seen below) created by designer David Breyer. The device allegedly places a strong emphasis on stylus input and digital inking apps, with a wraparound foldable display that hides its hinge. In addition, Microsoft has reportedly experimented with ARM-based processors. The Verge, however, says it’s unclear if the company will to call on Intel or Qualcomm to supply CPUs for the final version of the tablet.

The Verge goes on to note its sources caution that Microsoft could cancel the project; this isn’t the first time the company has explored this concept.

In 2015, Panos Panay, the head of the company’s Surface division, confirmed the existence of Surface Mini, a 7-inch tablet device Microsoft never shipped. Panay likened the device to a “Moleskin” — which is likely an apt comparison for Andromeda, as well. Going even further back, Microsoft broke hearts in the last 2000s when it canned its secretive ‘Courier’ project.

Should the company continue its present course, it reportedly plans to release Andromeda sometime this year, with similar devices from its OEM partners to “follow afterwards.”