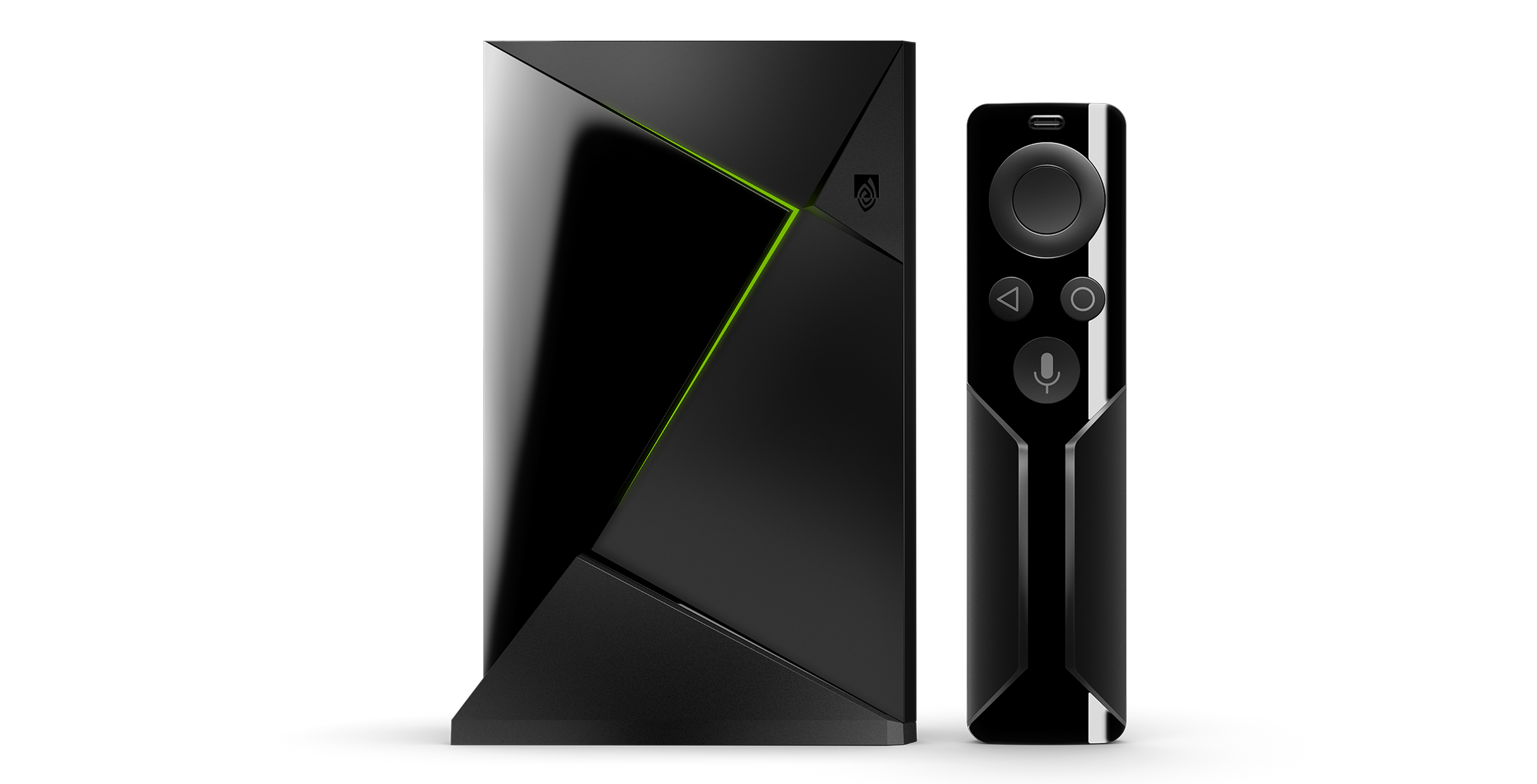 Nvidia is resuming the rollout of Android Oreo to the Nvidia Shield TV.

The update began rolling out in May, but the company paused the rollout due to unspecified issues.

The rollout only went out to beta testers. Only a few people got hold of the update before Nvidia paused it, but some of those users described Wi-Fi and sound issues.

Regardless, Nvidia appears to have fixed the issues and is rolling out the update now. The Nvidia Shield Experience Upgrade 7.0.1 includes Android Oreo, which brings a user interface overhaul and a new home screen.

Apps row is part of the new interface. This new set up presents a scrollable list of your apps at the top of the screen. Below it is a list of apps followed by a row of content. Users can, for example, select Netflix and scroll through a selection of movies, select one and start playing without having to open the app.

The update is currently rolling out to beta testers. If all goes well, it will presumably come to all Shield TV owners too.

If you’re hoping to get your hands on Oreo early, you can sign up to be a beta tester on Nvidia’s website.

Google released the new user interface at I/O 2017, but manufacturers have been slow to adopt the update.