Google tweaks Do Not Disturb in Android P Developer Preview 3 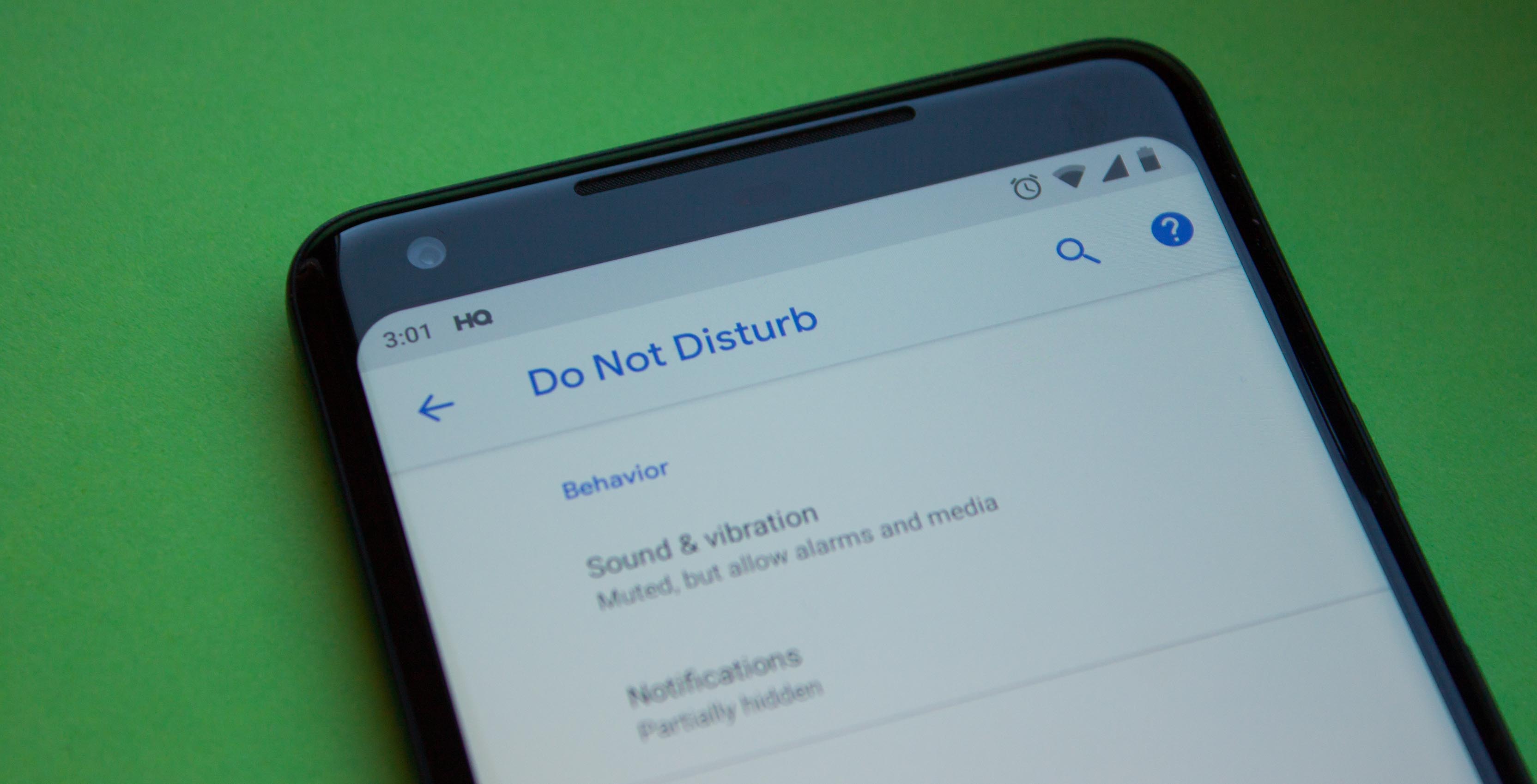 Google has once again adjusted how Do Not Disturb works in Android P.

The search giant has been working to improve DND for some time and the feature has gone through a number of changes. With the Android P previews, Google has been particularly active with adjusting DND.

In Developer Preview 1, Google introduced a swath of customization options. Users could control behaviour like what happens when the screen is off. DP2 continued to add customizations, allowing users to turn off visual disturbances related to notifications.

Along with the simplified options, DP3 also brings a new look to the DND menu. Also, the first few times you enable DND after updating, the system sends a notification to let you know DND has changed.

Personally I quite like how DND functions now. It’s really easy to set up in a way that works well for the user. Hopefully the current set up remains. However, Google will likely continue to toy with it until Android P releases.