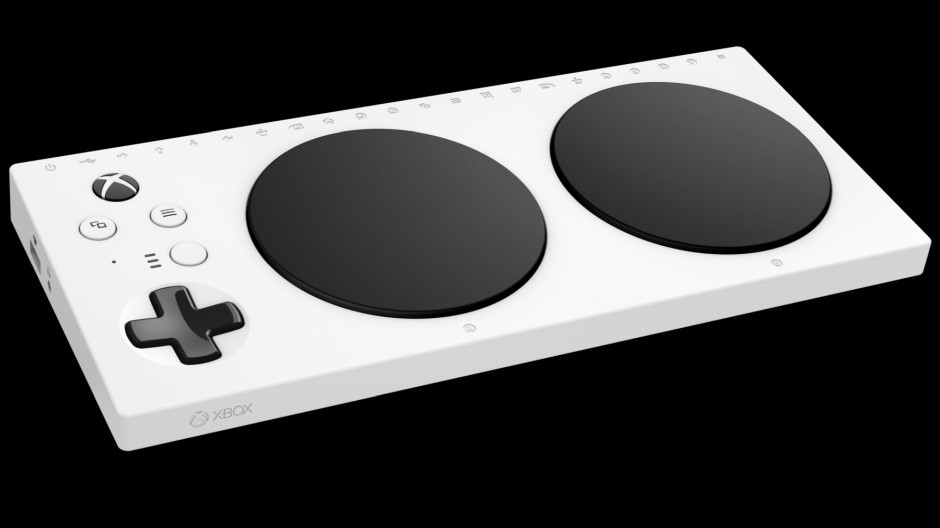 Microsoft’s Adaptive Controller Xbox One controller, the first of its kind in the console space, is designed for video game players with limited mobility.

Now, the unique gamepad, which was build in partnership with The AbleGamers Charity, The Cerebral Palsy Foundation, Craig Hospital and more, is available for pre-order in the U.S. and a variety of other markets. While Canadian pre-orders haven’t launched yet, Microsoft says they will be available “soon.” 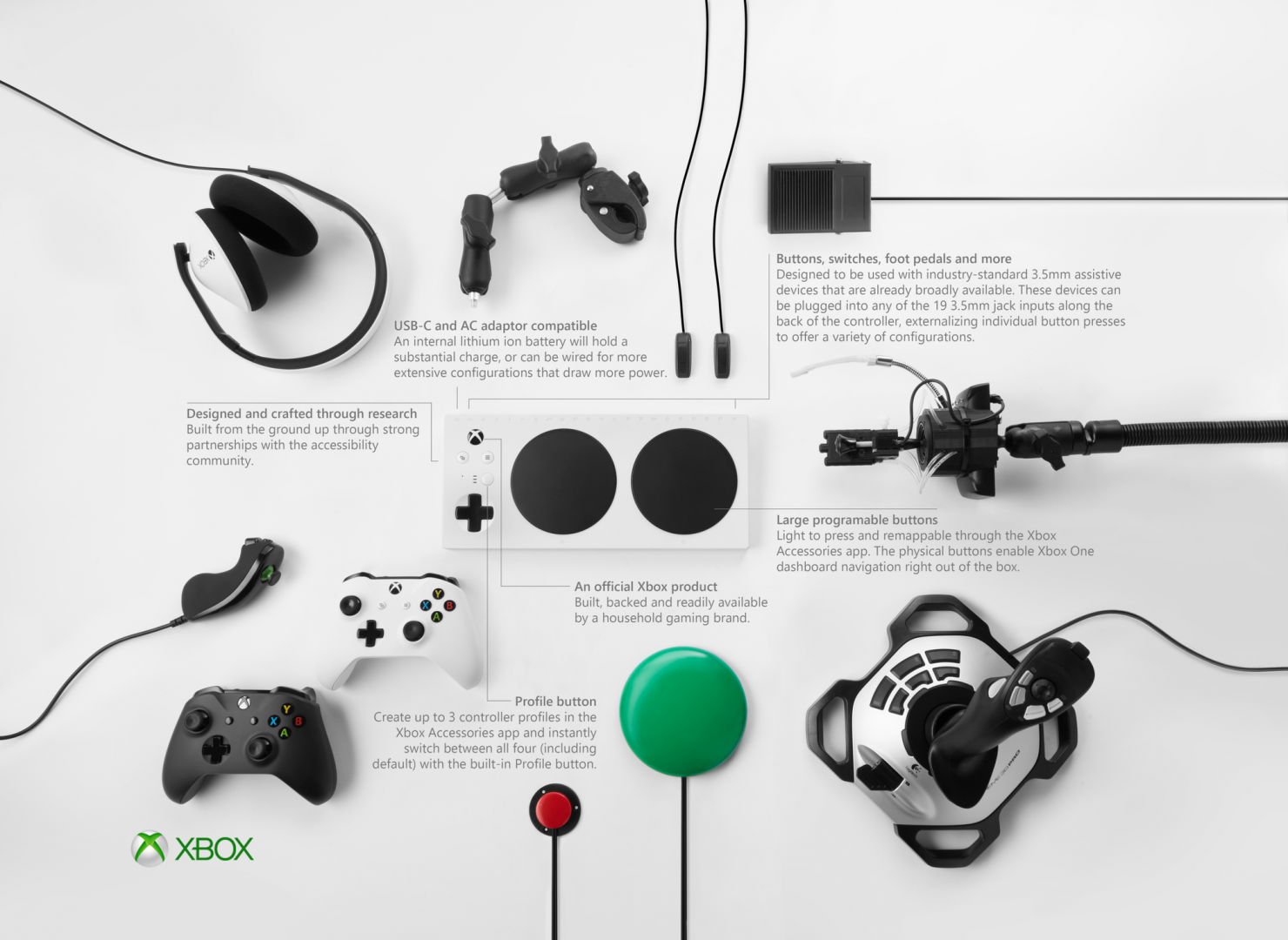 In the U.S., the base model of the customizable, accessibility-minded controller costs $99, with attachments hitting different price points.

It’s unclear how much the controller will cost in the Canadian market, but it will likely be priced somewhere in the $130 CAD range.

We’ll have more on Microsoft’s Adaptive Xbox One controller in the coming weeks.