Apple devices might be the best place to stay private online 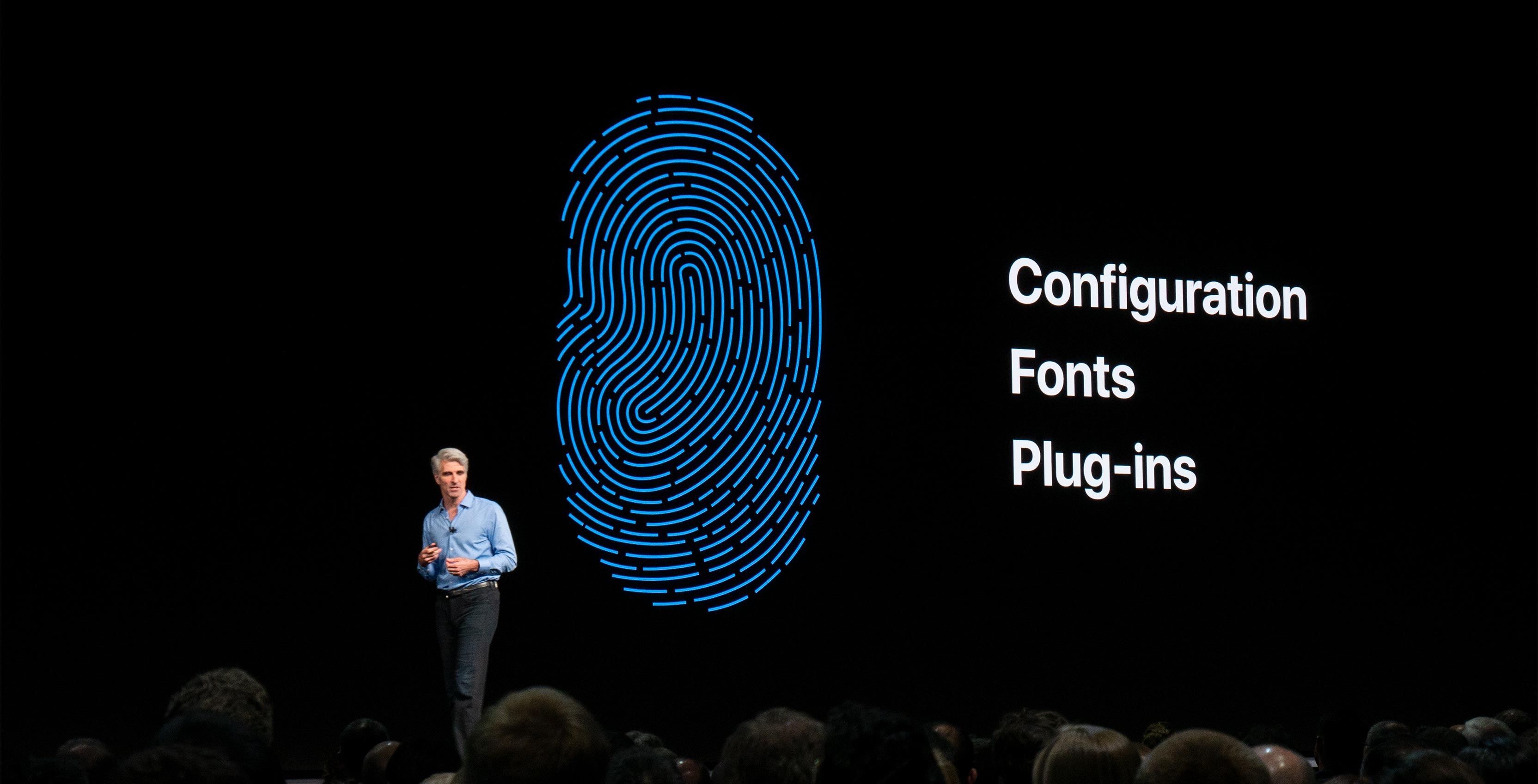 Apple is shutting down share buttons and comment fields on websites with a new version of Safari.

If a user wants to use these buttons or features, macOS X Mojave will ask if they want the feature to be enabled. If a user never clicks on the dialogue, then it will remain inactive, keeping users’ information private.

Another new feature that’s being added is ‘Fingerprinting.’

Ads typically track a user by profiling their computer and what they do on it. Apple has added a new way to hide a users digital fingerprint so that their Mac seems just like everyone else’s Mac online.

These protections are also coming to iOS 12, according to Apple.