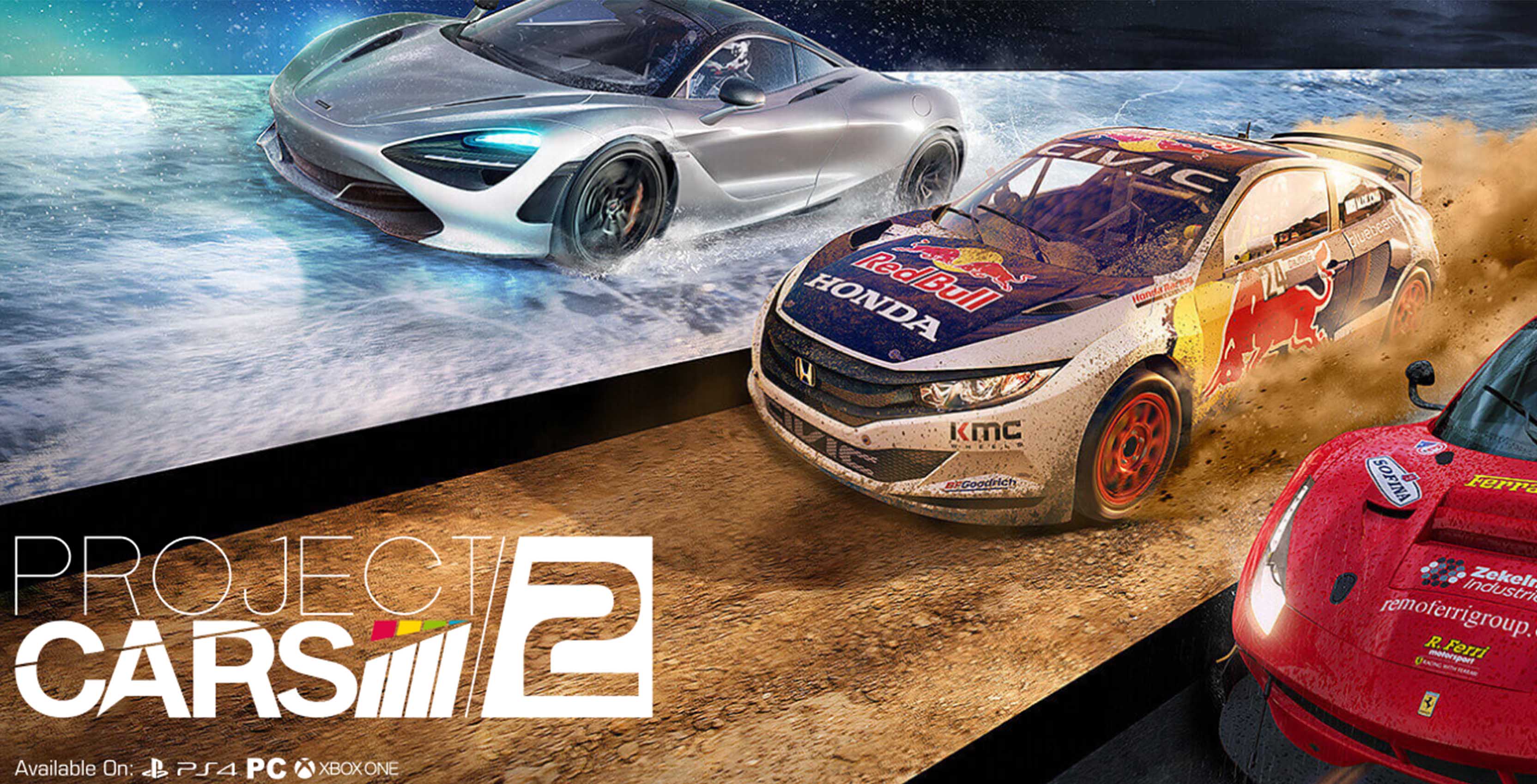 Project Cars, a realistic racing simulator, is heading to mobile devices in the form of Project Cars Go.

Slightly Mad Studios, the team behind Project Cars, will be partnering with mobile game publisher Gamevil. Project Cars Go will be Gamevil’s first foray into the mobile racing game genre.

There is no word yet whether the game will be free. Past releases from Gamevil have earned money through ads and in-app purchases, so the game will probably stick with that monetization model.

“The racing genre has a large, dedicated fan base, who are going to be stomping the gas pedal and burning rubber very soon,” said CEO of Slightly Mad Studios Ian Bell, in a statement sent to MobileSyrup. However, there is no official word on a release date.

Considering that Project Cars is known for its realism, it will be interesting to see if that authenticity can be brought to mobile. The game will likely not look as good as the PC or console offerings.

Either way, as long as it maintains the fun gameplay, the game should be an enjoyable mobile experience.