Four Oath apps will be included on all Samsung Galaxy S9 and S9+ devices sold in the U.S. 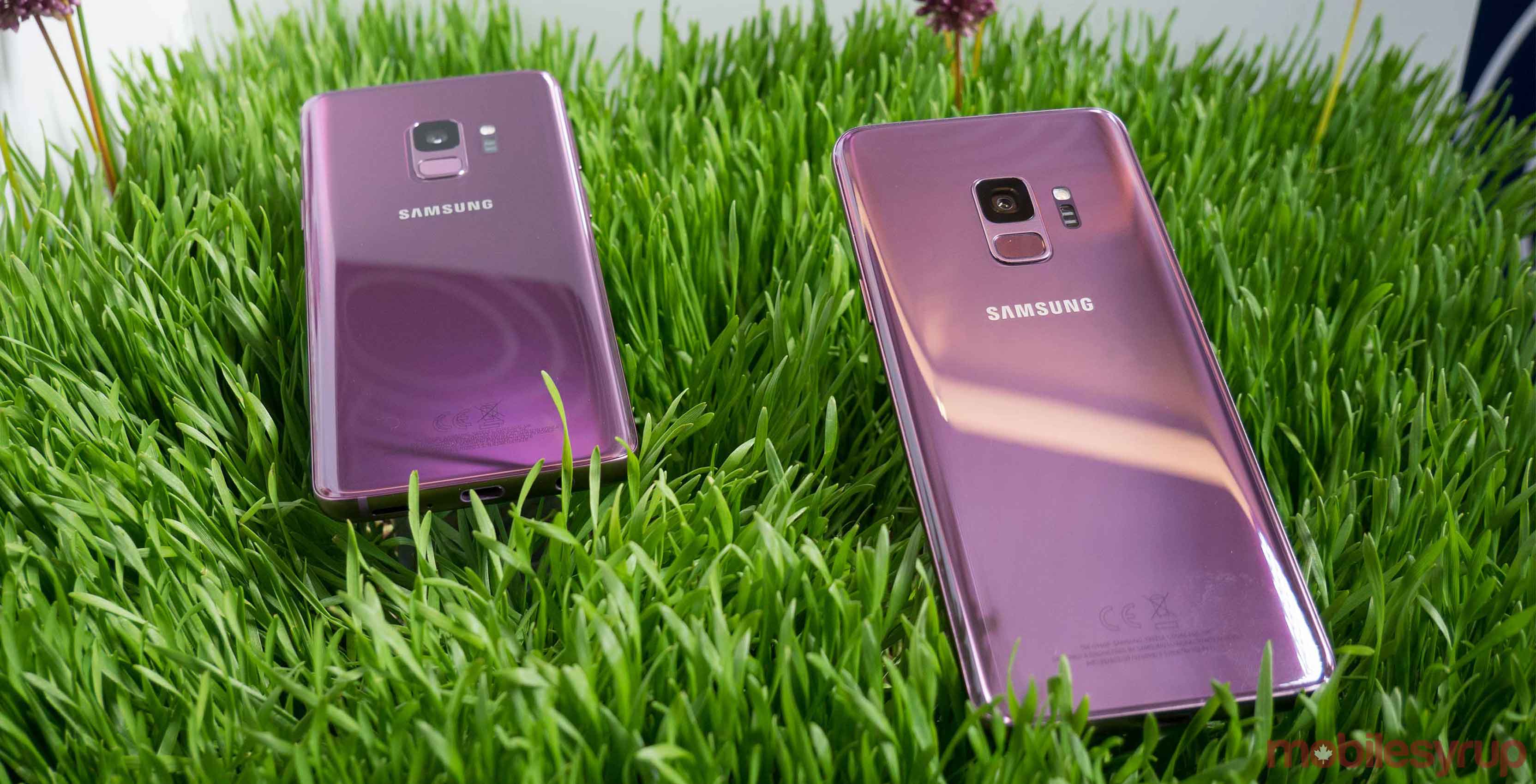 According to Reuters, Galaxy S9 and S9+ devices sold in the U.S. will include the Oath Newsroom app, as well as Yahoo Sports, Yahoo Finance and the Go90 mobile video app.

Additionally, the agreement will allow advertisers to place ads within Oath’s apps and Samsung’s Galaxy app.

Oath CEO Tim Armstrong told Reuters that the deal is an attempt to position Oath content directly on mobile devices, rather than through cable or satellite television.

“The amount of content consumption on phones is continuing to skyrocket and I think brands and consumers want more high quality content,” said Armstrong, in an interview with Reuters.

Armstrong also said that Samsung and Oath plan on sharing the ad revenue, but he didn’t comment on the terms of the deal.

Oath was formed in 2017 when U.S.-based telecom service provider Verizon decided to consolidate its Yahoo and AOL brands into a single cohesive entity.

Canada’s privacy commissioner is currently investigating Rogers and Oath for recent changes to the company’s terms of service agreement.

MobileSyrup has reached out to Samsung and Oath for comment. This story will be updated with a response.