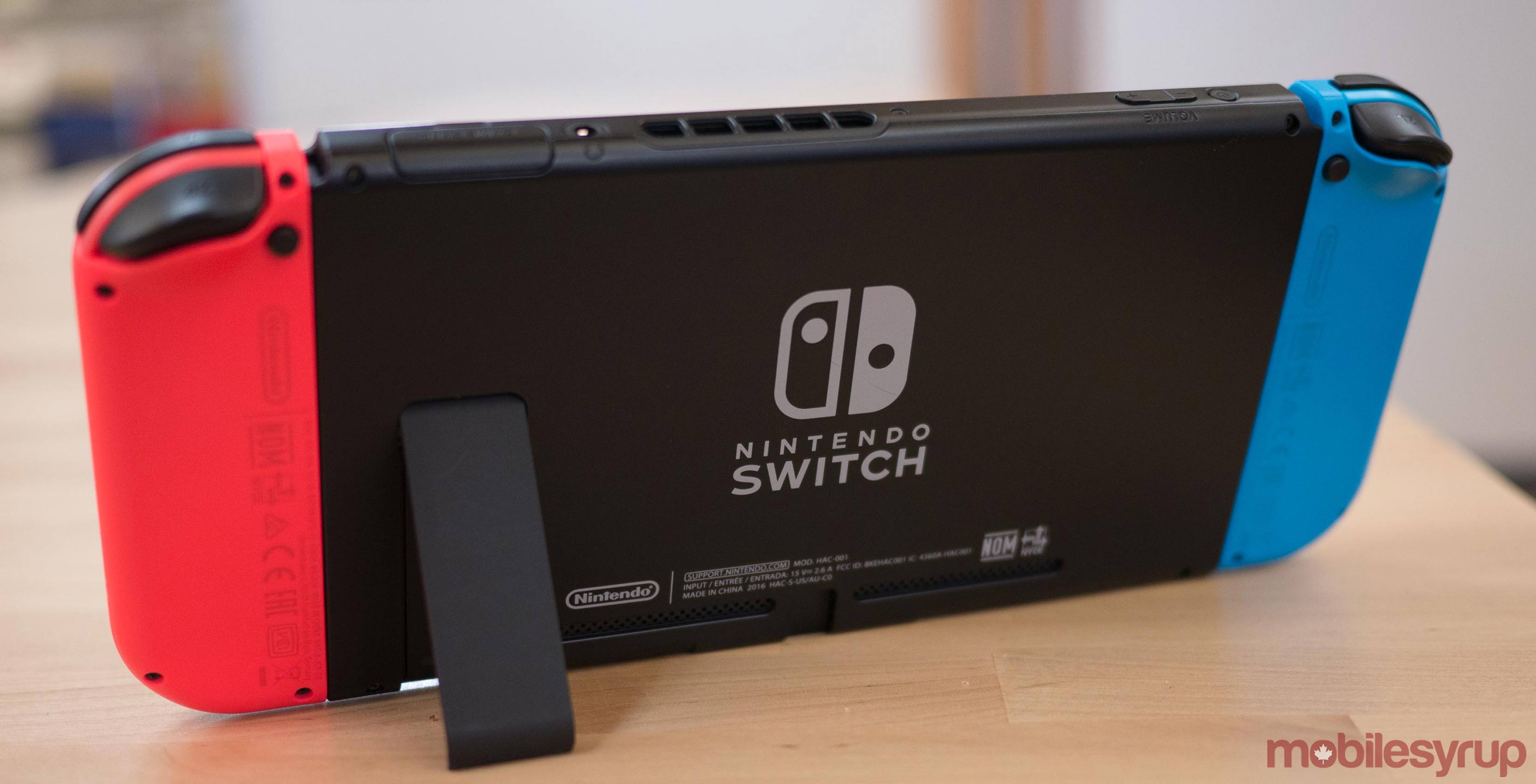 The Switch remains my favourite console of all time, but it’s not without significant flaws.

One of the console’s most glaring issues is the fact that it’s still impossible to back up the Nintendo Switch’s save data. This means that if you happen to lose your system or end up with a corrupted or wiped save file, it’s completely gone.

That said, thanks to the console’s inventive homebrew hacking scene, the ability to back-up save files is actually up and running on the home console-portable system.

Bernardo Giordano, a computer engineer that’s active in the Switch homebrew community, tweeted a few days ago that he’s managed to get a working save file manager prototype to work on the system. The program allows users to create back-up save files for games that can be transferred to an external SD card. Giordano previously created a similar save manager for the 3DS.

Looks like lots of people are following me recently because of my last tweet. Of course, I may (probably) end up never releasing Checkpoint. I hope some official ways to backup saves come in the future, in order for everyone to use such feature.

The save manager currently isn’t available to the public, but Giordano says he plans to make its underlying code available on his GittHub later this year. For now, there’s no set release date for the tool. In a recent tweet, Giordano also said that he may never release his Switch save manager publicly.

Further, for an app like Giordano’s to run on the Switch, outdated firmware and other exploits would be required.

Yes. Since this is not accessible to the mass (outdated firmware would be required) and probably won’t never be at all, no point in spreading out just a proof of concept (that also was already possible in other ways with different entry points) this much.

The 3DS version of Giordano’s save file manager allowed players to move files to an SD card and then store them on a computer.

Shortly after the Switch’s release, Nintendo updated the console to allow save files to be transferred between consoles. There’s still no official way to back up a save file, though.

What’s strange about this situation is that if creating some sort of file management tool was so easy for a homebrew developer, why hasn’t Nintendo released an official feature that allows save files to be backed up?

While piracy and users messing around with save files is likely a concern, many other video game consoles offer similar back-up functionality.