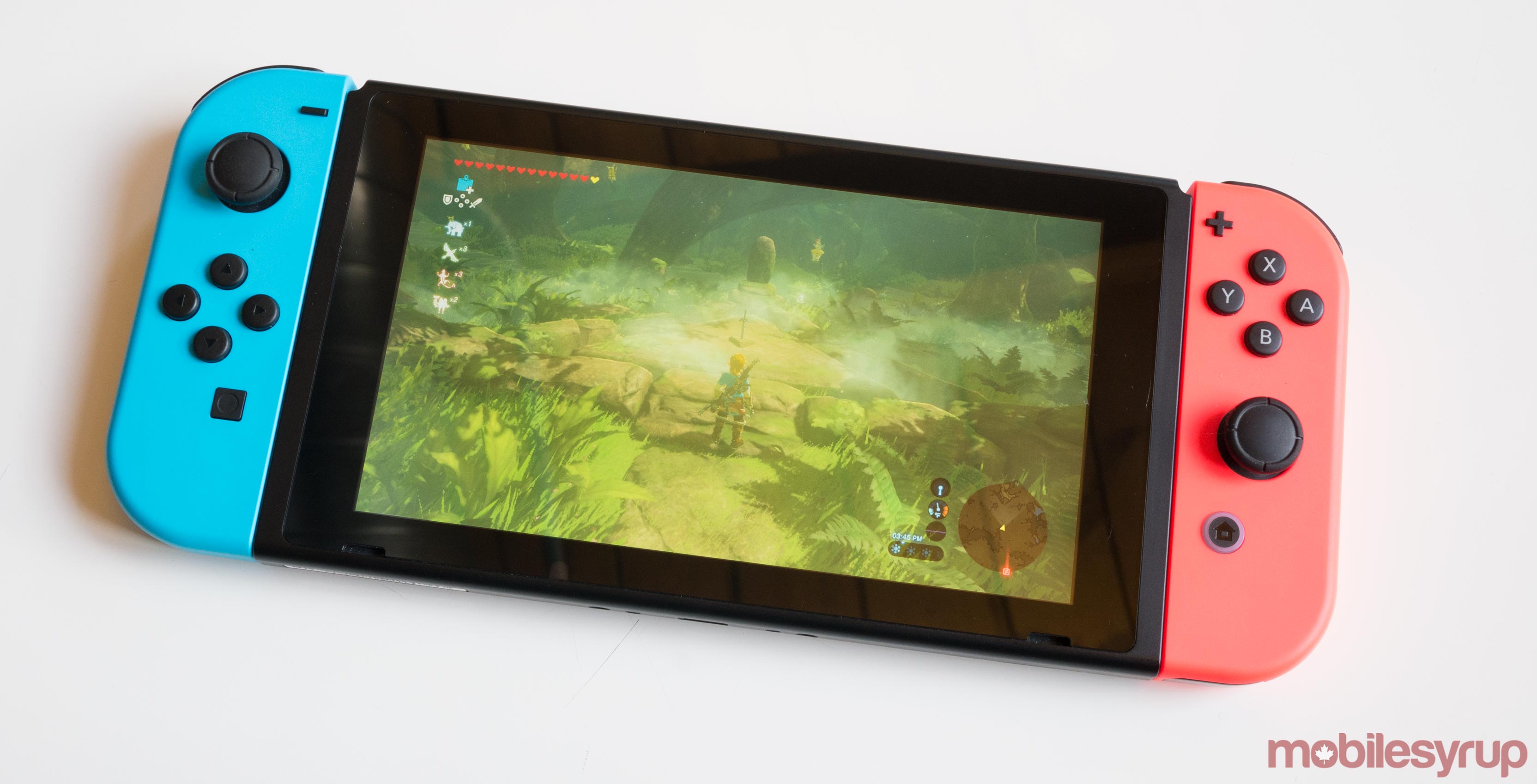 It’s inevitable: Each time a new video game console is released, inventive homebrew hackers find a way to crack it.

In the case of the Nintendo Switch — just like with the Wii, Wii U and 3DS — it’s taken a few months, but the system has already been cracked.

The Wololo homebrew community has released an update to its Pegaswitch toolkit, allowing the Nintendo Switch to run homebrew, homemade software as long as the console is still on version 3.0.0 firmware. The exploit also requires a copy of  of Pokken Tournament DX.

As often is the case with similar homebrew console hacks, there’s a significant caveat to the Pegaswitch exploit. Since this update is so new, there are no homebrew apps or games designed to run on it. This means that there aren’t emulators, homemade games or any other software designed for Pegaswitch yet. On that note, Nintendo really needs to hurry up and bring its Virtual Console retro gaming platform to the Switch.

Given how vibrant the amateur developer communities have been when it comes to past Nintendo consoles, it’s likely that it’s only a matter of days until content hits the latest version of Pegaswitch. Right now, however, there’s not much reason to take advantage of the exploit.

However, if you’ve already auto-updated the console, you’re out of luck. Nintendo, which has always been wary of hacks that allow homebrew apps and piracy to run on the platform, recently released a new system update alongside Super Mario Odyssey that apparently stops Pegaswitch from working.