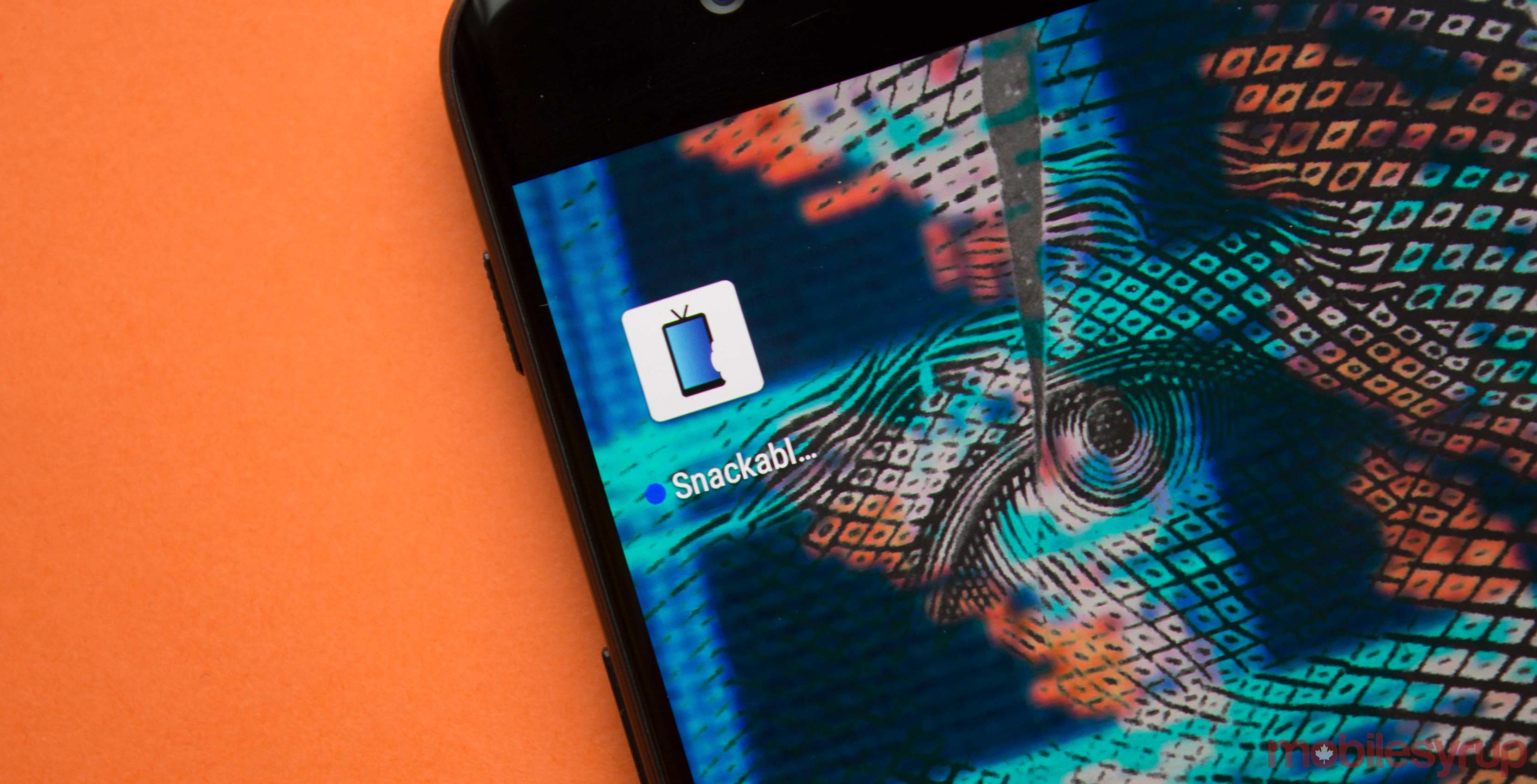 Snackable TV is releasing its second set of original content and first ever interactive series. Jokeoff, the new original show, pits a number of the world’s best comedians against one another in a stand-up competition.

Jokeoff stars comics such as Kevin Hart, Joan Rivers, Debra DiGiovanni and Kevin James. Jokeoff will feature a bracket-style elimination series for viewers to vote for their favourite jokes as they challenge one another. Jokeoff starts off with 32 comedians in a 16 bracket tournament.

Each day there will be a number of match-ups with winners moving on to the next round. The series uses clips from the Just For Laughs library.

“Comedy has proven to be king with SnackableTV audiences, and we’re thrilled to partner with Just For Laughs on this new, original concept that brings the unique element of interactivity to the short-form entertainment landscape,” said Kevin Barton program director of SnackableTV.

“We know that SnackableTV users will enjoy being judge and jury when they weigh in on their favourite comedians by using the in-app voting.”

Snackable TV is Bell Media’s short-form video app. The company has yet to reveal a specific date for the series, though it will fall in line with the Just For Laughs Festival this summer.