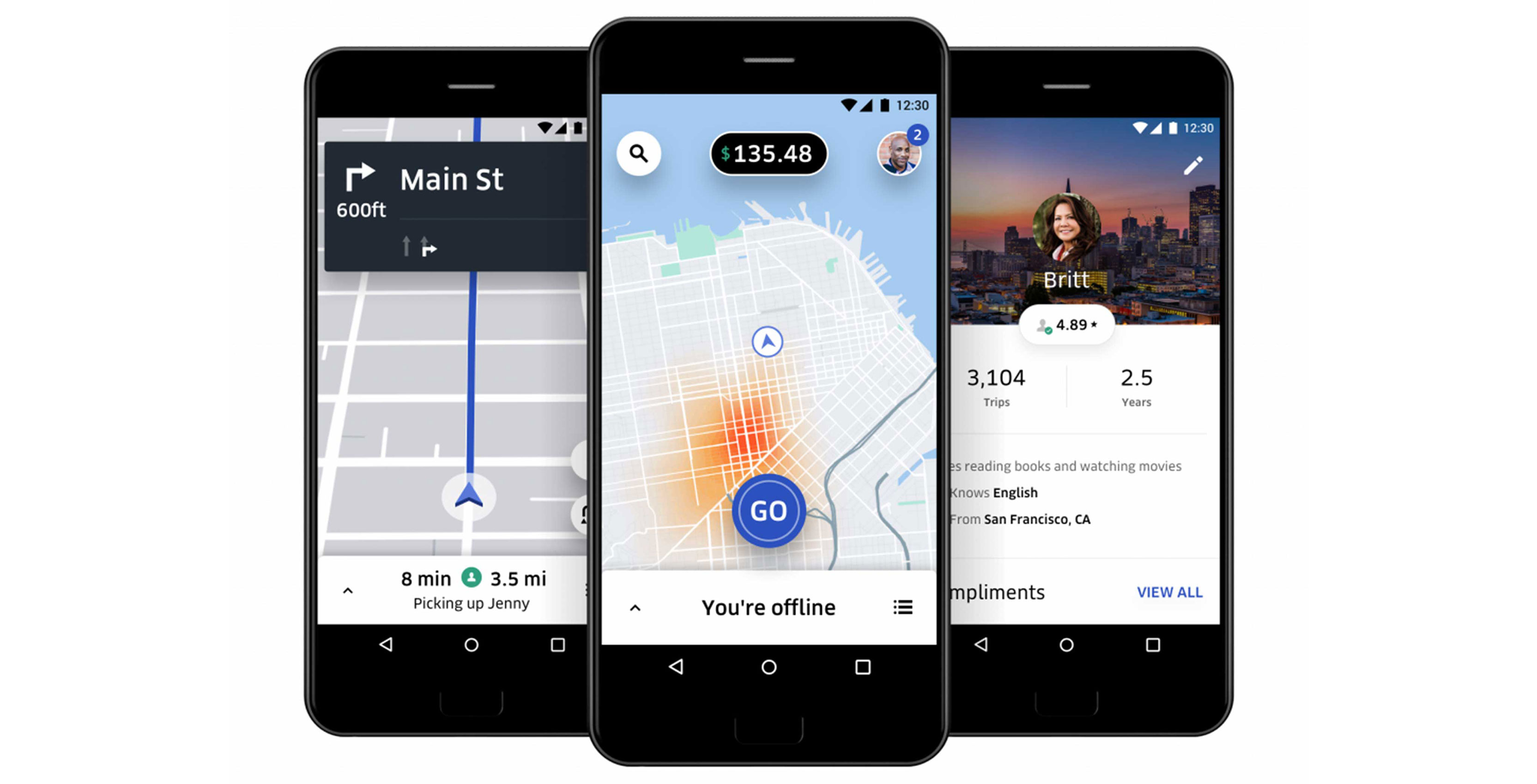 Ride-sharing app Uber is updating its app for drivers in an effort to make their job a little easier.

The company’s CEO Dara Khosrowshahi told drivers during a recent livestream that Uber is going to start updating the Driver app based on feedback.

“We called you partners but never really treated you like partners, we needed to do better,” said Khosrowshahi during the driver focused livestream event on April 10th.

The new Driver app started rolling out to some drivers on April 10th. The app is set to include a number of new features, such as a heat map, a real time earnings tracker, a way for drivers to see higher earning opportunities and a new notifications system.

The new version of the app features a cleaner design and a system that helps drivers end trips through GPS. Previously trips could only be ended when a data connection was available, which was a significant problem for some drivers in areas with spotty connectivity. Now drivers can move from one drop-off to a new pick-up more seamlessly.

One of the most interesting new features is the heat map, which shows drivers areas that have surge pricing in effect as a way to break drivers out of their typical routines.