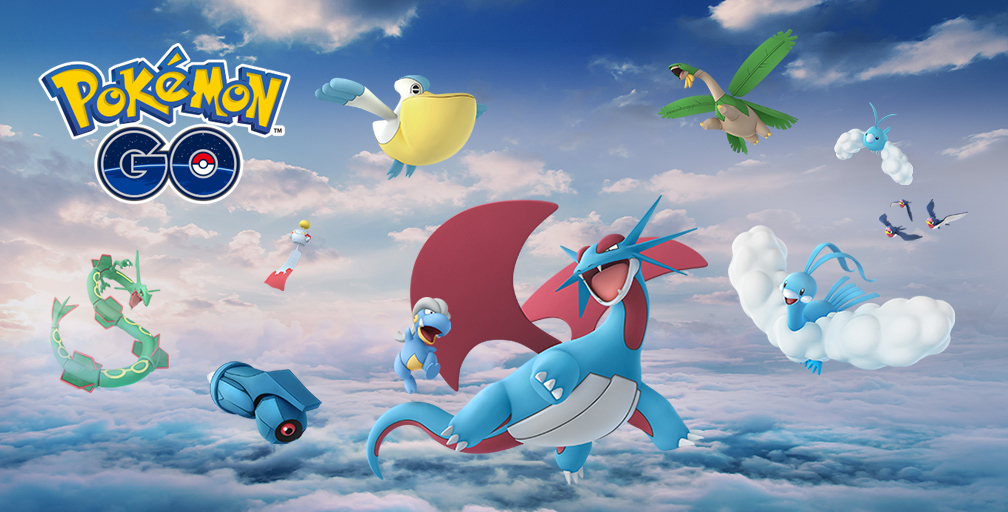 Hot on the heels of another major legendary being leaked, Rayquaza, the mascot of Pokémon Emerald, is making its way to Pokémon Go in the next update to the mobile game.

Finally, players will be able to complete the ‘Weather Trio’ which also includes the already-available Groudon and Kyogre, who were the mascots of Ruby and Sapphire respectively.

Also included in the update will be a host of new Pokémon from the Hoenn region, with a focus on Flying-types: the Pelipper, Salamence, Altaria, Tropius, Chimeco, Swellow, and Metagross families (and possibly even more) are on the way as well.

Additionally, to make it easier for players to fill out their Hoenn Pokédex, developer Niantic has stated that only creatures from Ruby and Sapphire will be encountered in the wild between now and February 13th.

With this update, only a handful of third-generation Pokémon are missing from the game.