Aquatic legendary Kyogre has been added to Pokémon Go 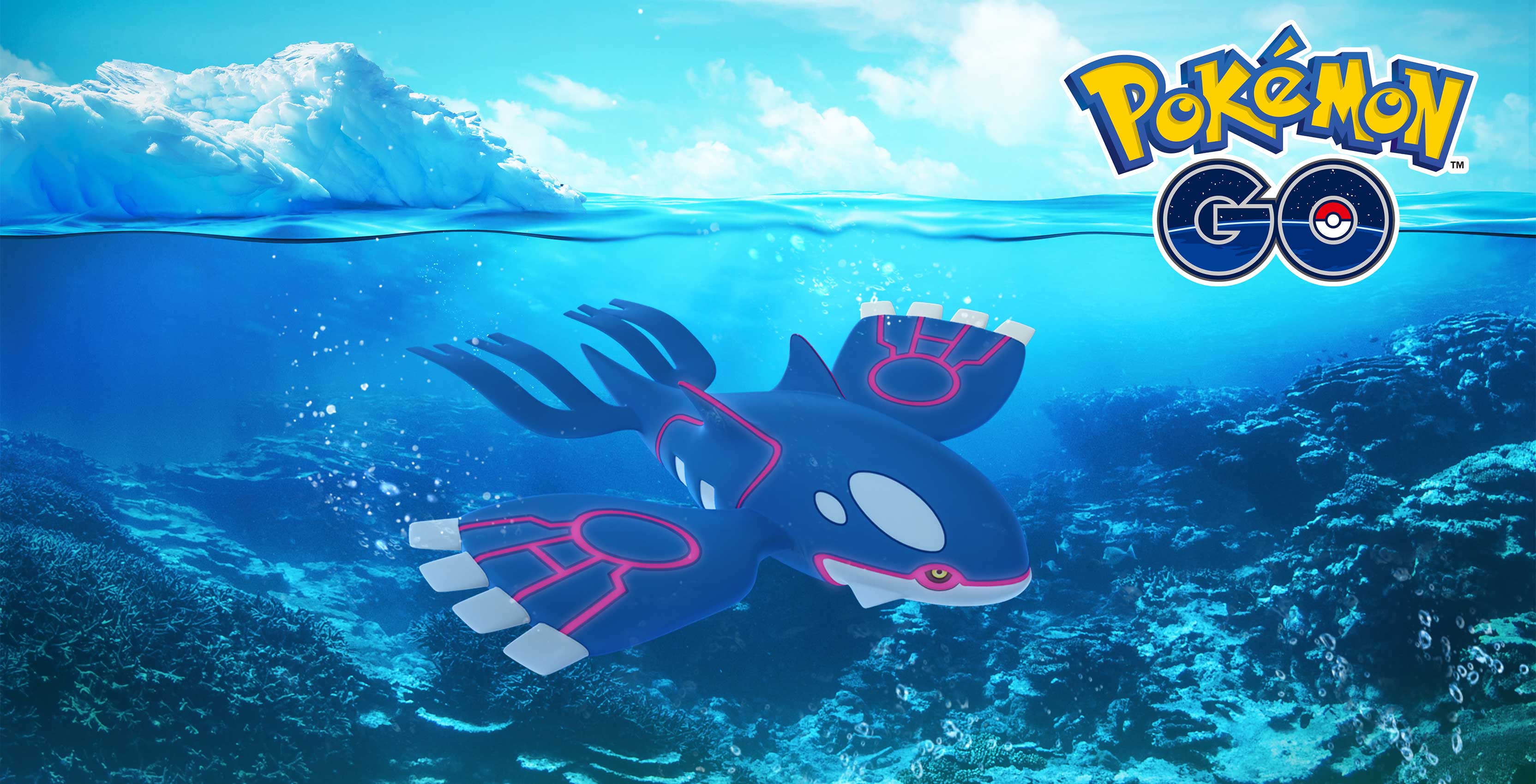 Niantic has added legendary Water-type Pokémon Kyogre to raid battles in Pokémon Go, marking another step in the developer’s ongoing efforts to integrate Pokémon from the Hoenn region to the game. The Pocket Monster will be available to battle and catch until February 14th at 4pm EST, 1pm PT.

Kyogre’s counterpart, Groudon, came to Pokémon Go in December. The Hoenn legendary headlined the first wave of third-generation critters added to the augmented-reality app. Niantic has confirmed that both legendaries are available worldwide and are not part of the premium ‘EX’ Raids.

Legends tell of Kyogre’s many clashes against Groudon, as each sought to gain the power of nature. Trainers, are you #TeamKyogre or #TeamGroudon?

This addition comes in anticipation of the new monthly Pokémon Go Community Days, the first of which will be taking place on January 20th and offer trainers such enticing bonus as double XP gain and access to the exclusive Surfing Pikachu variant Pokémon.

Groudon and Kyogre were introduced in 2003 as the mascots for the GameBoy Advance titles Pokémon Ruby and Pokémon Sapphire. The two are fan favourites, though an official poll by Niantic seems to show that Kyogre is significantly more popular.