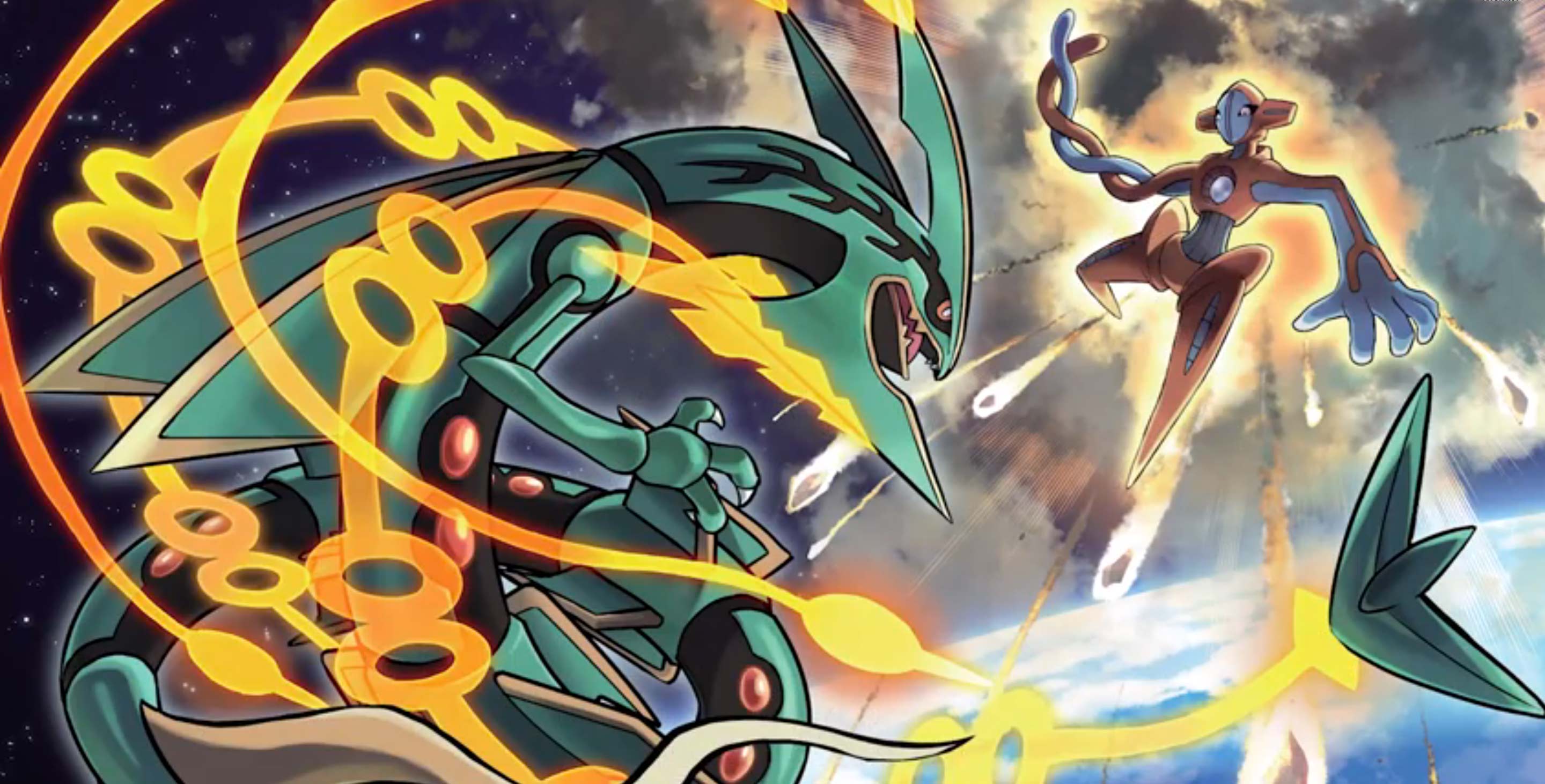 A dedicated Pokémon Go datamining community called Silph Road has uncovered a few hidden secrets in the code of the popular mobile game, including hints that developer Niantic could be adding story quests to the game in the near future.

Silph Road found markers for both short- and long-term goals (titled as CHALLENGE_QUEST and STORY_QUEST, respectively), as well as unique facial animations for human characters such as Professor Willow. Other data suggests that these quests might be as simple as catching a certain Pokémon or visiting a PokéStop, in addition to more complex multi-step quests.

Another major find was the quiet upgrading of the Pokédex to support Pokémon having multiple forms. This might imply that the form-changing Castform and Deoxys, both Pokémon native to the Hoenn region, might be making their way to the game sooner than anticipated.

Are you excited for the presence of story quests and Deoxys in Pokémon Go? Do you think these additions will be enough to bring back lapsed fans in time for this month’s Community Day on February 24th? Let us know in the comments.