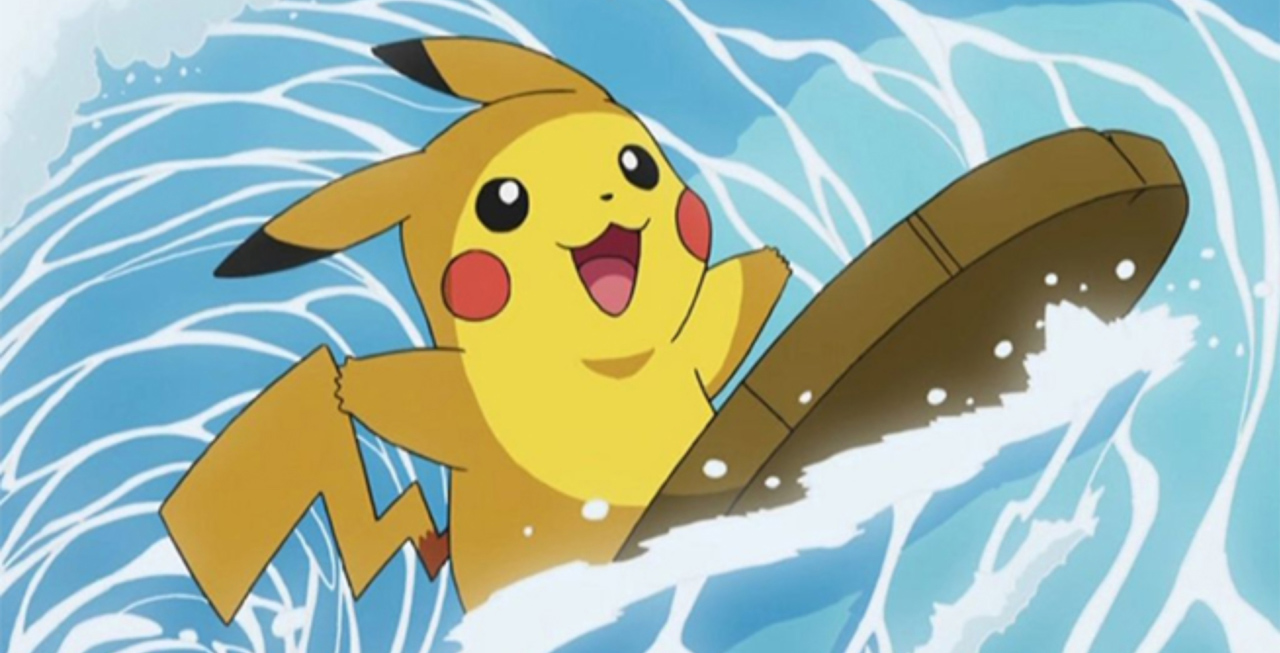 In what seems like an effort to recapture the magic from Pokémon Go’s initial release over a year ago, Niantic is launching new monthly meet-ups the developer is calling Pokémon Go Community Day.

The game’s first Community Day is set for January 20th and features double XP for trainers, as well as unique items, special Pokémon and trainer-specific abilities.

The event will go down over the course of three hours at local parks around the world, according to Niantic. More info about each Pokémon Go Community Day even is set to be listed on the game’s official website. The first event is on January 20th and will run from 2am to 5pm ET, or 11am to 2pm PT.

Surfing Pikachu, a fan favourite variation of the popular electric-type Pokemon that’s made appearances in several games over the years, including Pokemon Yellow, is set to be one of the first Community Day-only Niantic has added to the game.

“We’re constantly blown away by the passion of Pokémon Go players around the world, and we hope that each Pokémon Go Community Day will help add to the excitement of local events and meetups,” said Niantic in a statement. “Remember always to be alert and stay safe while playing and to be respectful of public spaces when exploring your community.”

Niantic experimented with community events last summer, but it looks like the developer is looking to kick things up a notch in 2018. When Niantic attempted to hold its first official even last summer, internet issues made Pokemon Go unplayable, leading to unruly crowds.

While monthly meetups likely won’t solve all of the game’s issues — I’m still waiting for real player vs. player battles — they’re certainly a step in the right direction for the still popular mobile game.