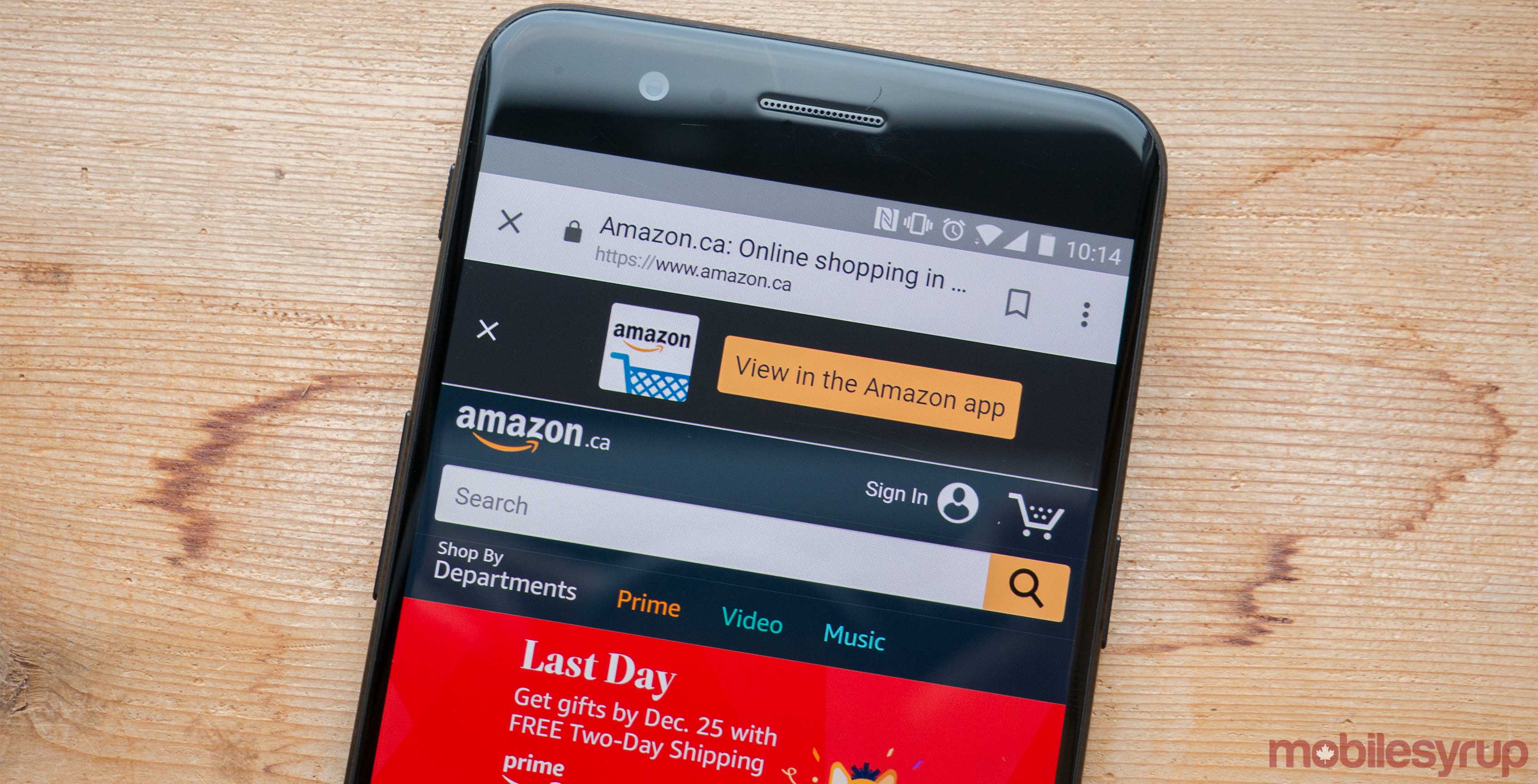 Amazon went big in 2017 by launching new products and services to Canadians, specifically the Fire TV Stick, the Alexa-powered Echo voice-activated smart home speakers, and recently the release of its Fire 7 and Fire HD 8 Tablets.

While it’s rare for big box retailers such as Walmart, The Source or Best Buy to announce its holiday numbers, Amazon Canada has no issues declaring its success.

According to a company release, Amazon Canada announced it experienced its ‘biggest holiday season with customers all around the world shopping at record levels’ Specific revenue numbers were not listed, however, Amazon notes that over two million items were shipped with Same-Day/One-Day Delivery in Canada. The biggest day for shipping was on December 19, 2017.

From a mobile perspective, Amazon noted its app usage increased by 70 percent during the holiday season. In addition, the massive retailer stated over 1,400 electronics products were ordered per second from a mobile device this season.