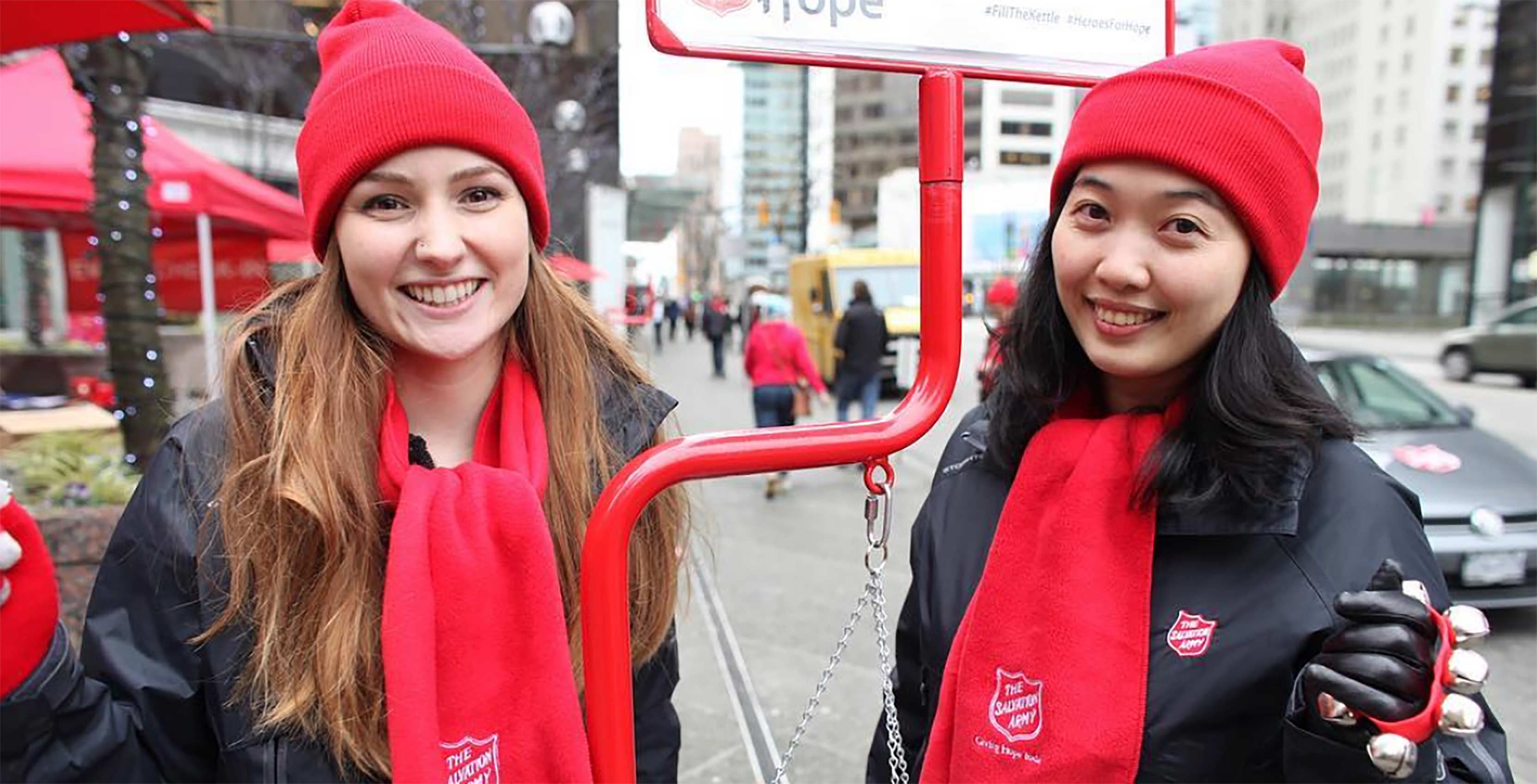 For 126 years, The Salvation Army has run its annual Christmas Kettle Campaign to collect donations for the millions of people living in poverty. In Canada, specifically, The Salvation Army says that one in 10 people are struggling to make ends meet.

To help with that, over 2000 ‘Kettles’ are set up in various locations across the country (such as Walmart, Loblaws, Costco and Metro) to allow Canadians to donate whatever they wish.

Now, starting this year, a new Salvation Army Kettle App will also allow for donations to be made through smartphones.

Using the Kettle App, Canadians will be able to select a Christmas kettle in their communities to donate to by scanning a QR code or by using an interactive map.

The Royal Bank of Canada developed the app on behalf of the Salvation Army, which will be available for download on Android and iOS.

However, The Salvation Army has confirmed to iPhone in Canada that the app is currently under review and did not provide a specific launch date.

The Salvation Army says it helped over 1.9 million people in 2016.

Outside of donating to physical kettles or through the upcoming smartphone app, Canadians can also give by visiting www.FilltheKettle.com or www.SalvationArmy.ca, by calling 1-800-SAL-ARMY (725-2769) or via mail to The Salvation Army, 2 Overlea Blvd, Toronto, ON M4H 1P4.

Canadians are also encouraged to make their own online kettles on www.FilltheKettle.com.