80 percent of adults between 19 and 64 message everyday 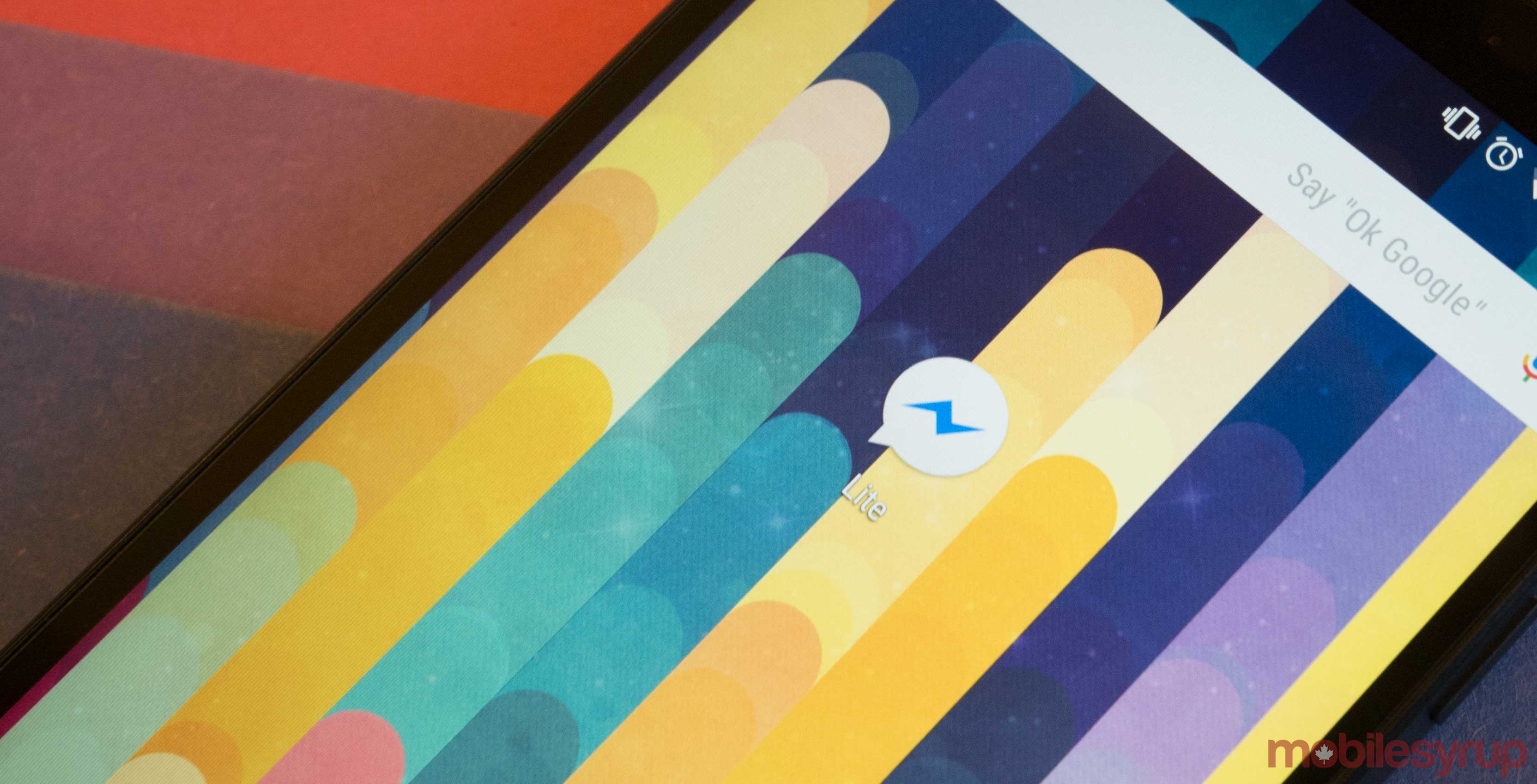 Facebook has released the results of its Messenger instant messaging survey, and the data isn’t too surprising.

Results were gathered from 9,264 respondents from the U.S., U.K., Canada, Australia, Germany, Brazil, France and South Korea. The highest percentage of respondents — roughly 24 percent (or 2,255 exact respondents) — were from the U.S.

So while more people use messaging services — like Facebook Messenger — there are also more people communicating in-person.

On the subject of relationships, of those individuals surveyed who use dating apps, 34 percent said that they continue their conversations from a dating app on messaging. There’s still good news for those people who prefer to meet IRL, however; 26 percent of respondents said that they prefer to continuing a data app conversation face-to-face.

The survey also gleaned some interesting data on inviduals who have so-called “sidebar conversations.” These are conversations that are had during a regular work or school day.

Additionally, 82 percent of millenials have sidebar conversations, compared to only 49 percent of boomers.

The survey also looked at respondents’ use of non-written communications.

Americans sent more humour gifs than every other country combined; Germans sent the most angry or bored gifs; while Brazilians sent the most photos and gifs that expressed some form of love.

Facebook Messenger is used by approximately 1.3 billion users every month.