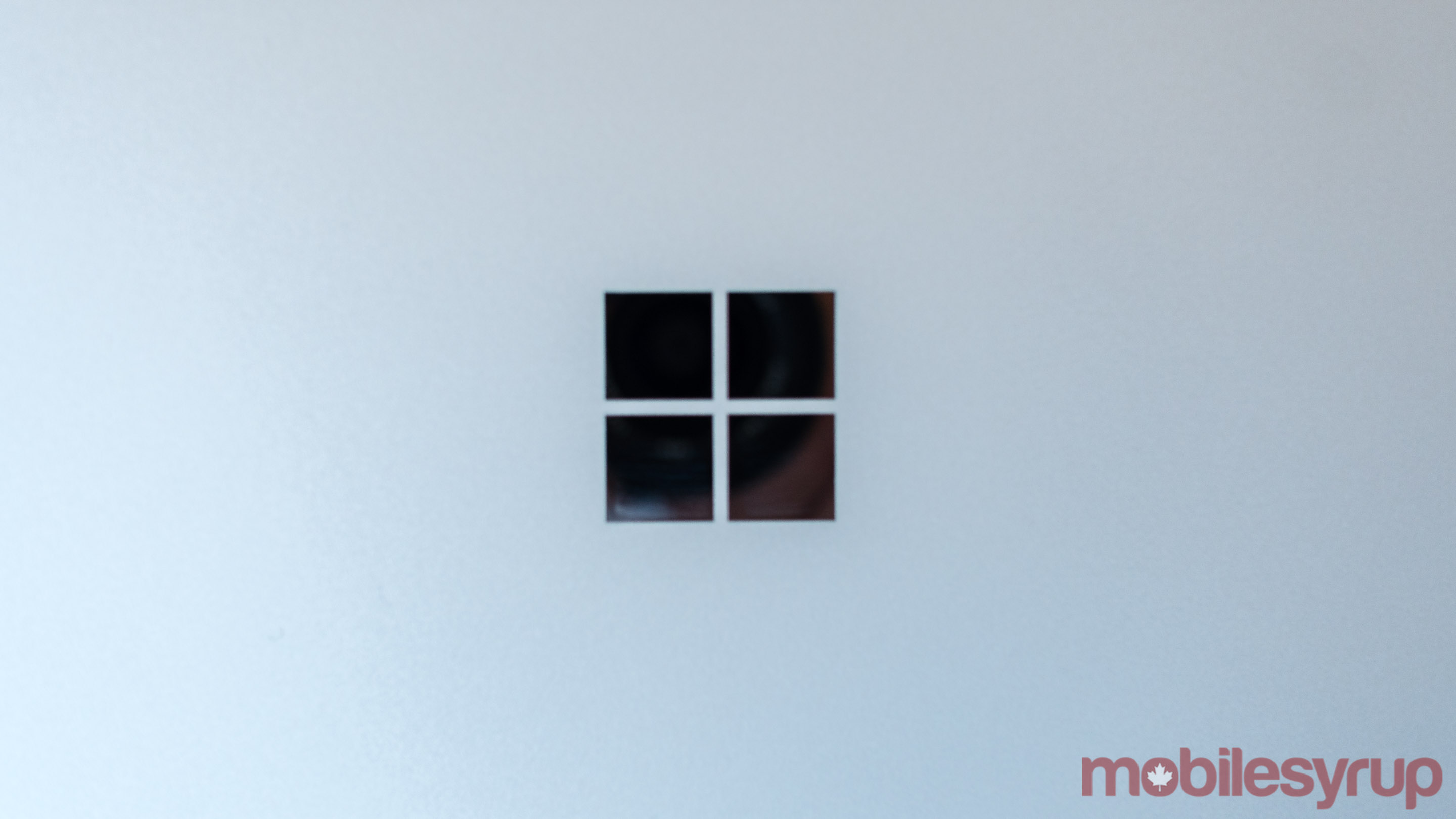 Microsoft has announced a newer variant to the Surface Pro 2-in-1 convertible that it launched earlier in the year. This new model has the option for LTE connectivity, allowing users to work on the go.

The Surface Pro with LTE Advance will begin shipping to Canadian business customers in December, however, pricing has not yet been disclosed. 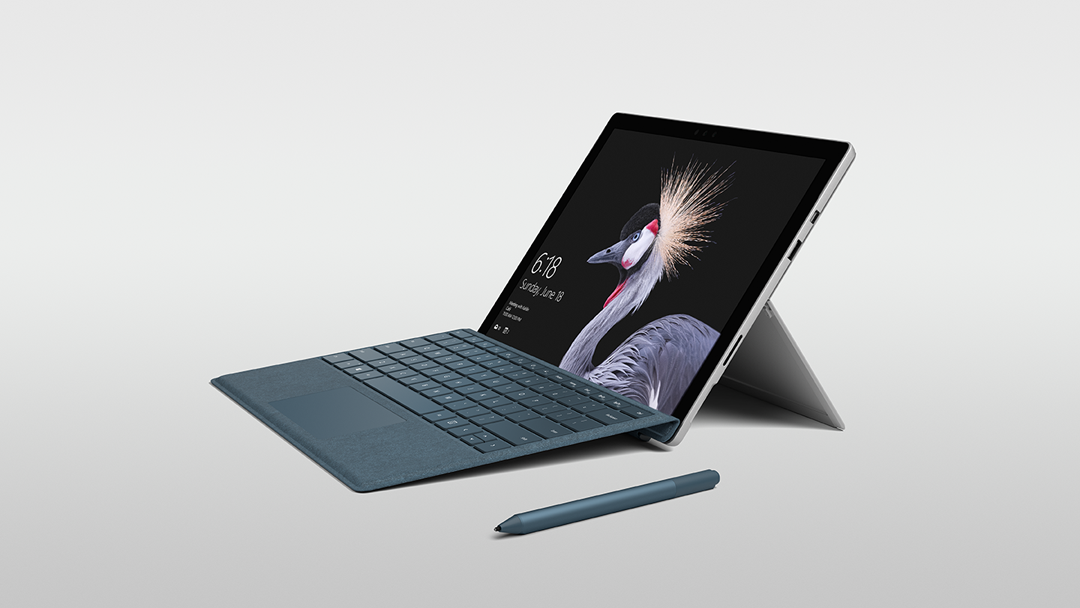 Additional specs feature a CAT 9 modem and with 20 bands of LTE Support. The convertible will also utilize an Intel i5 instead of an Intel i7. This is due to the Surface Pro with LTE Advance not having a fan, as space was needed for the LTE-enabled, and while i5 processors can go without a fan an i7 cannot.

Finally, this newer variant will have support for the Surface Pen.

Microsoft’s next Surface Pro could get a Snapdragon processor variant