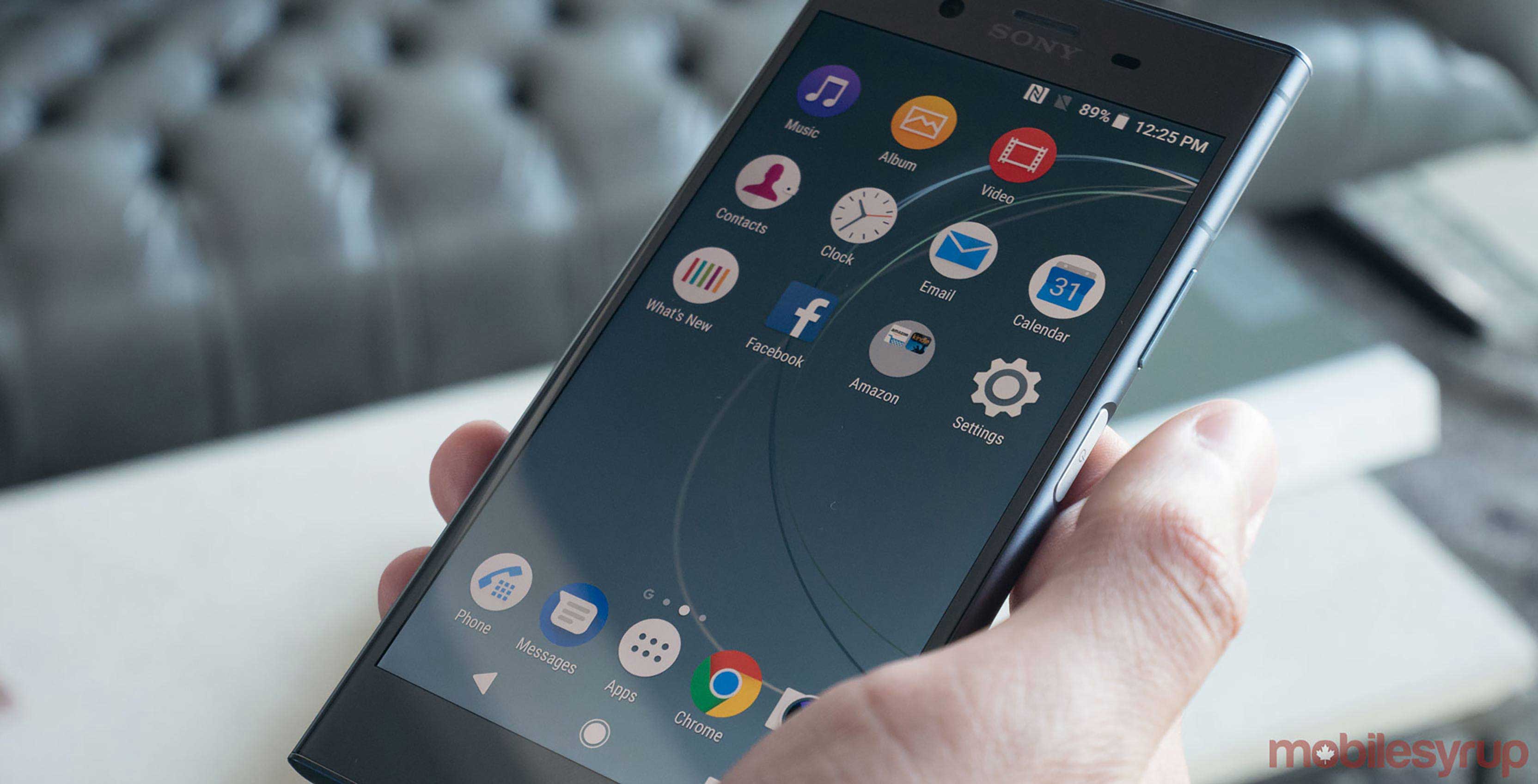 The Xperia XZ1 is available in black and ‘Moonlit Blue’ for $849.99 CAD — though it’s important to note that the devices are not officially sold through Sony, but instead an online storefront called Swiftronics Canada, which means it won’t carry a warranty.

Additionally, online storefront Kiletrading is selling the Sony Xperia XZ1 in all three colours; black, ‘Moonlit Blue’ and ‘Venus Pink,’ though the devices will cost $919.99, an extra $7o.

It’s also worth noting that while the U.S. variant of the Xperia XZ1’s fingerprint sensor is not enabled, Kiletrading’s device comes from Hong Kong, while Swifttronics doesn’t show its location, but states the sensor is enabled.

Meanwhile, the older XZ Premium is sold through Sony directly with a warranty for $988.

The Xperia XZ1’s main focus is its 19-megapixel rear-facing camera with electronic image stabilization (EIS), predictive phase detection and laser auto-focus. The camera also features ‘Motion Eye’ technology which is capable of shooting 960 frames-per-second super slow motion as well as creating 3D scans of faces which can be used on a 3D printer.

As of right now, it looks as if the Xperia XZ1 Compact is not available on Amazon.ca.

Over the past few years the Sony brand has fallen out of relevance, and one of its recent flagships, the XZ Premium, bypassed Canadian carriers.

If the Xperia XZ1’s bezels are too much large to look at, Canadians can also now buy the bezel-less Xiaomi Mi Mix 2 online.

Are Sony’s latest premium mobile shooters worth the price tag?