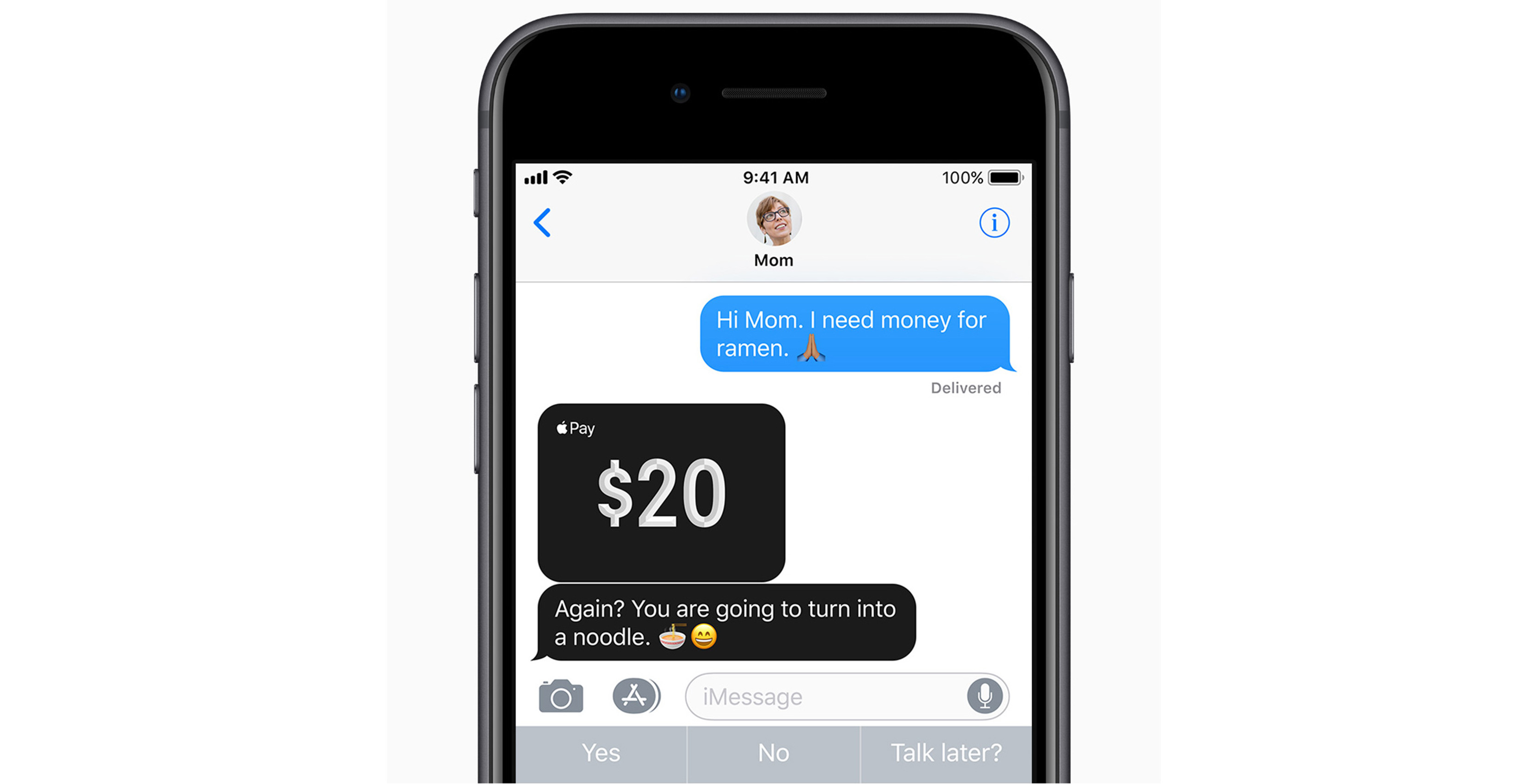 While Apple Pay Cash rolled out in the U.S. along with the release of iOS 11, Apple has so far remained quiet about the money transferring feature coming to Canada.

Apple Pay Cash is technically part of Apple Pay, Apple’s mobile payment platform, though it operates within the tech giant’s messaging service, iMessage. All money sent through the Venmo-like feature is stored on a virtual card called the Apple Pay Cash Card, which is located within iOS’ Wallet app, Apple’s platform for plane tickets and loyalty cards.

The trademark was filed on September 1st, 2017 by law firm Baker & McKenzie LLP and includes the following description:

As always, a trademark filing doesn’t necessarily confirm that a product or feature is coming to the Canadian market, though it could be a strong indication that Apple is at least considering bringing its peer-to-peer money transfer feature north of the U.S. border.