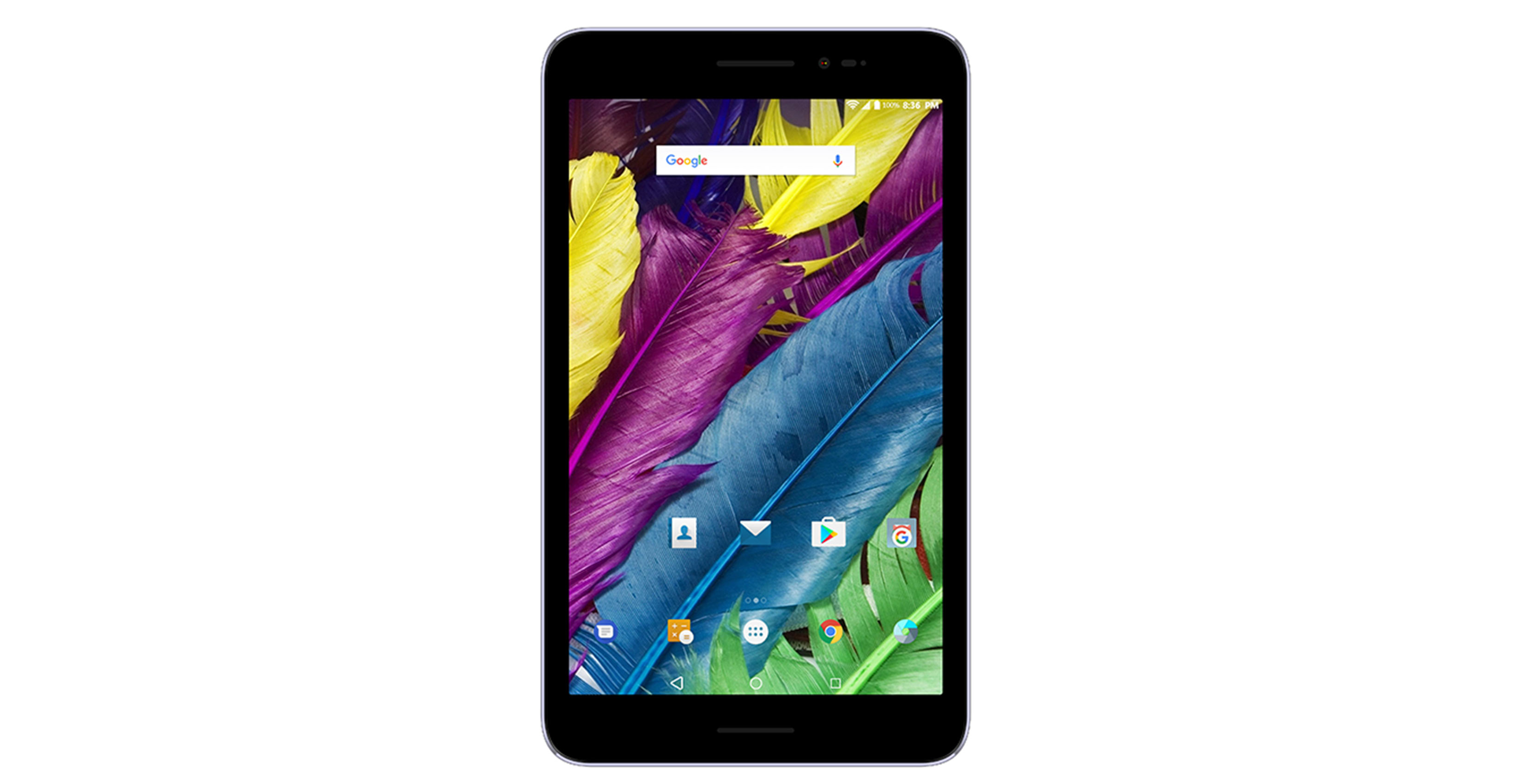 ZTE is launching its newest tablet, the ZTE Grand X View 2, on July 12th with Bell. The device is set to cost $179.99 CAD and will likely be available in an LTE compatible variation, considering its predecessor was as well.

Additionally, the ZTE Grand X View is available at Rogers and Fido for a price of $200 outright.

While it’s predecessor, the ZTE Grand X View, was pulled from store shelves following a technical issue back in 2016, however it was back on shelves only a week or so later. The device featured Qualcomm’s Snapdragon 615 octa-core processor running at 1.5GHz, with a 4,620 mAh battery and 16GB of internal storage and 2GB of RAM. It appears this year’s tablet took a step backwards in terms of specs as it’s processor, RAM, built in storage and even its display — ZTE Grand X View featured a 1920 x 1080 pixel display — have all been lowered.