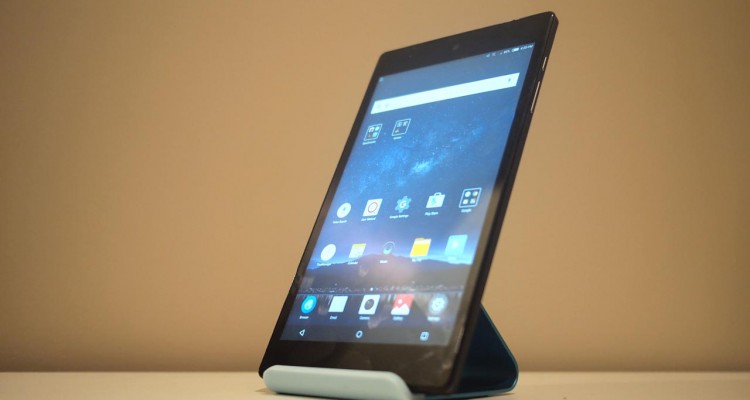 While there is no indication of the number of units sold to date, sales of the Android 5.0 Lollipop slate have been halted due to a technical issue.

According to sources, ZTE has stopped selling the Grand X View late last month and due to a radio frequency related issue. All inventory has been shipped back to the manufacturer and a mandatory software update was pushed out today that will fix the issue for current owners of the tablet.

Those still interested in purchasing the Grand X View will be happy to know that Bell and Virgin have plans to replenish their inventory starting March 11th.