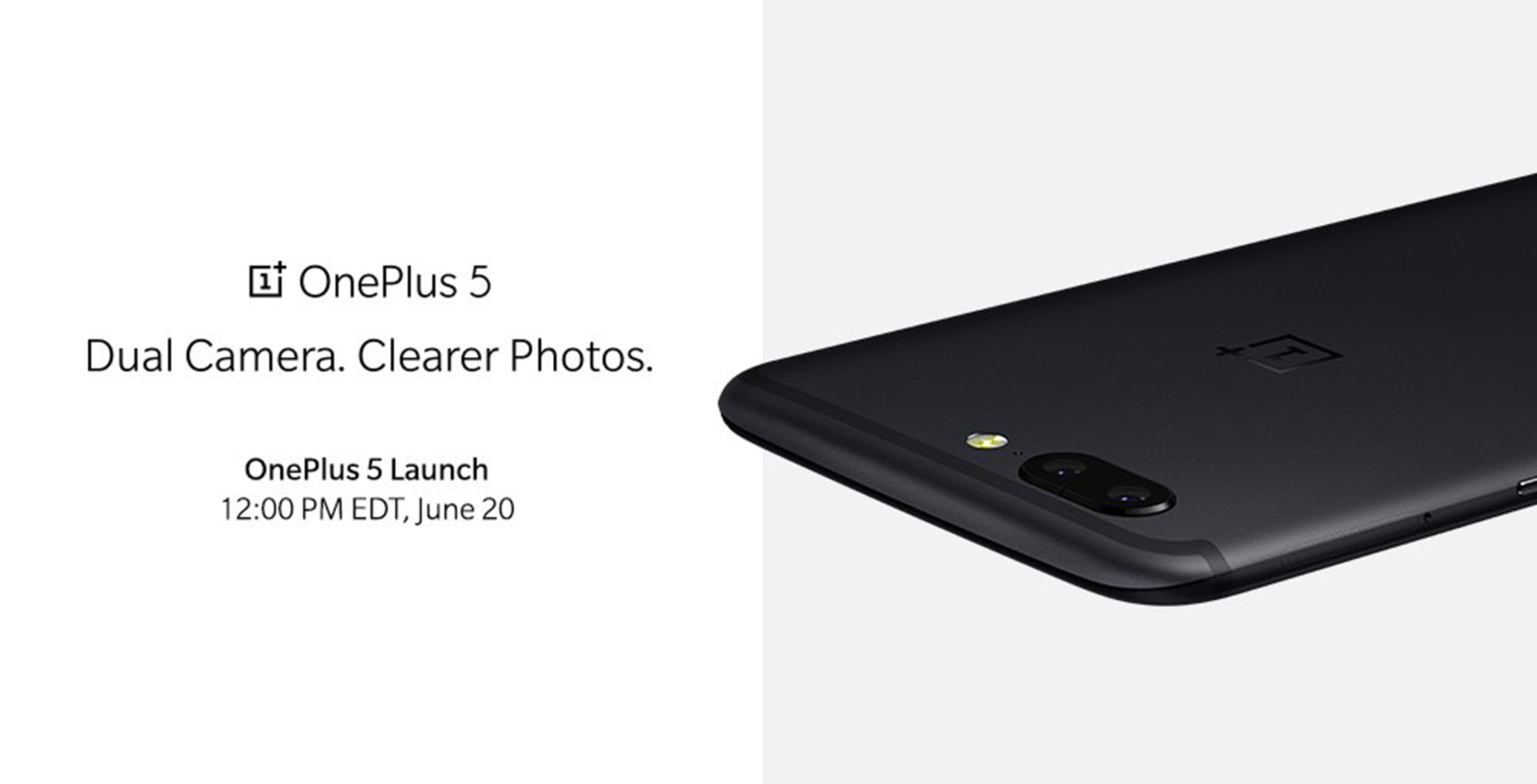 Android Central has obtained an exclusive zoomed-in look at a render of the OnePlus 5.

The render (shown below) reveals a black metal curve that appears looks similar to an iPhone 7 mixed with a hint of the HTC 10. The metal frame curves from the rear of the device then goes into a straight line into a flat side.

Additionally, the render shows the OnePlus alert slider makes a return. The alert slider that allows users to toggle between ‘Do Not Disturb’ modes on the device appear to have a rigid pattern that should make it easy to tell it apart from other buttons or sliders on the device. 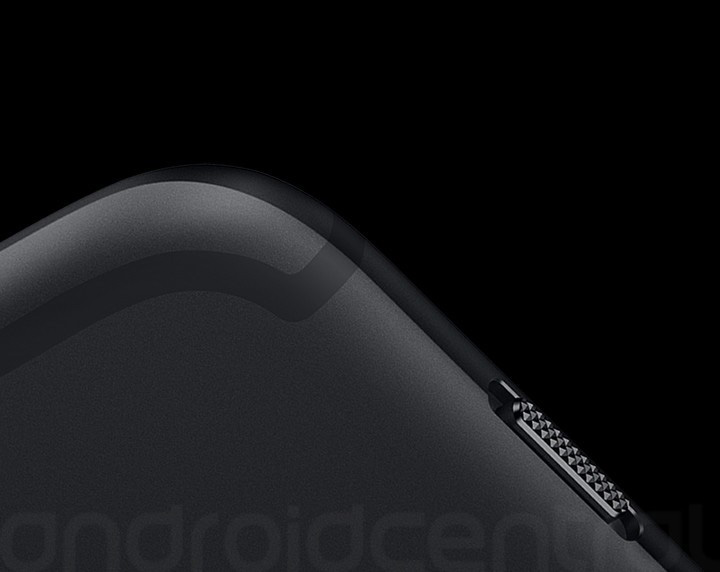 The OnePlus 5’s camera will also allow for bokeh, referring to shots that put more focus on the subject by blurring out the background.

The unreleased OnePlus 5 will also be easy to buy, according to Pete Lau, the CEO of OnePlus. Lau reported on the Chinese social media platform Weibo and wanted to reassure its customers that his company’s newest device is set to be more accessible, once the device releases.

Lau mentioned the availability due to a comment made on Weibo that referred to the difficulty of purchasing OnePlus flagship devices in the past. According to Android Headlines, OnePlus’ Shenzhen, Guangdong-based original equipment manufacturer (OEM) has had difficulty meeting the high demand for past OnePlus devices.

Lau’s comment states that the OnePlus 5 launch should be straightforward and that he doesn’t expect any shortages or delays. 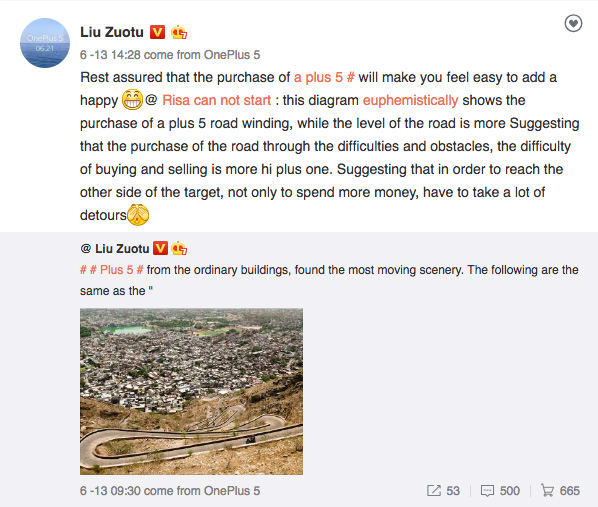 The OnePlus 5 is confirmed to have a dual rear camera setup, will ship with a Qualcomm Snapdragon 835 processor and run the newest version of the OxygenOS. OnePlus will unveil the OnePlus 5 on June 20th at 12:00 p.m. EDT.