OnePlus 5 is launching on June 20 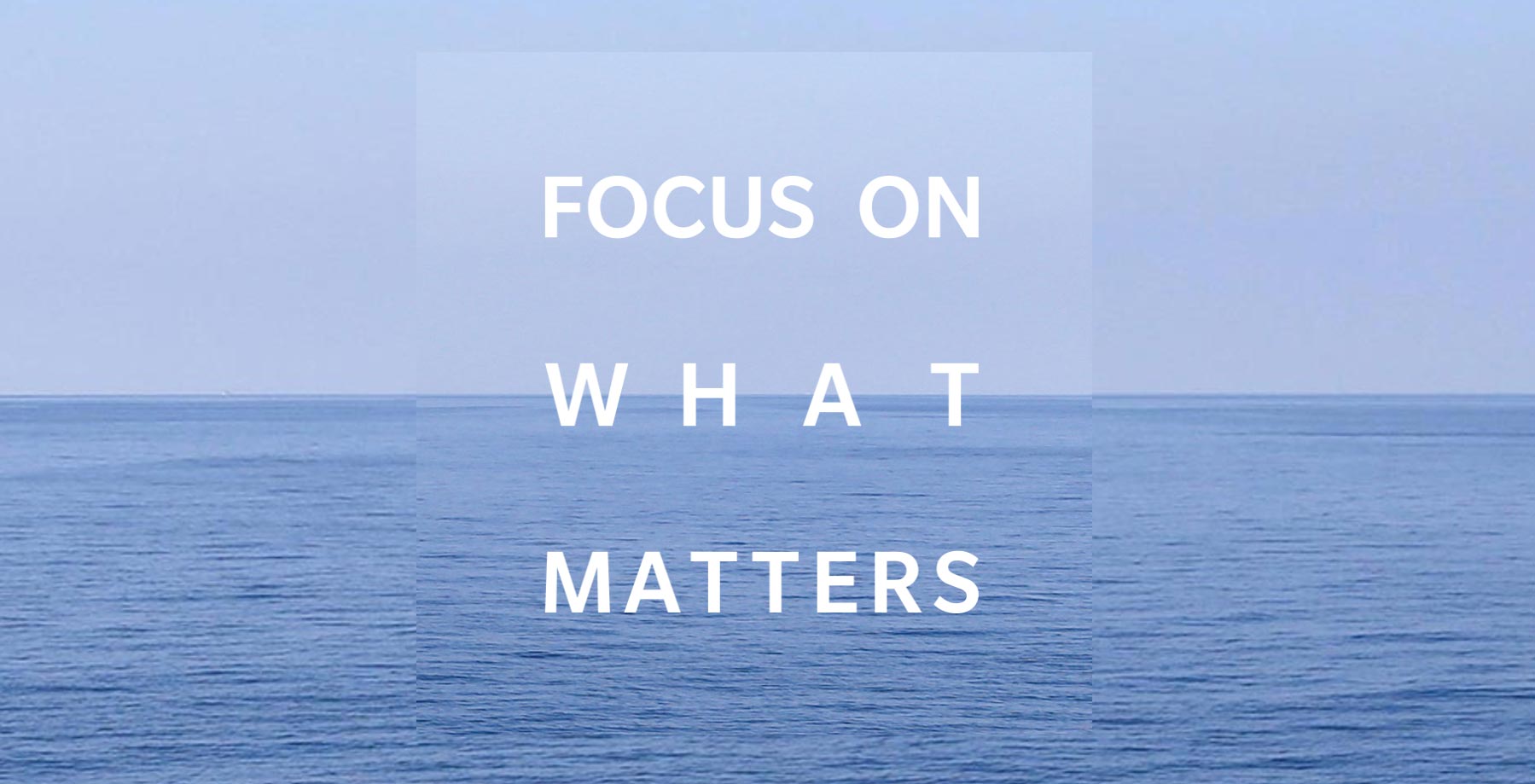 OnePlus has announced that it will reveal its highly-anticipated OnePlus 5 ‘flagship killer’ smartphone on June 20th through a live launch event that will stream at 12pm EST (9am PST) on a dedicated launch webpage.

The event page reads ‘Focus on What Matters,’ and offers a picture of ocean as a backdrop. The launch website also notes that there will be pop-up events in several large cities across the world including New York, London and Paris (no Canadian locations, unfortunately).

Recent reports state OnePlus’ next flagship may include a Snapdragon 835 processor and a dual camera setup.