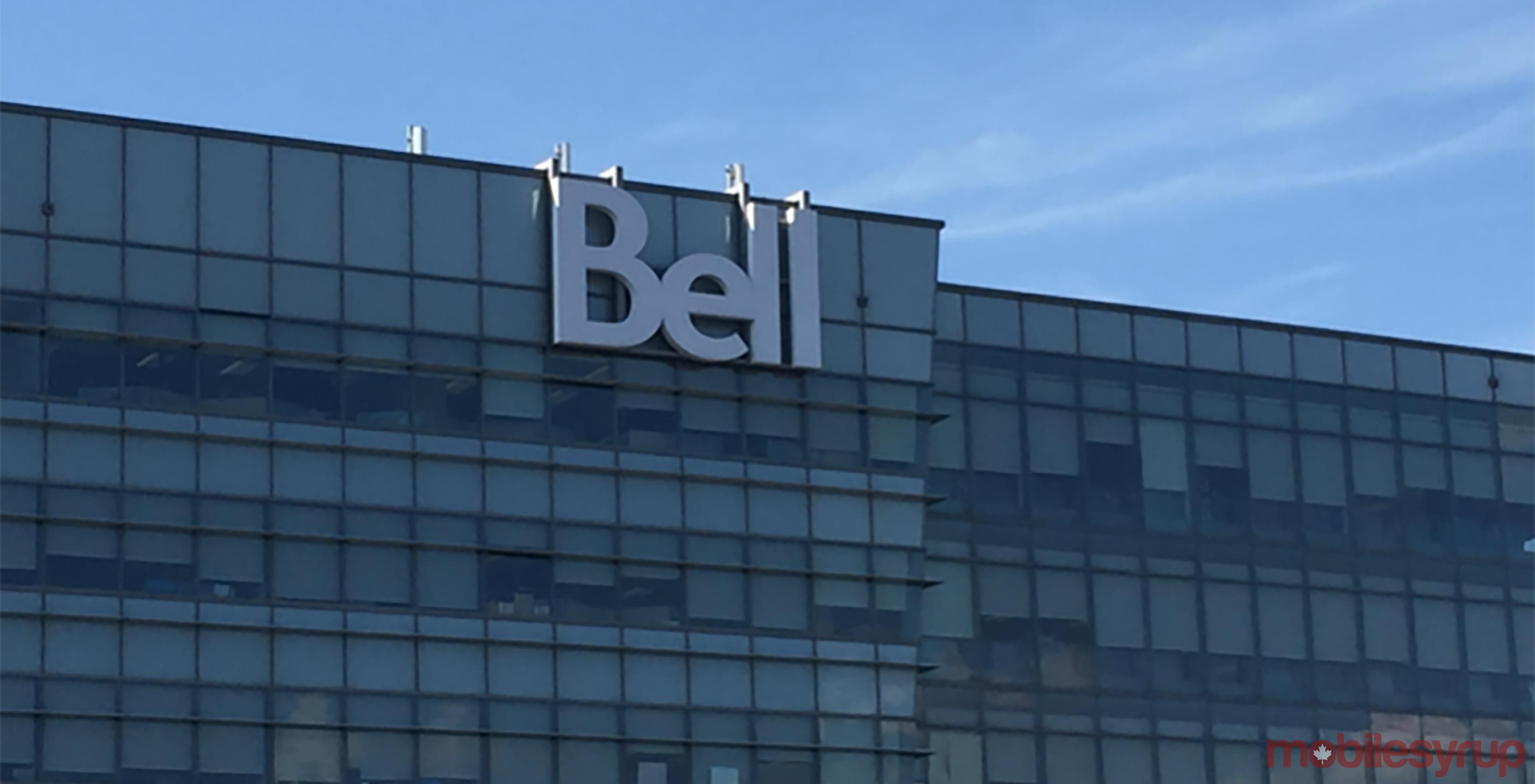 Bell Media has announced it is partnering with Wow Unlimited Media to produce kids and youth entertainment.

Under the agreement, a Wow-branded channel will be offered on premium services CraveTV and  Snackable TV, as well as other Bell-owned platforms. In return, Bell will provide Wow with technological, operational and transmission services, among other areas. The two companies will jointly develop and produce original future programming.

It’s unclear what sort of child-focused content will come out of this deal, however, and it also wasn’t revealed when this programming might launch.

“This strategic partnership will drive our planned multi-platform rollout of a new paradigm in entertainment for kids and youth across North America,” Michael Hirsh, chairman and CEO of Wow, said in a press release. “In addition, the support and collaborative efforts of Canada’s leading media and telecommunication company will provide strong momentum to Wow’s global expansion plans.”

“We are very excited about our strategic partnership with Wow and the opportunity to work with them in realizing their strategy of becoming a best in class international producer of kids and youth content,” said Randy Lennox, president of Bell Media in the press release.

“As part of our partnership, Bell Media will leverage Wow’s programming for use across all of our platforms including linear television, CraveTV and SnackableTV.”