Play GameCube games on the go with the Samsung Galaxy S8 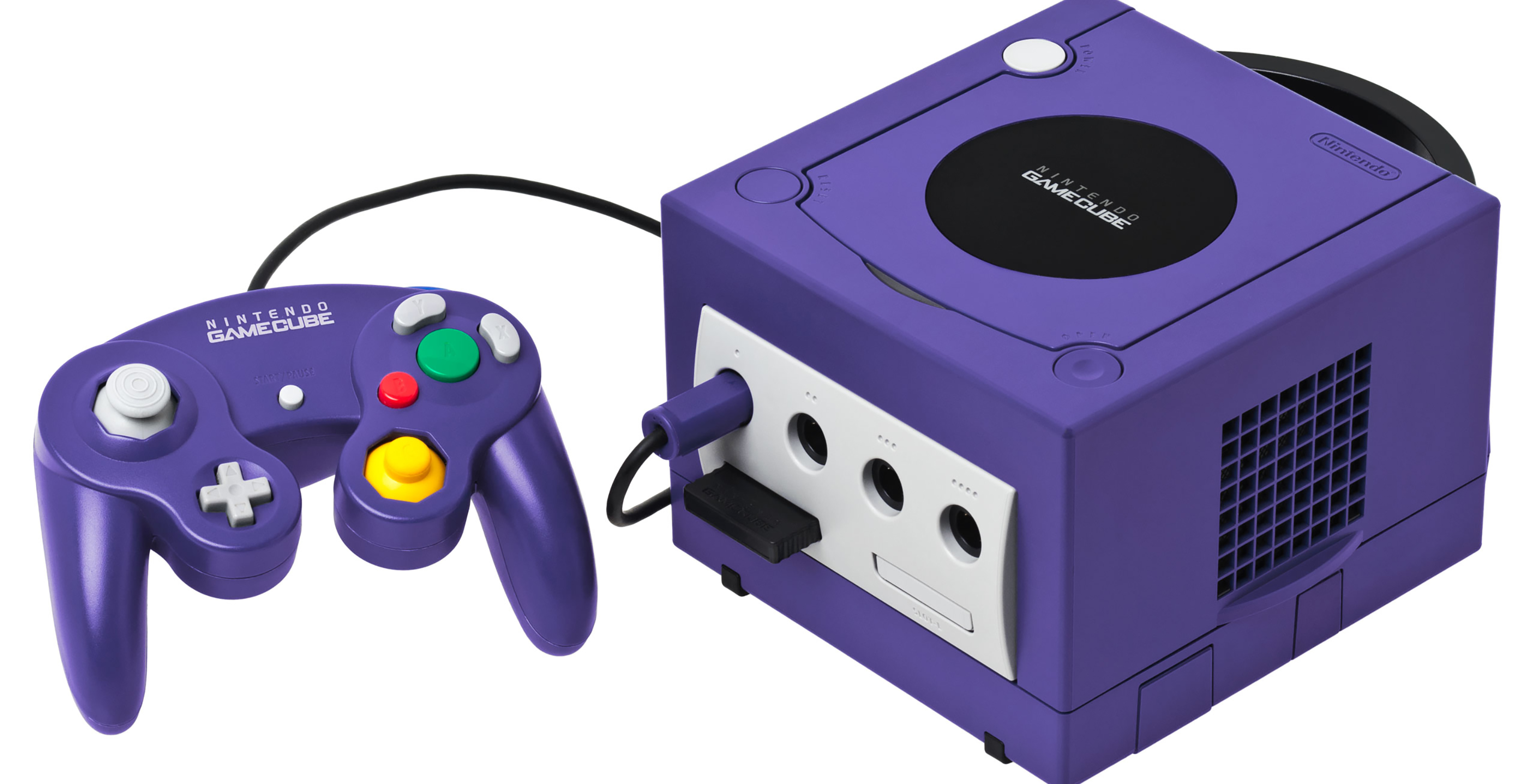 A desktop Wii and GameCube emulator called ‘Dolphin‘ — which was recently ported to Android — allows owners of the Samsung Galaxy S8 to play GameCube games on the go, at least if a recently released video is to be believed.

Emulators have let Android users play retro video games like Pokemon Red and the original Mario Kart for years now, but getting more recent consoles up and running on mobile devices hasn’t been possible. Thanks to the processing power of this year’s recent smartphones, however, like the Galaxy S8 for example, playing GameCube games on the go via Dolphin seems like a possibility.

Games such as Legend of Zelda: The Wind Waker, Super Mario Sunshine and Super Smash Bros. Melee run smoothly with minimal lag, though some games certainly run better than others, according to reports.

As one of the first Snapdragon 835 chipset devices of the year, the Samsung Galaxy S8 and S8+ likely have more than enough power to run Gamecube titles via an Android-based emulator.

While games seem to run well, Dolphin’s on-screen controls are a bit of “nightmare,” so using a bluetooth controller is a good idea.

For those wanting to play GameCube games on their Samsung Galaxy S8, S8+ or any other 835 chipset phone that releases this year such as the Sony Xperia Premium XZ, or the rumoured HTC U Ocean, you first need to download the emulator’s .apk as the app is not located in the Google Play Store. You’ll also need to Torrent the specific ROM of the game you want to play, which some consider illegal, while others feel ROMs fall into a legal grey area.

It’s also worth pointing out that this video seems to have been shot in a Samsung Experience store using a display Galaxy S8.