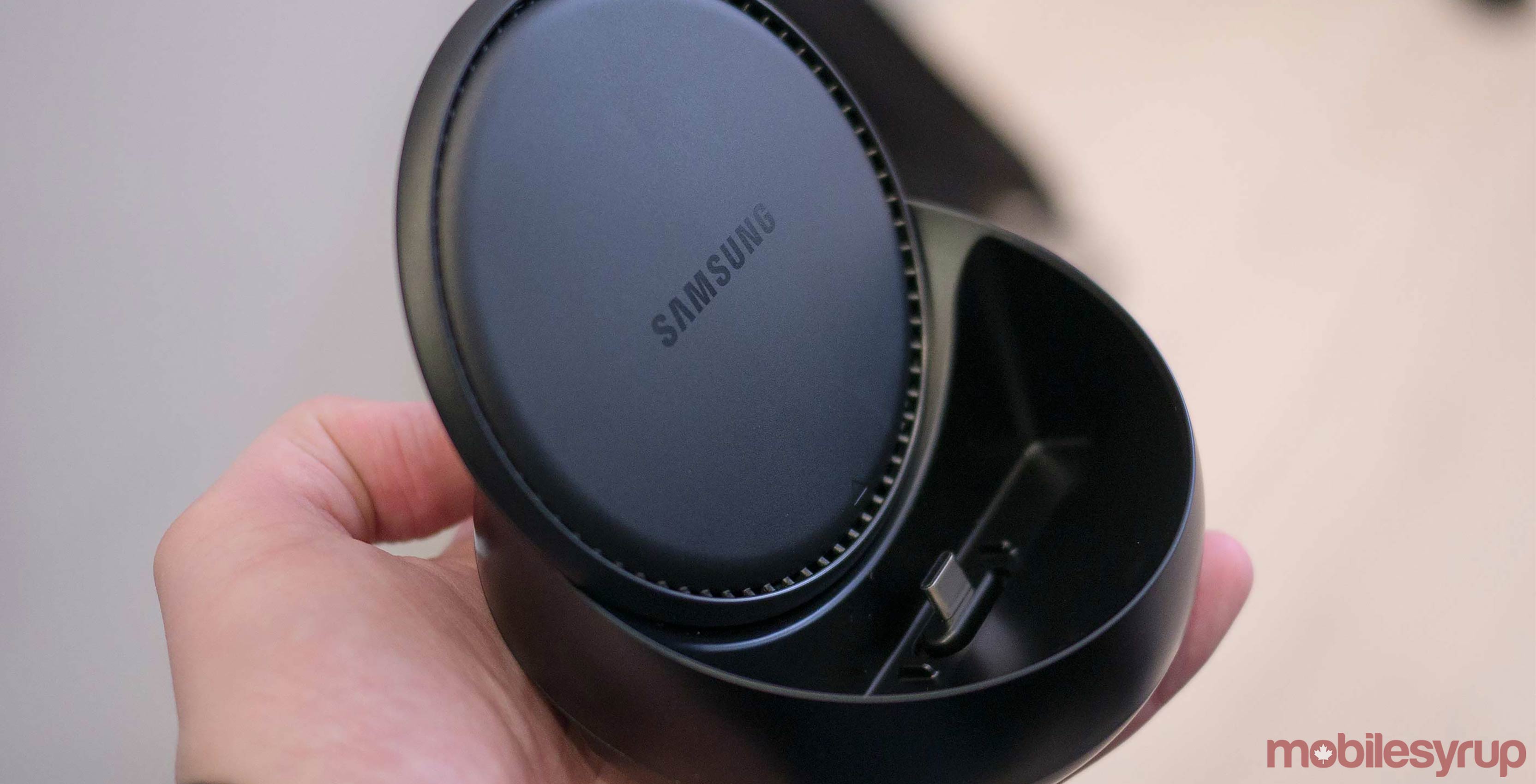 Along with the S8 and S8+, Samsung has revealed a new desktop dock platform for its flagship devices called DeX.

Samsung describes the DeX dock as a device that allows S8 and S8+ owners to experience a desktop-like experience powered by only Samsung’s new flagship devices, coupled with a Bluetooth mouse and keyboard. Samsung says that all of its proprietary apps will expand to offer full-screen experiences and that it’s working with app creators, including Microsoft, to bring more apps to DeX’s Android interface. 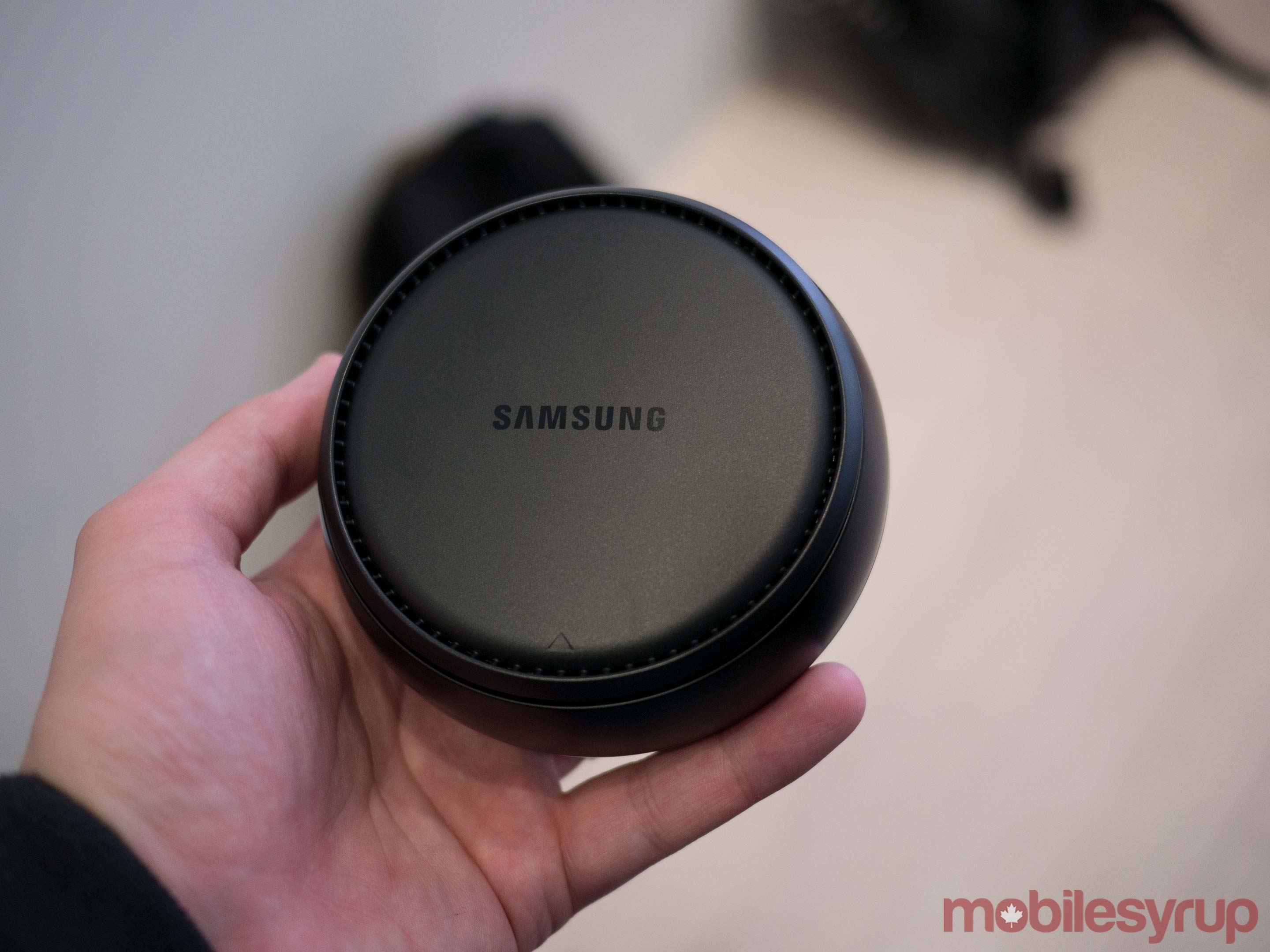 The South Korean tech giant also says that Adobe’s mobile apps will also eventually make their way to DeX and that the platform is built on the company’s Knox security suite.

While a brief demonstration I saw of DeX at a recent event held by Samsung was impressive, I still question how stable the smartphone-to-desktop platform will be. 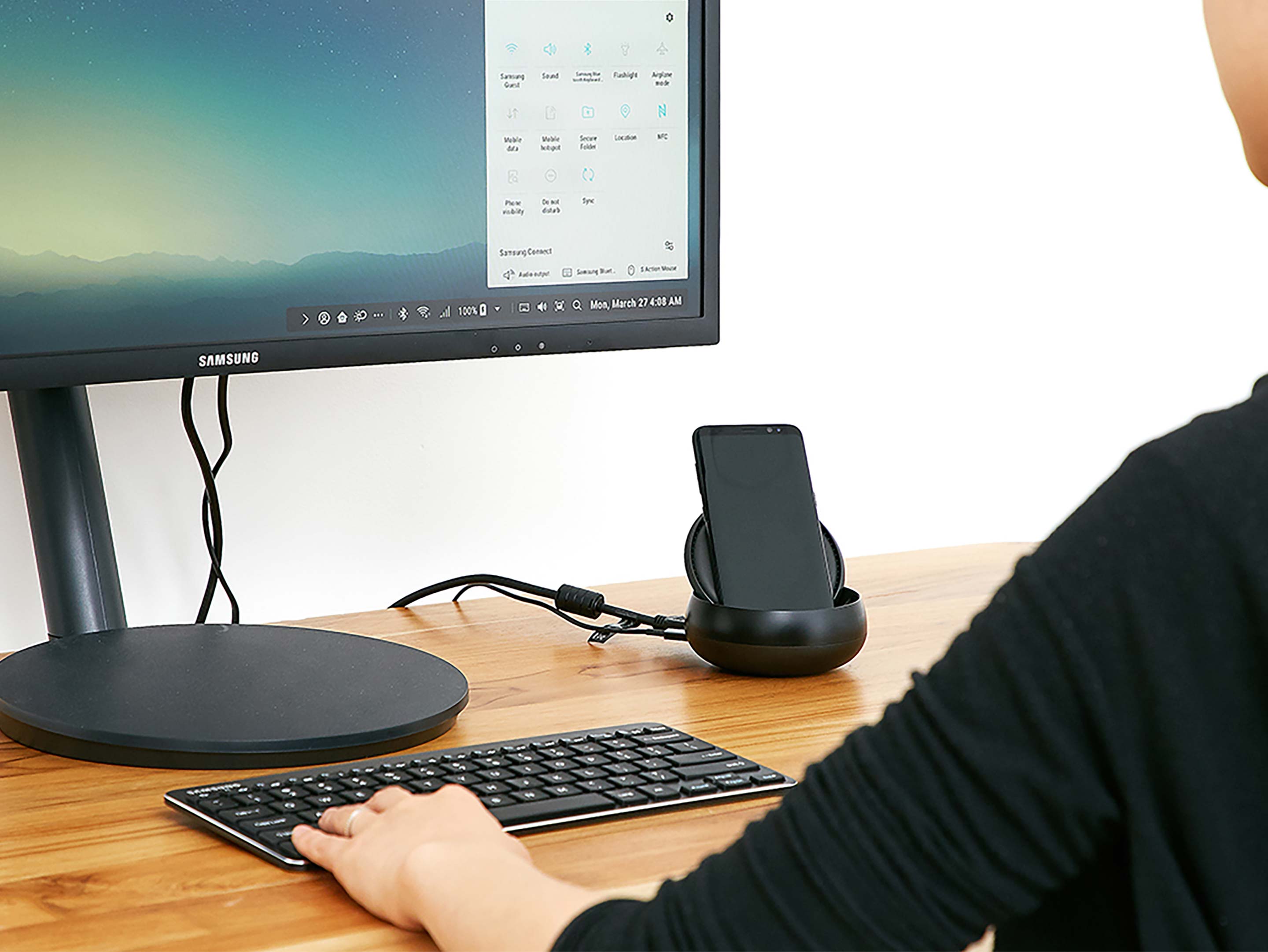 We’ve seen this in the past with Windows 10’s Continuum and even Motorola’s ill-fated Moto Blur, both with a varying degree of success.

It’s still unclear if the S8 and S8+ will really have the power to push a full-screen desktop experiencing that’s reliable and worth using.

Update 30/03/17: Samsung has confirmed DeX will be available to Canadian consumers in 2017. The company does not have confirmed pricing or date of availability at this time, however.