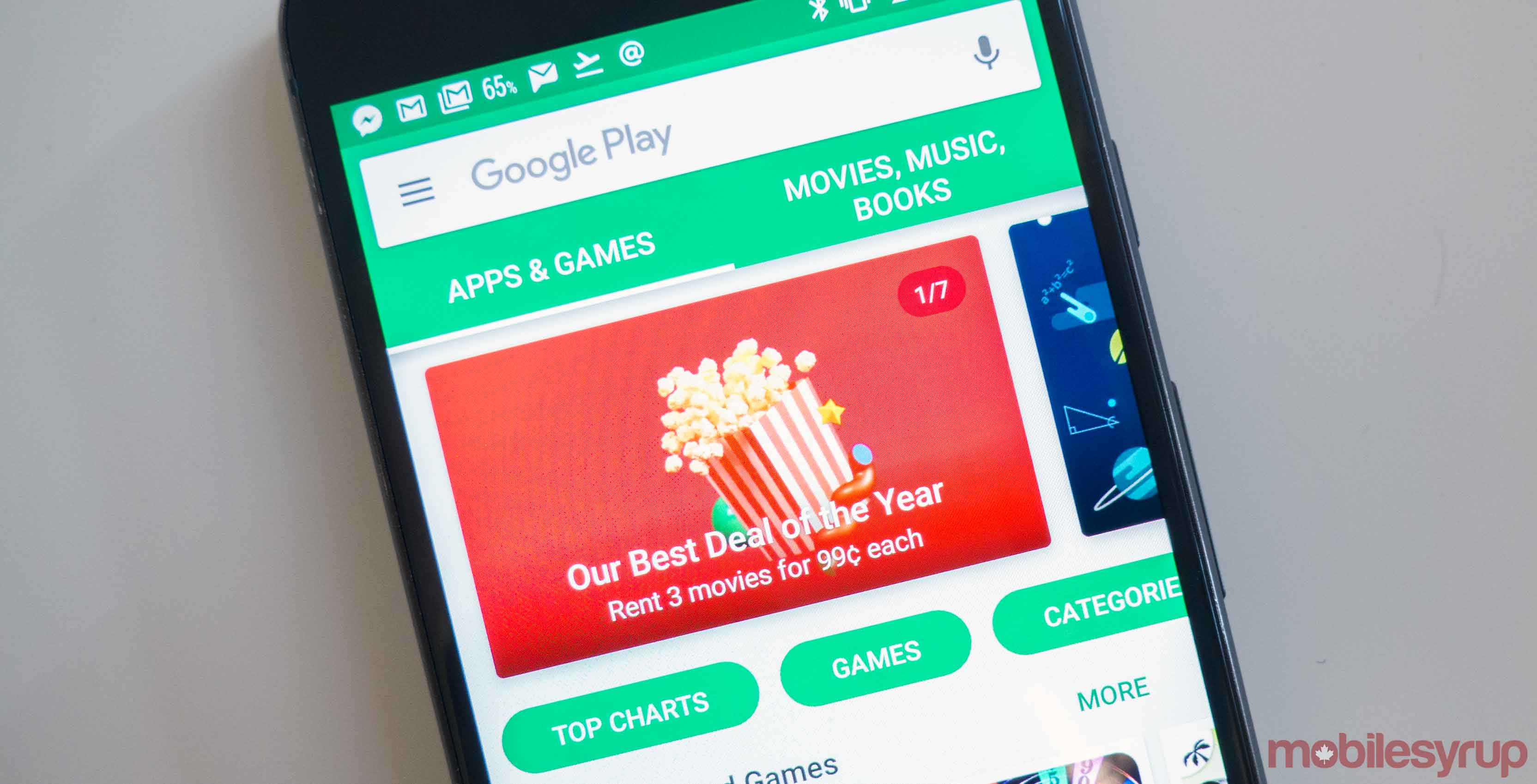 At Google’s Developer Day event, the company announced plans to add more tools to the Play Store that allow developers to analyze their title’s performance, as well as shifting how it promotes specific games.

“There are many instances when great games don’t get the visibility and attention they deserve,” said Paul Bankhead, Google Play’s director of product management in a statement. “We’ve begun tuning our algorithms to optimize for user engagements, not just downloads.”

According to Google, the Play Store now takes a game’s star rating into account, as well as how often players come back to play the title, in order to determine its placement in the Play Store and how it is promoted. The company also has plans to launch new game editorial pages in February where editors will highlight high-quality titles, which sounds very similar to the editorial sections Apple features in the App Store.

Game developers will also be able to adjust their own prices and run promotions through the new Google Play Developer Console, with the company says will launch on Monday.

Google says that when it tested out the new Play Developer Console features, the company saw 20 times more downloads when deals were running.